Retirees play a vital role in the economy. They purchase goods and services, serve in important volunteer and part-time roles, and pay taxes. Retirees who receive a pension provide a level of stability and support to their communities. A recent PERA On the Issues story highlighted the impact retirees with a pension have in rural areas of Colorado.

Here are the numbers, which use 2018 data from public pensions systems across the country:

Researchers then compared contributions employees and employers make to pension funds to the economic output of pension investments and retiree spending. They state: “Pension funds generated $179.4 billion more in revenues than taxpayers contributed to the pension funds.” In Colorado, the net state and local revenue attributable to public pensions was $1.3 billion. 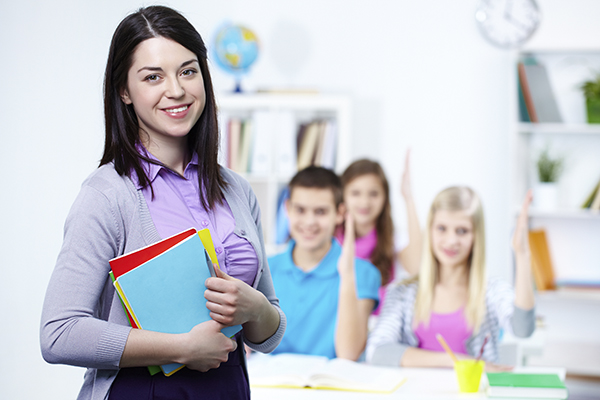