Retirees who are in a pension plan have a “deep economic impact” in supporting small towns and rural communities, according to research released in March 2020 by the National Institute on Retirement Security (NIRS). The research points to Colorado as an example of this nationwide observation.

The NIRS study, which collected data from 19 states, found that while a majority of retirees with pensions concentrate in urban areas, the steady stream of income for those who live in small towns and rural areas make up a larger percentage of personal income.

The study suggests that small-town counties, which are generally those with fewer than 50,000 people, benefit the most from pension income. This is measured in two ways. First, monthly pension income is compared to the total personal income in each county. Second, monthly pension income is measured against each county’s GDP. Compared to metro areas, rural-area pensions make up a higher share of total personal income, though a lower share of GDP, likely due to high value of land, farm equipment, and goods found in many rural areas.

There is no single reason behind these trends, though the authors do state: “Many public employees form strong connections to their local communities and choose to remain there after they retire. This means that their pension benefit dollars also stay in that community.”

The county-level data needed to conduct this study nationwide only recently became available. But Coloradans have had access to statewide data for years via similar reports prepared by Pacey Economics. The 2018 report shows that Colorado’s economy largely mirrors the nationwide trend. In fact, PERA retirees play an economic role in rural communities and small towns that exceeds the national averages.

PERA expects the 2019 report from Pacey Economics to be released soon. While the particular figures vary from year to year, the importance retirees play in their communities remains steady. 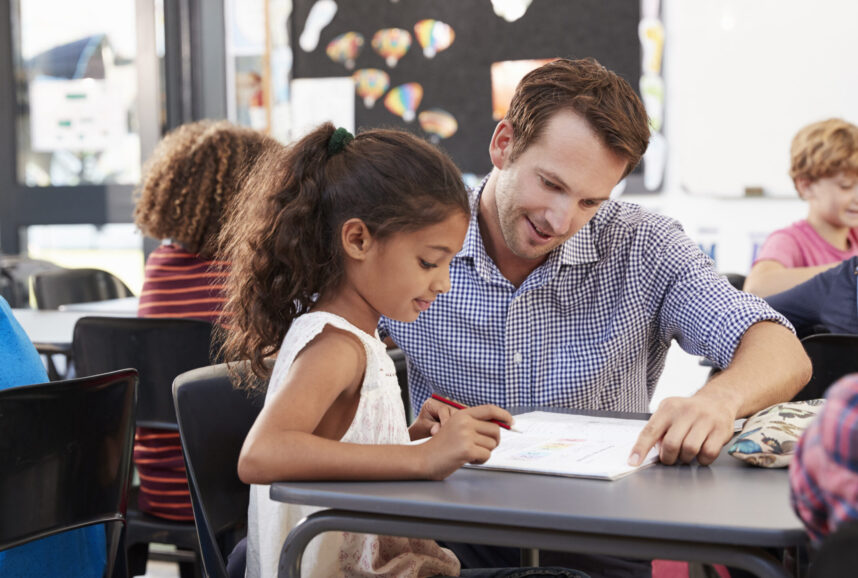 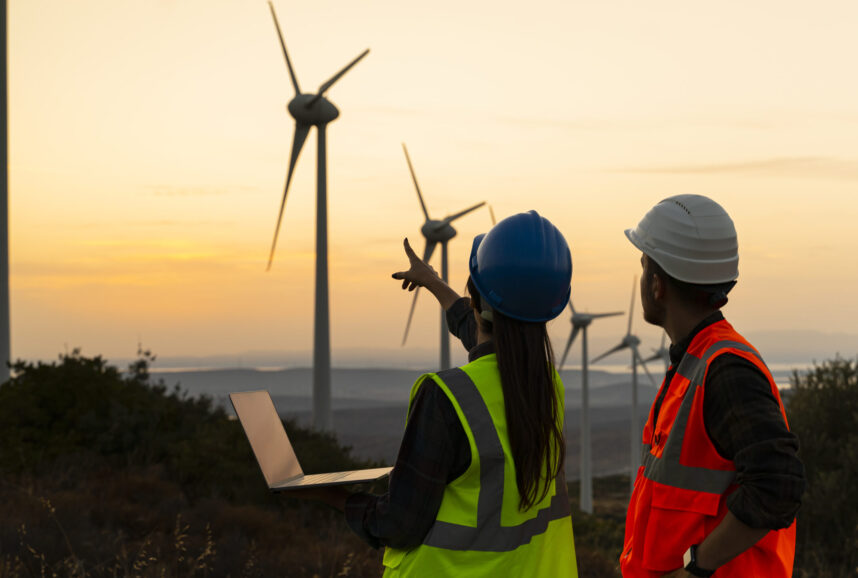