For all the talk about how much public pensions cost state
and local governments—and by extension, taxpayers who don’t work in the public
service sector—the positive economic effects these plans have on virtually
every state and city in the country have received far less attention.

A new report by the National Institute on Retirement Security (NIRS) provides a much clearer picture of just how significant this contribution is. On January 10th, NIRS released “Pensionomics 2018: Measuring the Economic Impact of Defined Benefit Pension Expenditures,” which quantifies how much public service retirees spend in and around their communities.

These amounts could hardly be more significant: In 2016,
retiree spending of pension benefits created $1.2 trillion of economic output
and supported about 7.5 million jobs across the U.S., which is almost 5 percent
of the country’s entire workforce. These funds also poured $202.6 billion into
federal, state, and local coffers in the form of taxes.

About the results, NIRS executive director Diane Oakley
said, “Pension expenditures are especially vital for small and rural
communities where other steady sources of income may not be found if the local
economy lacks diversity.”

When retirees receive their monthly check, the ripple
effects begin. In 2016, almost $295 billion was paid to about 10.7 million
retired state and local public service workers and their beneficiaries. These
people then use this money to pay for goods and services such as food, health
care and retail products, and most of this everyday spending, of course,
happens where retirees live. The report concludes that each dollar paid in
pension benefits in 2016 supported $2.13 in total economic output nationwide.

But that’s not all. By their nature, public pensions invest
much of what they receive as contributions from employees and employers, which
means that thanks to pensions’ strong long-term investment returns and the
shared funding model, in 2016, each taxpayer dollar that went to supporting
these pensions generated $8.48 in total economic output.

This already impressive return on investment has an even
more acute impact in Colorado, where 90 percent of the state’s retirees choose
to live after they end their careers instead of heading for retirement hotspots
such as Arizona or Florida.

Economic and business analysis firm Pacey Economics calculated the economic impact of benefits paid to retirees in the Colorado PERA system, and found that these retirees generate about $6.5 billion in annual economic output on $4.1 billion in benefits paid, which supports about 35,000 non-public service jobs statewide.

As the accompanying chart illustrates, in almost half the
counties in Colorado, PERA benefit distributions amount to at least 10 percent
of area payroll, and that number rises to more than 25 percent of payroll in
four counties. And per Oakley’s comments, Colorado’s more sparsely populated areas
see the greatest impact from these funds.

The political and economic discussions around public pensions are complex and thorny. But as these debates continue, it’s worth remembering what invaluable contributors they are to the national as well as local economies. 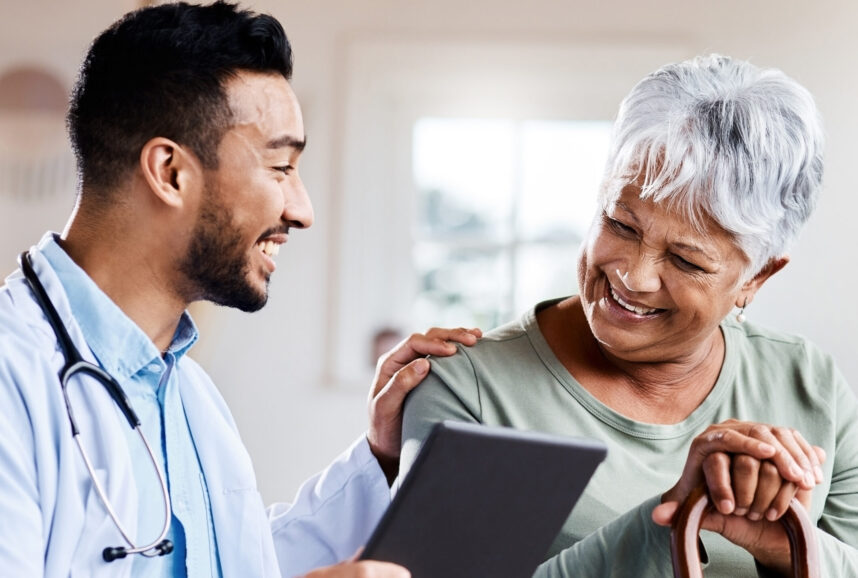 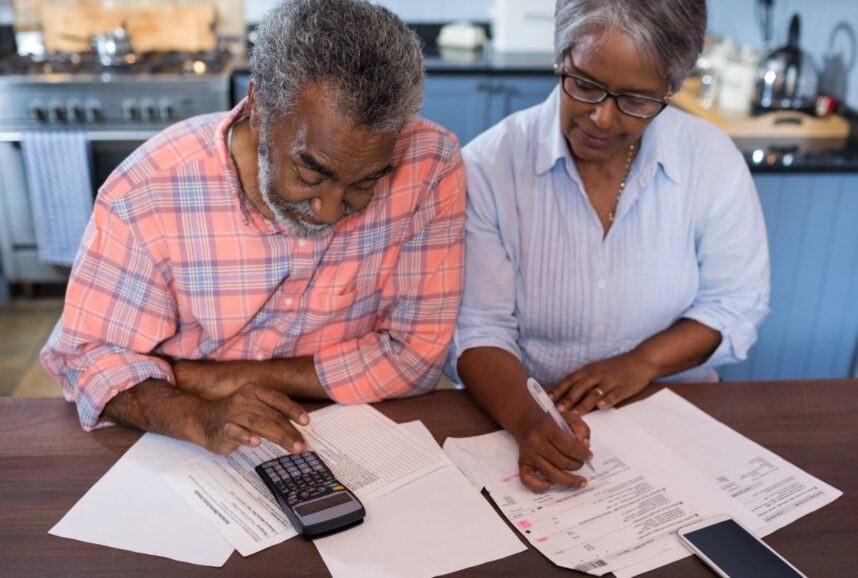 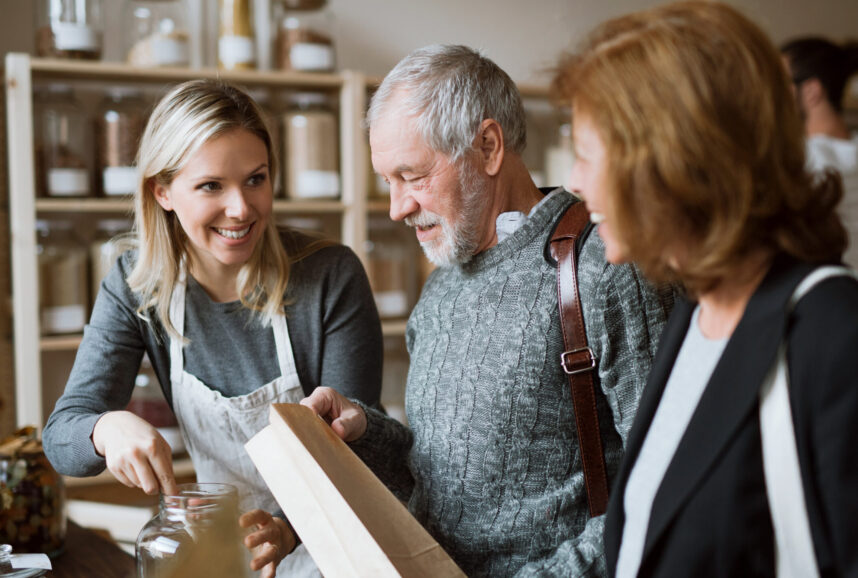