For years, prescription drug prices have been rising at a dangerous rate—dangerous because high prices keep some people from buying or using the medication prescribed to them.

Lack of awareness certainly isn’t an issue. Health care costs are at the top of mind for the American voter and leading businesses.

Despite its prominence in the national discussion, addressing this nebulous issue hasn’t been easy. A single overarching solution remains elusive. Instead, multiple legislative proposals each seek to address specific cost drivers. Meanwhile, health care plans, including PERACare plans, have features that allow participants to keep costs down.

GoodRX tracks the prices of hundreds of brand drugs. They report that 601 brand drugs increased in price last year by an average of 5.8 percent. This was nearly three times larger than the overall inflation rate of 1.8 percent.

Kaiser Family Foundation reports that a quarter of those taking prescription drugs say they struggle to afford them, and nearly 30 percent say they didn’t take medications as prescribed in the past year because of cost. According to the research, “this includes about one in five who say they didn’t fill a prescription (19%) or took an over-the counter drug instead (18%), and about one in 10 (12%) who say they cut pills in half or skipped a dose.”

The reasons behind the seemingly endless increases amount to a tangled knot. Experts routinely try to untangle the problem, but it persists.

Using generic drugs helps keep costs down. Generic drugs are chemically equivalent to their name-brand counterparts, but they typically cost much less.

The pricing schedule in all PERACare plans is reflective of this. Generic drugs are available at a lower price than name-brand equivalents. Many people already take advantage of the option that costs less, but not everybody. In fact, a significant amount of savings goes unused every year.

If everyone with an Anthem PERACare plan who currently uses one of just three common brand drugs—Synthroid, Lipitor, and Zoloft—started using the generic equivalent, not only would those members save money due to the lower copay, but the plan itself could save about $1 million per year. This, in turn, could reduce the plan’s overall expenses, which can help keep monthly premiums more affordable.

PERACare also helps keep prices down by passing rebates they receive from drug manufacturers on to PERACare enrollees in the form of lower monthly premiums. It’s a common practice for manufacturers of prescription drugs to send rebates to insurers or plan providers. Because PERACare is not designed to make a profit, rebate dollars PERA receives are used to lower premiums for everyone.

“PERA is committed to keeping costs down in any way we can, whether that is negotiating for the best possible administrative costs and premiums or auditing carrier performance to assure financial accuracy,” said Jessica Linart PERA’s Director of Insurance. “However, we also encourage retirees to help each other by making smart health care decisions. When retirees use health care that costs less, by using generic medications or visiting their primary care doctor instead of going to the emergency department, that helps keep plan costs down which ultimately helps all enrollees in the PERACare program by helping to keep premiums down.”

Prescription Drug Legislation
at the Capitol

Health care is taking a prominent role at the capitol this year. Bills that address prescription drugs are summarized below. Although the legislature temporarily adjourned due to concerns surrounding COVID-19, work on these bills may continue when work resumes. (Editor’s note: These summaries are for informational use and do not represent a PERA endorsement for or against the legislation.)

This bill would require health insurers, prescription drug manufacturers, pharmacy benefit management firms, and nonprofit organizations to send information about the costs of prescription drugs to the commissioner of insurance. This includes information on rebates and certain price increases. The commissioner is required to make the information available in an annual report. The bill also requires health insurers to pass rebate savings along to consumers by adjusting premiums based on rebate amounts.

This bill would direct the Colorado Department of Health Care Policy and Financing (HCPF) to analyze drug production cost for the highest-cost prescription drugs by volume purchased by a number of state agencies. HCPF would then request from drug manufacturers a detailed basis of the costs to the manufacturer, including costs associated with research and development, clinical trials, and materials. Manufacturers who don’t provide this information would be subject to a fine. This data would be turned into an annual report.

The Field of Behavioral Finance 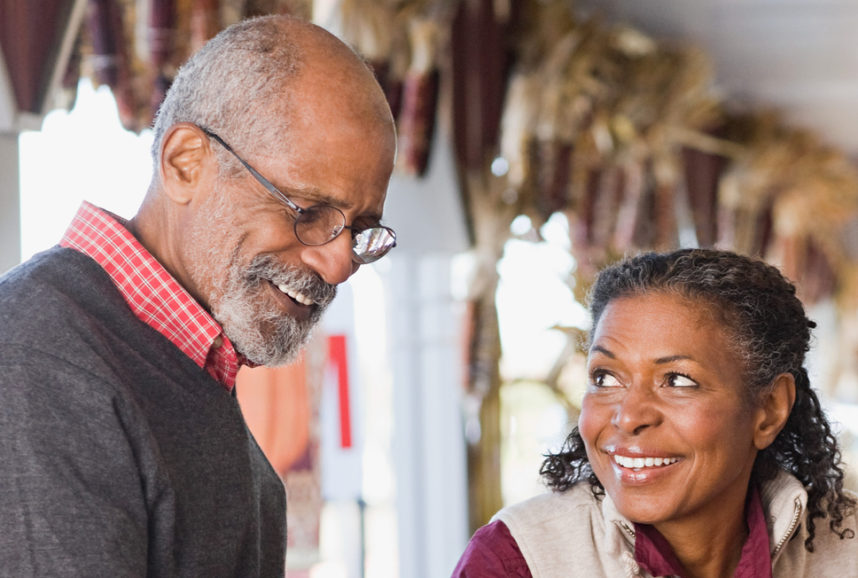 Pension Dollars: A Net Benefit to State and Local Economies 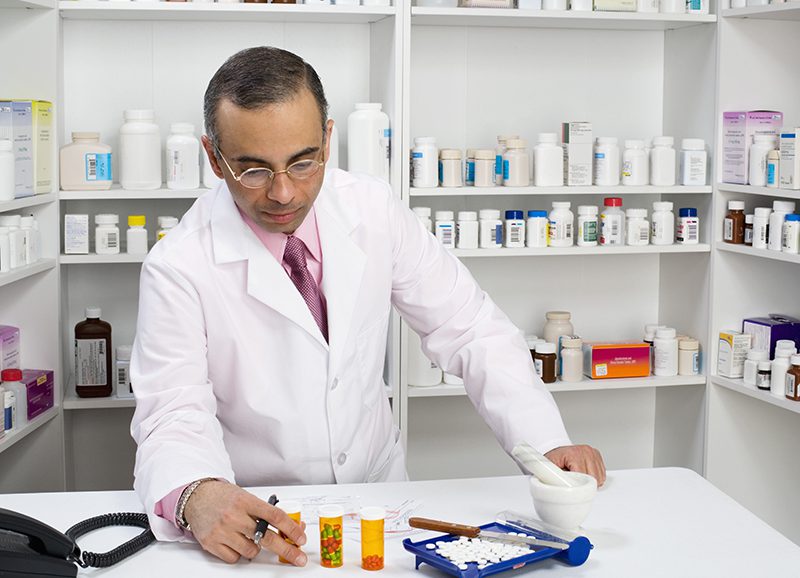