Court overturns Obama-era rule on retirement planners | The New York Times
A federal appeals court has ruled that the Department of Labor overstepped its authority when it wrote a rule that required financial professionals, including brokers and insurance agents, to put their customers’ financial interests ahead of their own. The United States Court of Appeals for the Fifth Circuit overturned a lower court’s ruling in a 2-to-1 decision siding with the plaintiffs, which include several groups representing the financial services industry. The strongly worded decision is not necessarily the end of the fiduciary rule, lawyers said, but its future is highly uncertain.

Kentucky’s pension reform bill is unlikely to pass | Louisville Courier-Journal
Key Senate Republican leaders acknowledged last Wednesday there is little hope for passage of the pension reform bill during the 2018 General Assembly and began warning of serious ramifications if the bill is not passed. “I don’t see a lot of hope for it. That’s just the reality,” Senate President Robert Stivers said Wednesday of the status of the pension measure, Senate Bill 1. The Senate president said, “I am looking at legislation to introduce later on. I do not want to come into a special session, but it may be necessary.”

Women fail to save enough for retirement. Here’s how to fix that | CNBC
When it comes to saving for retirement, most women aren’t giving themselves a passing grade. Only 12 percent of working women are “very confident” that they will be able to retire comfortably, according to new research from the Transamerica Center for Retirement Studies. Another 46 percent of women are “not too confident” or “not at all confident” about their retirement, according to the survey. That insecurity highlights the unique challenges women face when it comes to saving for their later years.

What retirees can learn from this year’s Oscar winners | Time-Money
This year’s Oscars delivered a powerful and inspiring message for anyone who’s nearing or is at retirement age: Achievement doesn’t have an expiration date, and success and fulfillment are still possible even as you’re increasingly reeling in the years.

The irrational thing some people do when they retire | MarketWatch
The best time to save for retirement is decades before it starts, but some people get into the habit of squirreling away money only after calling it quits. Researchers from Columbia Business School and Copenhagen Business School found that after retirement, retirees were more inclined to reduce consumer debt and increase their liquid savings. The data doesn’t give a definitive explanation, but researchers call it the “retirement-consumption puzzle,” suspecting it is a mix of work-related expenses disappearing and more leisure time to spend cooking and looking for better deals. 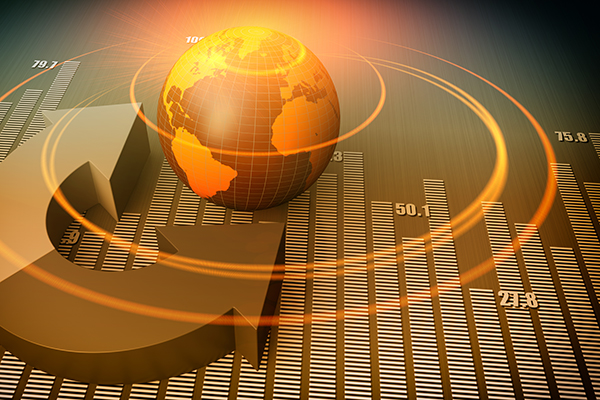 Public pensions are in better shape than you think 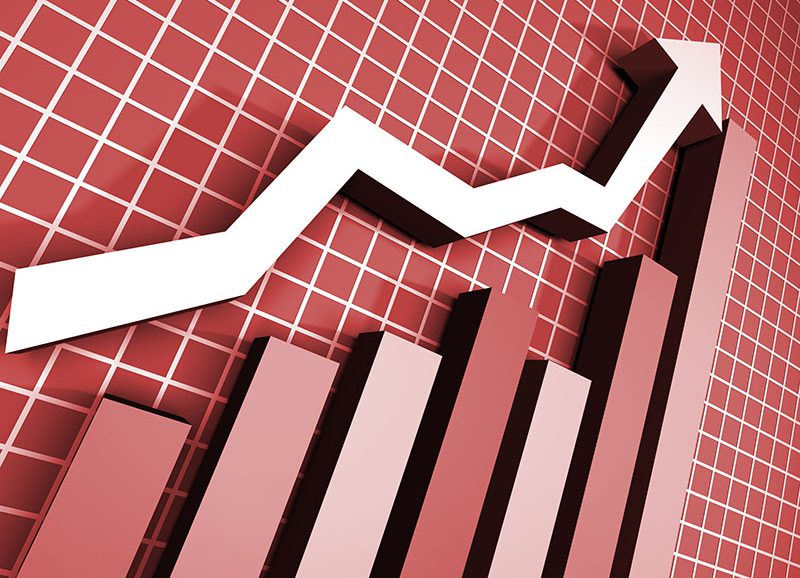