Can the US Cut Drug Prices Without Sacrificing New Cures? | Vox

The latest federal proposal to rein in rising prescription drug costs would put a cap on the amount Medicare could pay for some drugs, with the goal of paying no more than 20 percent more than what other wealthy nations pay for the same drugs. Drug companies argue cost controls could limit their ability to produce new medications.

Is the Backdoor Roth IRA Disappearing Before Our Eyes? | The Motley Fool

Lawmakers are considering a change that would eliminate the so-called “backdoor” Roth IRA. The backdoor strategy allows people whose income exceeds the limit to stash money away in a Roth IRA tax-free by taking advantage of a loophole.

U.S. News & World Report ranked U.S. cities on a number of factors, including desirability, affordability, and access to health care, to determine which cities are the best places for retirees to live. See which state dominated the top 10 and where Colorado cities landed on the list. 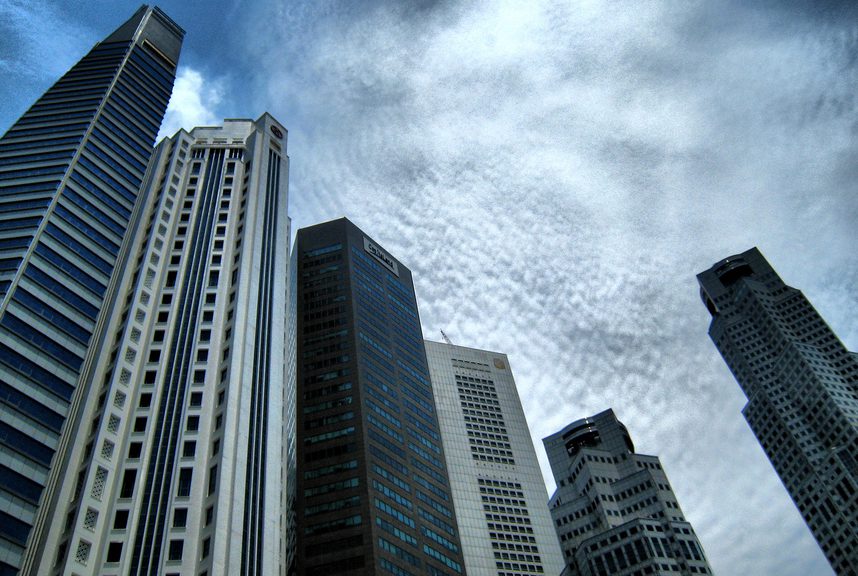 Retirement Roundup: Are You Sabotaging Your Own Retirement? 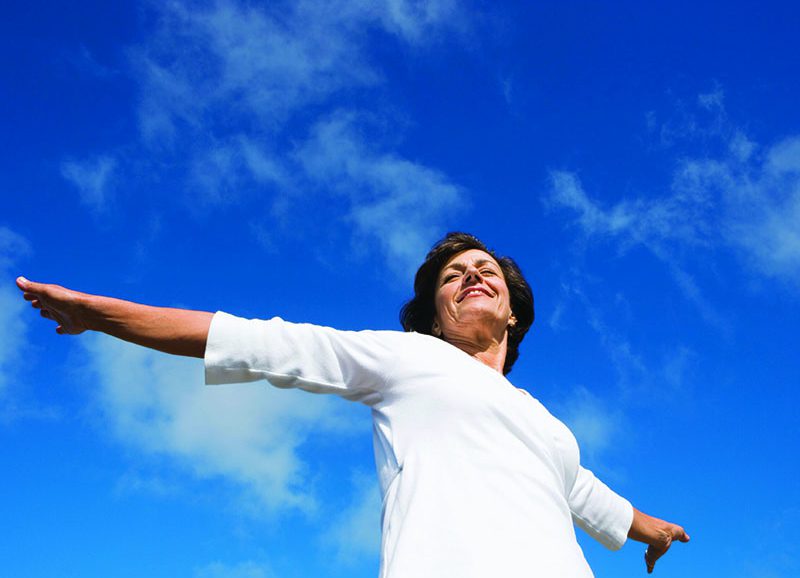 Retirement Roundup: Putting PERA on a path to prosperity 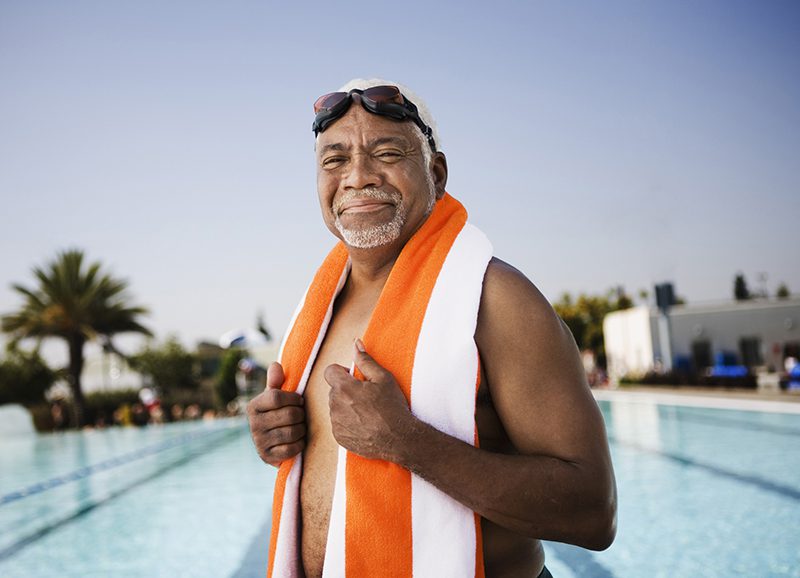