As the COVID-19 pandemic entered its second year in 2021, the world faced continued challenges and uncertainty. The top stories on PERA On The Issues reflected readers’ interest in two key topics that were top-of-mind throughout the year: retiree health care and legislation that could affect PERA and Social Security benefits.

Here are the most-read stories from 2021:

The Colorado General Assembly considered four bills in 2021 that would affect PERA, two of which were signed into law. SB 21-228 created a cash fund to be used for future payments to PERA, and HB 21-1136 modified the rules for retired judges returning to judicial duties.

For 2022, PERACare is switching providers for its Medicare Advantage plans, with UnitedHealthcare replacing Anthem Blue Cross Blue Shield. The UnitedHealthcare plans will offer lower premiums and some lower copays while combining medical and prescription coverage under one company.

Colorado lawmakers considered a bill that would have limited PERA’s investment options. HB 21-1246 would have directed the PERA Board to create an exclusion list of all of PERA’s direct investments in fossil fuel companies, and potentially sell those investments. The House Finance Committee chose to postpone the bill indefinitely.

When lawmakers made substantial budget cuts at the beginning of the COVID-19 pandemic in 2020, they passed legislation to forgo the state’s $225 million payment to PERA for that year. Lawmakers on the Pension Review Commission and Pension Review Subcommittee are seeking to introduce a bill in 2022 that will make up that payment, plus estimated investment gains.

Thank you to everyone who read PERA On The Issues and subscribed to our newsletter in 2021. We’ll continue following and unpacking the issues that matter to PERA’s many stakeholders like we’ve done for years. We’ll see you in 2022! 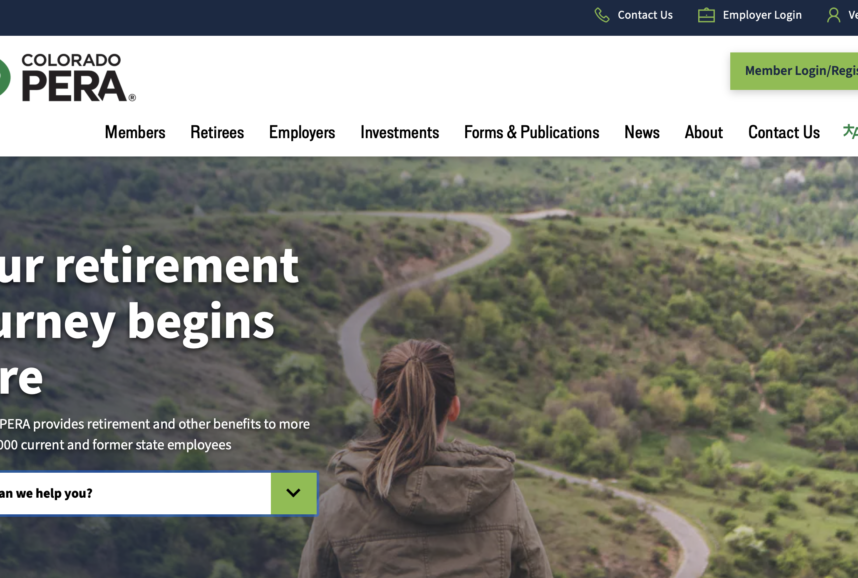 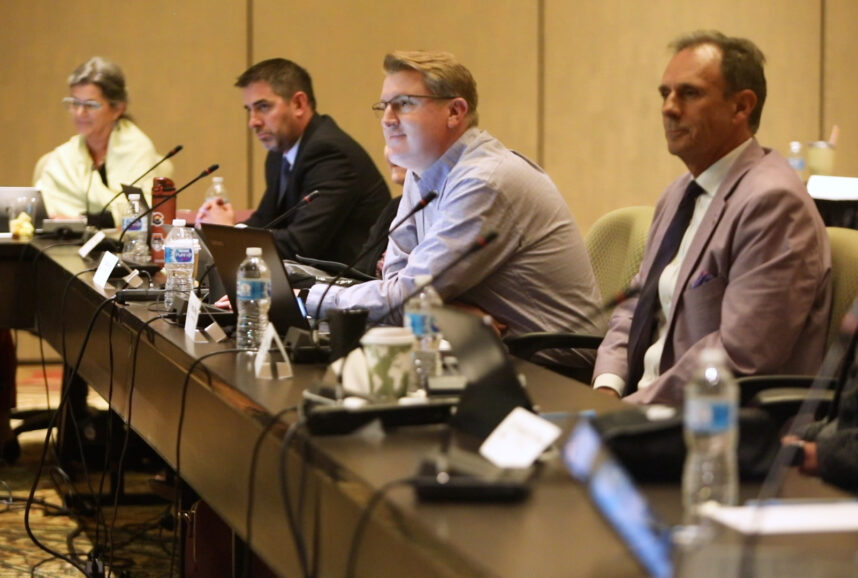 Four Board Seats Up For Election in 2022 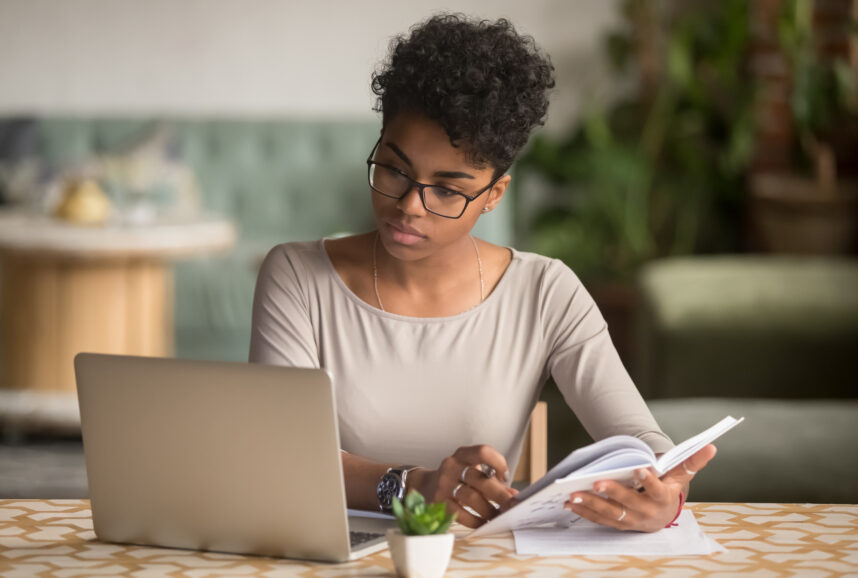