In recent years, “transparency” has become a buzzword among those—citizens, political candidates, advocacy groups—who want a more informed view of what really goes on behind doors that have long been closed to public eyes.

It’s a logical request. The ubiquity of the internet has made information more widely available and digestible, so it’s only natural that people would want to extend that privilege of access into boardrooms and statehouses. Having more visibility into these processes, the theory goes, would help people make more informed decisions about how to cast a vote, choose a career, or invest their money.

In the world of public pensions, lately the transparency requests have focused on Private Equity (PE) fees, the payments made to investment managers (aka General Partners or “GPs” in Private Equity parlance) to invest in private companies. These charges are typically higher than fees for public markets, and in some jurisdictions, people have begun demanding more information about where their tax dollars and pension contributions are going, and whether there’s a more economical investment option.

These are worthy discussions to have. But for all the good intentions behind these appeals, there’s a point at which unchecked transparency into PE fees becomes bad business.

Take California and its public pension funds, CalPERS and CalSTRS, which are by far two of the largest in the country. New and well-intentioned disclosure rules related to improving transparency have heightened the scrutiny around what these funds pay in investment fees. But as more people become aware of these terms, they’ve raised objections to the expenditures, particularly when/if investment returns have fallen short of expectations.

What’s more, the new laws have made some Private Equity GPs reluctant to share their information—which they regard as valuable trade secrets—causing the California funds to miss out on several potentially lucrative investment opportunities. (Something similar recently unfolded in Kentucky, where a prominent Wall Street hedge fund stopped taking the state pension fund’s business after the state enacted new and more stringent transparency requirements.)

The PERA Board of Trustees has always tried to provide as much transparency as is legally allowed, and the recent passage of Senate Bill 200 by the Colorado General Assembly—which established a legislative oversight committee focused on PERA—will increase the visibility into the fund and its investment practices. PERA also was an early backer of the Institutional Limited Partner Association (ILPA), a Private Equity trade organization that aims to increase transparency and investor reporting.

PERA has been making investments in privately held companies since 1982, and these assets have long been a key part of the PERA portfolio; an internal analysis showed for the 10-year period ending December 2017, the PERA fund added about $3.1 billion from Private Equity investments to its bottom line. PERA has accomplished all this by limiting costs wherever possible, and by seeking the most promising deals.

As the pension fund that directly affects one out of every 10 Coloradans and indirectly affects the entire state economy, PERA has the fiduciary responsibility to maximize its investment returns. In order to ensure the retirement security for about 580,000 of the state’s educators, safety officers, and other public servants, PERA regularly must make complex investment decisions and will always share a reasonable amount of information about its business practices. But while improving investment transparency is a desirable goal in general, once it starts to compromise the fiduciary duties of any public pension fund, it risks becoming too much of a good thing.

Private equityEquity capital that is not quoted on a public exchange. The majority of private equity consists of institutional investors and accredited investors who can commit large sums of money for long periods of time.

Robbing From Ourselves: Why Our Ancestry May Be to Blame 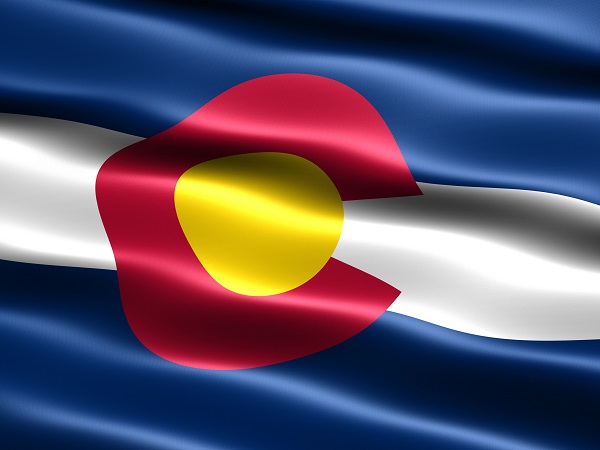