Like all defined benefit (DB) plans, PERA’s DB plan has the following features:

But did you know that the DB plan PERA administers is technically a hybrid (DB) plan? It’s easy to pass up “hybrid” on your way to “defined benefit,” but it’s worth pausing to unpack what having a hybrid plan means for members.

In short, a hybrid plan contains elements of both a DB plan and a defined contribution (DC) plan. But what this looks like in practice can vary.

The National Institute on Retirement Security recently released an overview of hybrid plans across the country. As the repost states, “there is a wide range of hybrid design, each offering tradeoffs in terms of retirement benefits, risks, and costs.”

The report goes on to say that there is no single ideal version of a hybrid DB plan. Instead, each system must be designed around its unique goals, political environment, and stakeholder needs. The report concludes that the key to a well-functioning system isn’t any particular component but instead the degree to which the long-term implications of any specific plan design have been planned for: “[These] hybrids are well-thought-out and more likely to provide retirement security to employees while also enabling public employers to recruit and retain a qualified workforce.”

A selection of observations from this overview are shared below alongside additional information about what these features look like at PERA.

Given the loose usage of the term hybrid today, it is important to focus on key features that balance retirement security, economic efficiency and workforce management, as NASRA notes: “A vital factor in evaluating a retirement plan is the extent to which it contains the core elements known to best meet human resource and retirement policy objectives of state and local governments: mandatory participation, shared financing, pooled investments managed by professionals, targeted income replacement with disability and survivor protections, and lifetime benefit payouts.”

The final objective that must be considered in designing a retirement system relates to ancillary benefits that are desired in the structure, such as death and disability benefits.

As prior NIRS research has found, DB plans deliver benefits more efficiently due to longevity risk pooling, the ability to maintain a diverse portfolio over time rather than having to follow a single individual’s life cycle, and lower expenses and fees. The sum of these three advantages mean a DB plan can deliver the same benefits at about half the cost as a traditional DC plan.

The pooling of assets, risk, and costs is a cornerstone of DB plans and is true at PERA as well, where an investment team manages more than $50 billion at a low cost to members. PERA will release details about its investment performance from 2020 later this month. These results will be the focus of PERA’s virtual town hall meeting on June 23.

Cash balance plans are the oldest existing type of public pension hybrid, with the Texas Municipal Retirement System established in 1947. These plans are a traditional hybrid in that they blend features of both DB and DC plans.

Cash balances are a component of PERA’s hybrid DB plan. Every dollar a member sends to PERA goes to that member’s account. It earns interest, currently 3%. Members can check their account value at any time on their online account. When a PERA member leaves their job, whether for another job or for retirement, they have the option to take their contributions plus interest instead of a pension. In most cases, PERA members receive a match on this amount as well. If a member opts for a pension instead of refunding their account, their initial monthly benefit payments are taken from their account balance.

PERA is a horizontal hybrid. The DB plan is not capped out at any salary level.

The fourth type of hybrid considered also involves both a DB and a DC plan. However, instead of having members covered by both plans, each member must elect to participate in one of the two plans.

Currently, some new members have the option to choose between participating in a DB or a DB plan. This option is known as PERA Choice. The state legislature determines who is eligible.

The automatic adjustment provision is a risk-sharing tool that can modify contributions and the annual increase from year to year in order to keep PERA on track to reach its funding goal.

Not every PERA member works at a PERA employer until retirement. Those who leave have many options. In fact, the report highlighted PERA as having a plan that works well for people who have a shorter tenure in public service:

In the past, NIRS has highlighted how Colorado’s PERA plan offers workers who terminate before reaching retirement age (vested or not) unique options that improve outcomes, incentive these dollars be used for retirement (not cashed out), and even allow annuitization of their contributions and a system match. These creative provisions are described below:

The Colorado Public Employees’ Retirement Association (PERA) provides its members with a special benefit incentive to keep their contributions in the pension plan after they terminate employment. After termination, if the PERA member leaves his or her account with PERA until age 65, the individual can receive a higher benefit than just the amount of the refunded contributions.

All terminated, vested members receive a 50 percent match of the refund of the employee’s contributions compounded with credited interest. Should the employee keep his or her money in PERA until retirement age, however, the match provided by PERA increases to a 100 percent match. Interestingly, even non-vested employees can take advantage of this feature. In fact, while they also receive the 100 percent match on the value accumulated in the employee member account at retirement, they would otherwise receive no match at all, were they to request a refund instead.

Under PERA, these amounts may be converted into an annuity at the PERA assumed rate of return, which is less costly than purchasing an annuity from an insurance company.

In sum, the hybrid features of the PERA DB Plan give members increased flexibility and additional options. It’s a powerful retirement tool that adapts to the many different paths people take in public service: whether working part time or full time, whether planning on a long tenure or a short one, and whether near retirement or far from it. 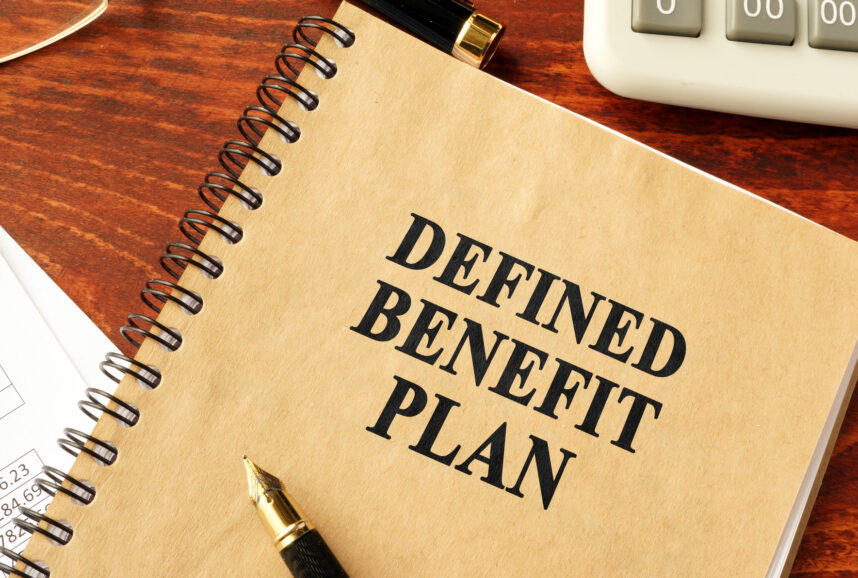 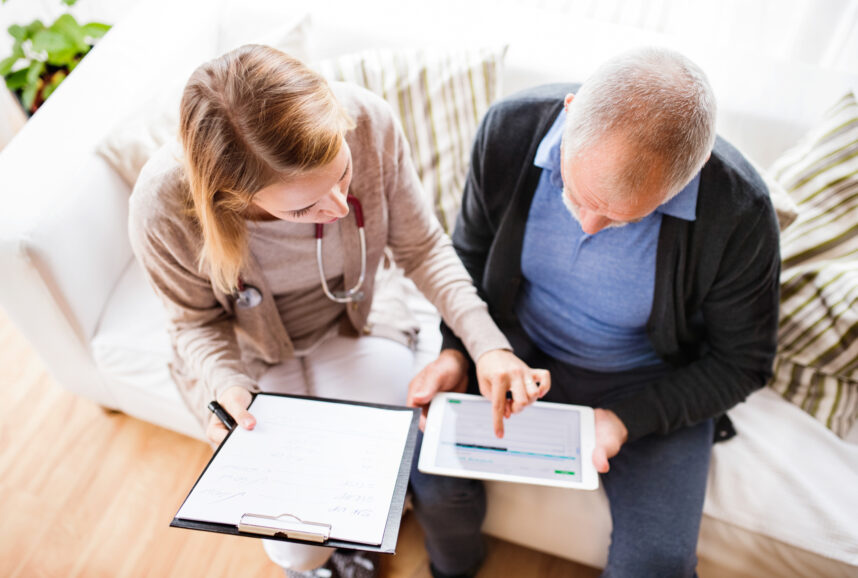 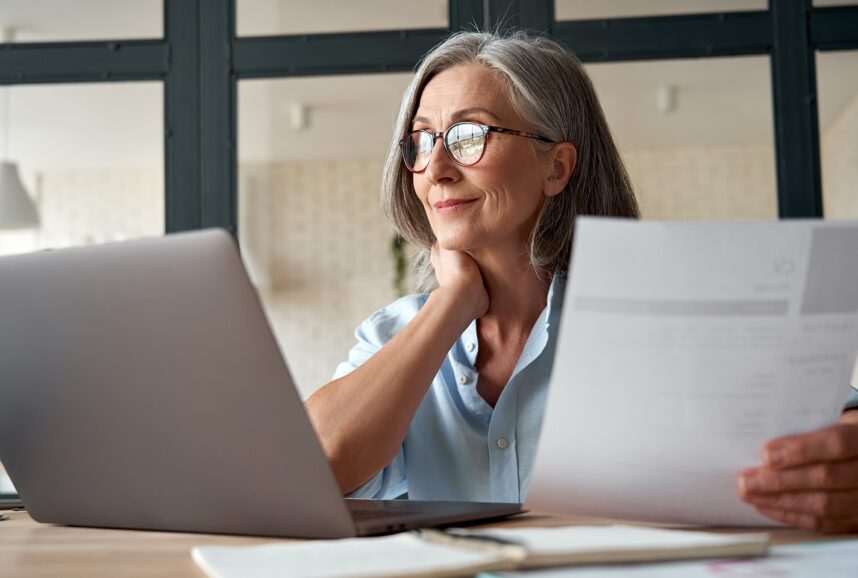