There are a lot of important lessons in the sad news of Detroit’s serious economic woes.

A variety of factors — including population decline and political corruption, among others — contributed to Detroit’s current bankruptcy. It will take time for that city to work its way back toward recovery, but it’s hard not to think that such a crisis could have been averted if they had taken action sooner.

We now live in a world that is constantly changing, and requires us to continuously adapt to new circumstances. Those who are not thinking a few steps ahead can quickly get left behind.

Coloradans are known for their willingness to step up and find solutions to problems. So, as the country was beginning to feel the effects of the recession several years ago, PERA, the retirement plan for most of Colorado’s public employees, was one of the first such plans in the country to recognize that our long-term sustainability was in jeopardy.

That’s when, in 2010, the PERA Board of Trustees recommended to the Colorado General Assembly that a plan was needed to ensure PERA’s financial health for the long term.

The PERA board’s proactive recommendation called on members to pay in more of their salaries and retirees to take modest reductions to their benefits. These decisions were painful, but necessary. PERA members and retirees shoulder 90 percent of the burden to restore PERA to financial stability and ensure a solid, modest retirement for Colorado’s public employees.

We asked public employers to help out, too. This shared sacrifice between members, retirees, and employers cut nearly $9 billion in future liabilities in 2010 alone.

I can’t underscore enough the importance of this proactive, bipartisan, collective effort, especially as Detroit looks to shed its retirement obligations through bankruptcy.

Colorado PERA invests $42 billion on behalf of 500,000 current and former public employees, like teachers, state troopers, corrections workers, and others. We are a not-for-profit economic engine that is adaptive, innovative, and consistently delivering value to Colorado’s largest workforce.

PERA is and will continue to be Colorado’s best investment — a vital and stable contributor to Colorado’s economy.

Through the distribution of more than $3 billion every year to PERA retirees who call Colorado home, our state’s economy is made stronger. The economic research group of Pacey & McNulty found that PERA retirees’ spending in Colorado supported in excess of 24,000 Colorado jobs and generated more than $230 million in tax revenue annually for our state and local governments.

See PERA’s infographic on our economic impact on Colorado.

It is my firm belief that other cities, states, and our national government need to take the steps we took in Colorado to ensure that all Americans have a secure retirement.

It’s good public policy and, as we’ve demonstrated in Colorado, it makes sense for our economy.

One can’t help but wonder if Detroit had been more proactive about finding common-sense solutions for public employees, retirees and taxpayers, perhaps its future would look more like ours. 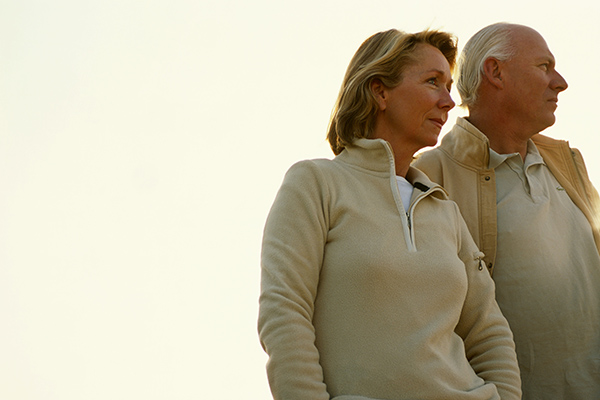 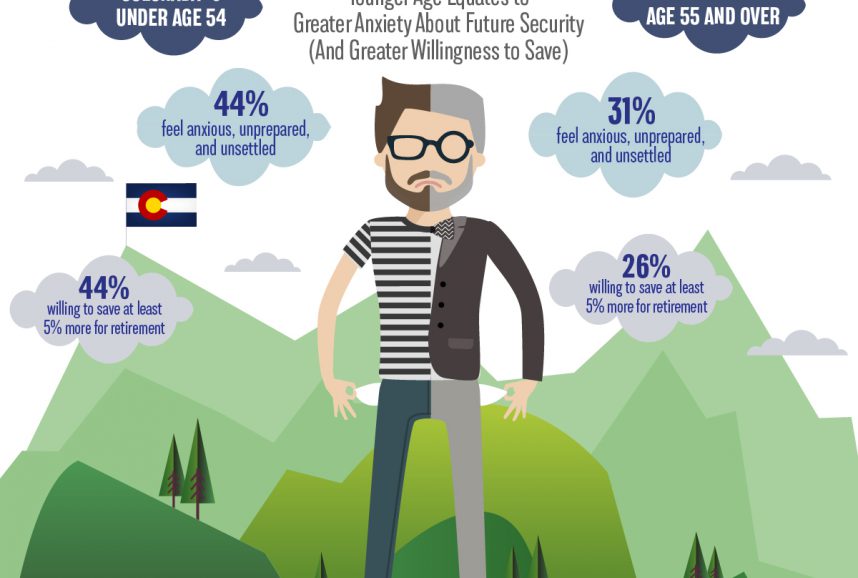