A bill introduced in the U.S. House of Representatives on January 4 would repeal the Windfall Elimination Provision (WEP) and Government Pension Offset (GPO) provisions.

Since these became law more than three decades ago, there have been numerous bills introduced to repeal them. None have passed.

This is a topic of concern for many PERA members. Why? The WEP and GPO can affect retirement planning in a serious way. During their working years, a PERA member might receive a benefit estimate from Social Security with one number on it, but when they claim their benefit years later, the amount is often less. Sometimes a lot less.

“Why are PERA members penalized?” “Are folks in other states affected?” “Who has the power to change this?” “Will this this bill likely pass?” “What is PERA doing about it?” These are some examples of questions PERA often receives from its members.

In light of this new legislation, PERA On The Issues asked these questions to PERA’s legal and government affairs staff.

An Overview of the WEP/GPO

The internet is filled with articles about this topic, including on Social Security’s website. Through the years, PERA On The Issues has also covered this topic:

The articles above contain in-depth explanations. Here’s a high-level overview:

Can the Colorado legislature or PERA change anything to get around the WEP/GPO?

Who is affected by the WEP/GPO? Would this bill change it for everyone?

Jennifer Schreck: Anyone who works for an employer that doesn’t participate in Social Security is currently affected by WEP/GPO laws. This includes approximately a quarter of state and local government employees across the country. If this bill passed as currently written, it would eliminate the WEP/GPO for everyone.

If this legislation passes, would my PERA benefit be affected?

Does this bill have political support?

Michael Steppat: The introduced bill does have bipartisan support—members from both parties have signed on as sponsors of the bill. President Biden has stated his support for eliminating the WEP/GPO. However, previous attempts to repeal the WEP/GPO have had bipartisan support as well.

Who would be against eliminating the WEP/GPO and why?

Michael Steppat: Opponents of past WEP/GPO legislation often cite fiscal constraints. Paying higher benefits to the people affected by the WEP/GPO would cost money. Opponents of the bill say it’s not fair to those who paid Social Security taxes for their entire career. There are plenty of lawmakers with this opinion, especially considering the majority of public employees, not to mention those in the private sector, do pay Social Security taxes.

What is the likelihood that this bill passes?

Michael Steppat: It’s hard to see what has changed since prior bills have been introduced and failed.

Where do Colorado’s lawmakers stand, and what is PERA doing about this issue?

Michael Steppat: Of the current 52 co-sponsors of the bill, none is from Colorado. However Colorado Senator Bennett and Representatives Crow, Neguse, Perlmutter, and Tipton did sign on to the last iteration of legislation repealing WEP/GPO and may do so again with this new bill if they choose.

While PERA continues to educate our Congressional delegation on this issue of great importance to members, the most effective advocacy is for constituents to contact their member of Congress and share what impact these laws have on them. 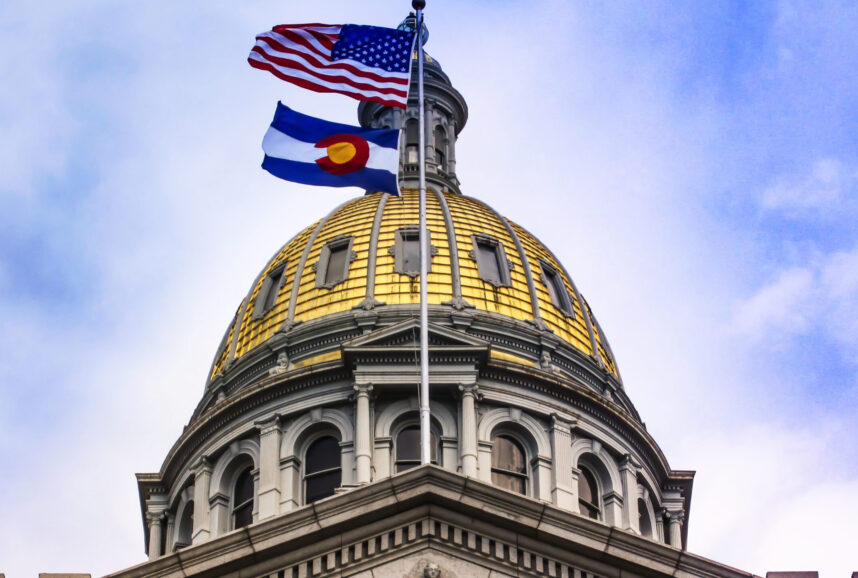