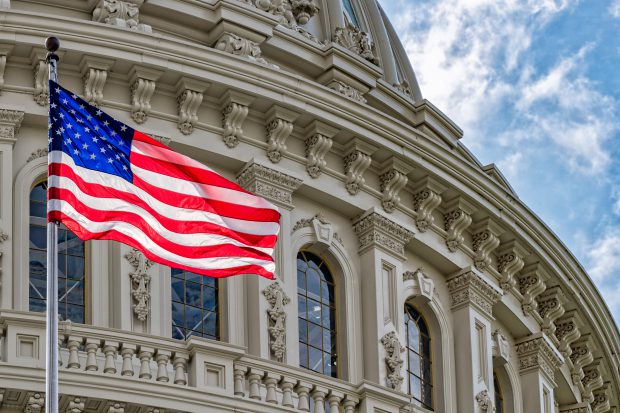 The year (so far) in public pension reform

For the past several years, public pension reform has been a hot topic as states and municipalities wrestle with how to keep their retirement plans funded. As many Colorado PERA members and retirees know, 2018 saw the Colorado General Assembly pass a significant reform bill, and numerous other states followed suit in 2019. Here’s a sampling of the new efforts as of mid-year.

The Bluegrass State has been debating a variety of pension reform options for about two years. In early June, the state Supreme Court ruled against the governor’s attempts to keep a financial analysis from public disclosure, and the governor has indicated that a special session of the state legislature may be necessary later this year to resolve various disputes.

Extends the fund’s minimum payment schedule by eight years; redirected a portion of employee contributions (depending on hire date) into an account that supports pension benefits; cut 30-year employees’ overall benefits by 1 to 2 percent for those making more than $30,000 per year; mandated a one-time, $100 million contribution to an “incentive fund” that will provide a 25 percent match to extra employer contributions; gave employees more control over investment allocations; removed certain limits on working after retirement; and directed some proceeds from the Oregon Lottery to the employer incentive fund.

In June 2019, two retired teachers sued the State Teachers Retirement System of Ohio over the indefinite elimination of annual increases for retirees. The plaintiffs are seeking to certify their suit as a class action.