Key points from the story:

Last year’s legislative session took a strange turn in March. In 2021, it will be unusual off the bat.

On January 13, the legislature will formally start, or “gavel in,” to meet a legal requirement. But it is expected to “gavel out” soon after. This doesn’t mean that session will end. Instead, it will be put on pause until at least mid-February – similar to the mid-session pause we saw last year.

As Colorado’s 100 legislators veer away from the deep ruts of tradition in response to the global pandemic, what will guide them? How will important work get done? What issues will they tackle, and which issues might be pushed aside? These are just some of the many questions Coloradans have as this unusual session begins.

When will work get done?

“The key word still is uncertainty,” said Michael Steppat, PERA’s Public and Government Affairs Manager. “What happens in the building is totally dictated by the external environment.”

Lawmakers don’t have a set date to come back because there’s no way to tell what the public health situation will look like next week, let alone next month.

Lawmakers are still constitutionally bound to meet for no more than 120 days, but last year’s state supreme court ruling means that, during an emergency, the days between gaveling out and gaveling back in don’t count against that limit. This gives increased flexibility to leaders.

What work will get done?

Just because the full legislature won’t meet, that does not mean that legislative work will grind to a halt. Some committees, including the Joint Budget Committee, will continue to meet and move forward with their work.

As far as PERA-related legislation, Steppat said he’s keeping an eye on the status of PERA’s direct distribution, covered more below. Like the past few years, there’s also a possibility that lawmakers consider legislation related to PERA’s investment program.

One important waypoint in the legislative calendar is passing a budget. Colorado’s constitution requires lawmakers to pass a budget before they stop work for the year. The Joint Budget Committee (JBC) writes the budget before it’s brought to the full House and Senate.

“Writing a budget isn’t easy, even in a surplus year” Steppat said. “The JBC just went through an unprecedented budget writing process, and that’s not going to get any easier.”

The JBC starts the budget writing process in November and typically completes its proposed budget by late March. The House and Senate usually debate, amend, and pass the budget in the first few weeks of April. From there, it goes to the governor for a signature.

The state’s fiscal year ends on June 30. Steppat said lawmakers likely view that date as a de facto deadline for passing a budget, even if they plan to continue other work into the summer or even fall.

The state of the economy

The sudden shutdown of the nation’s economy led to last year’s budget emergency. As state revenue streams dried up in historic fashion, lawmakers sprinted to cut billions from previously planned spending. Cuts included the $225 million direct distribution to PERA, which PERA On The Issues has covered previously.

Parts of the economy have recovered, but some sectors still face dire circumstances. Overall, uncertainty still looms over everything. To this end, keeping an eye on periodic budget forecasts produced by Legislative Council and the Office of State Planning and Budgeting is a good way to stay abreast of any changes.

While it will look different, the 2021 legislative session is bound to be consequential as lawmakers steer Colorado through these choppy waters. PERA On The Issues will monitor and share updates on any legislation related to PERA. 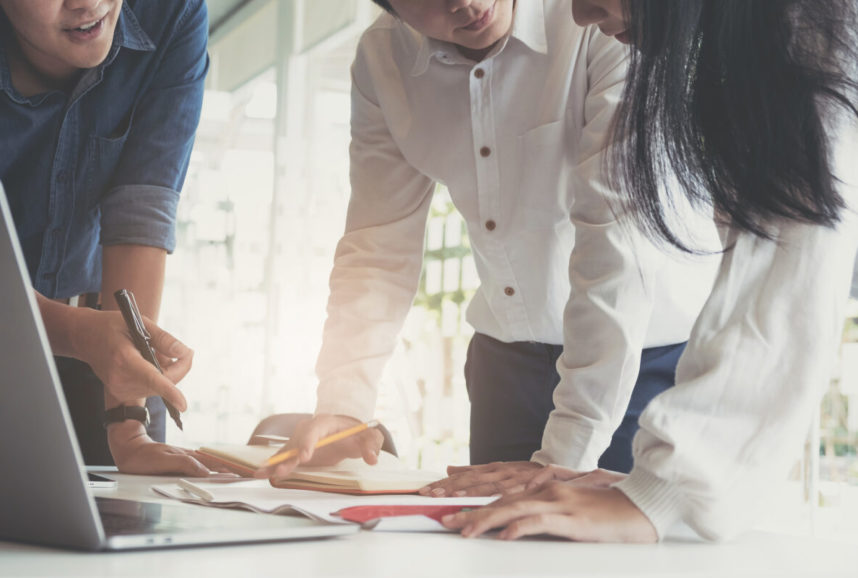 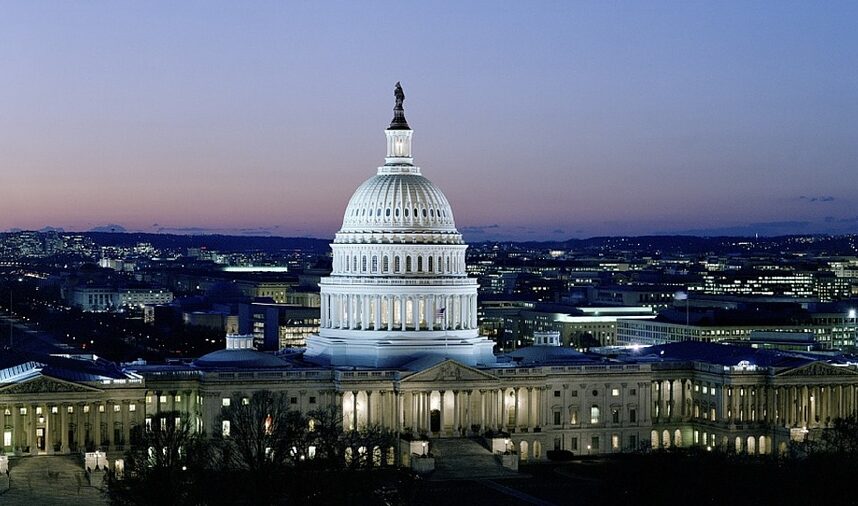 Colorado PERA Board of Trustees