The National Institute of Retirement Security (NIRS) recently released a report, Pensionomics, highlighting the economic impact of pension plans across the country.

Nationwide, the NIRS study found that over $943 billion in total economic output resulted from spending coming from defined benefit pension plans in 2012. Those same expenditures also supported 6.2 million American jobs that paid $306.9 billion in income in that year. Also in 2012, the benefits that defined benefit pension plans paid out supported $135.1 billion in tax revenue at the local, state, and federal levels.

As they do across the country, retirees in Colorado spend their pension benefit distributions on everything from food and entertainment to health care, housing, transportation and even taxes. That spending creates a ripple effect in local economies, sustaining local businesses and supporting employment.

And reliable income from plans like PERA can be especially important during economic downturns. Retirees who know they will receive a steady check despite economic conditions will spend that regular income, helping to stabilize the economy more broadly.

Local economists at Pacey Economics worked with PERA to research the economic and fiscal impacts of spending by PERA retirees across Colorado. What they found is that PERA is one of Colorado’s best investments.

When households receive PERA benefit distributions, those dollars are spent in local economies across the state, creating a chain reaction. The impact of a dollar spent has a ripple effect across the economy, so that one retiree’s spending becomes someone else’s income.

In addition to measuring the impact of its distributions throughout Colorado, PERA looked in more detail at the economic impact in nine different regions across the state:

The reliable distributions that go to retirees in Colorado from PERA and similar pension funds have an impact far beyond PERA’s more than 500,000 members. From local restaurants to doctors and hospitals, small businesses and Colorado communities see a direct benefit from retired public workers who have contributed to Colorado throughout their careers and continue to do so in retirement. 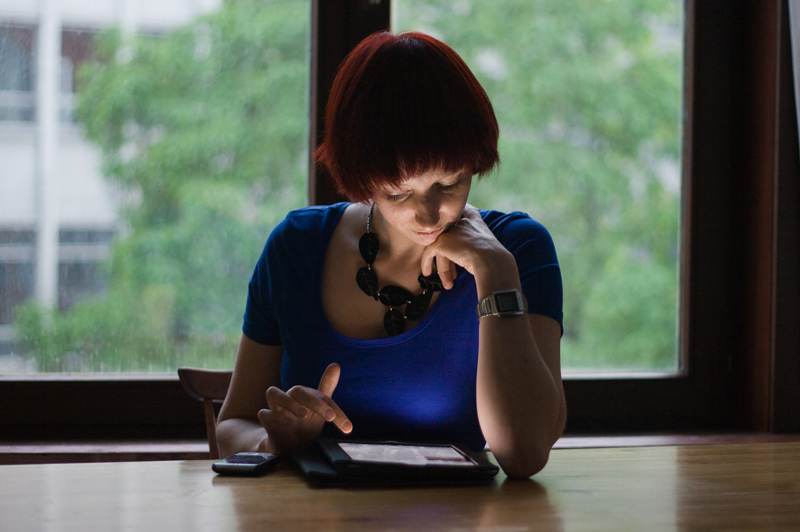 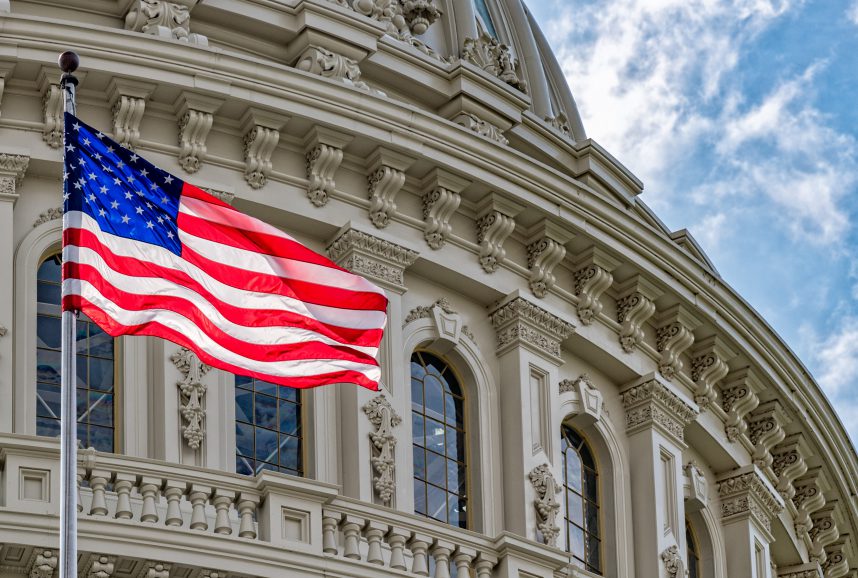 Solving pension challenges has not been easy in other states