You can trade stocks, apply for a mortgage, and hire a person to deliver your groceries to your doorstep, all without getting off the couch. With the internet in your pocket, it makes sense that you also could have a consultation with your doctor without leaving home.

Telehealth has been in the news for years, and the groundwork needed for the system to work in a widespread way has been growing. In 2010, 35 percent of hospitals had at least partial implementation of a telehealth system, according to a 2019 report from the American Hospital Association. In 2017, that number was 76 percent.

Using telehealth can be both convenient and financially beneficial. Videochatting with a doctor can save a more expensive trip to an urgent care in some cases. If you live in a rural area rural areas, if it’s hard to get out of the house, or if it’s late at night, telehealth can provide a better way to access care.

While the use of telehealth has grown, it hasn’t necessarily kept pace with adoption rates of other technologies. First, availability does not always lead to usage. One recent article by Kaiser Family Foundation stated “telemedicine in the U.S. had been minimal prior to COVID-19,” reporting that only “an estimated 15 percent of physicians used telemedicine to facilitate interactions with their patients.” Despite the upsides of telehealth, many people place an even higher value on face-to-face communication.

The adoption of telehealth also follows familiar socioeconomic patterns: A story in Health Affairs states that community health centers, which deliver healthcare to nearly 30 million low-income patients have not been able to keep pace with deeper-pocketed hospitals. In Colorado, only 28 percent of community hospitals reported using telehealth as an option for consultations as of 2017.

But these studies and reports all took place prior to COVID-19.

The global pandemic has brought a jolt to telehealth prospects as the risk in seeing a doctor in person grew from negligible to considerable overnight. In a press release, the company eClinicalWorks claimed that its network of 40,000 physicians went from spending 100,000 minutes per day using its telehealth platform to more than 1.5 million per day by April 6. LiveHealth Online, the telehealth service available to PERA retirees enrolled in an Anthem PERACare plan, saw usage at the end of April rise 30 to 50 times higher than pre-March averages.

Changes in regulation have increased access, too, as longstanding disagreements over licensure and reimbursement details regarding Medicare providers have quickly been swept aside as this once-experimental option has quickly became the only option. Some have stated concerns about billing fraud and abuse, but, for now, the urgency to find new, safer ways to provide care overshadows what were compelling hesitations a few months ago.

Telehealth After the Pandemic

Will the sudden momentum brought by COVID-19 have enough inertia to bring telehealth into the mainstream after this crisis?

Some experts argue that the combination of market incentives ($175 billion by 2026, according to one estimate), created a massive opportunity to make an impression on a large number of first-time users; continued improvements in technology and the user experience puts a future of widespread telehealth adoption within reach.

Others point out obstacles such as socioeconomic disparities, language barriers, and the perception of sacrificing quality for convenience that current models must still address.

An Opportunity for Innovation

The scramble to meet patient needs amid sudden disruption has not only expanded the reach of telehealth, it has also opened up the opportunity to experiment.

Prior to March, telehealth services often mimicked the urgent care model: You could call in to get care quickly, but the doctor on the other end of the screen was not a provider you knew.

Linart said that the pandemic led to some providers offering consultations directly to their patients using non-specialty tools, like Zoom, FaceTime, or Google Meet—essentially creating a telehealth option for their patients overnight. For some, knowing you can talk with a doctor you know on a platform you’re already familiar with could mitigate some of the barriers to using telehealth.

This bootstrap model is likely to face a more critical eye as health delivery slowly gets back to normal, but the appeal from a customer perspective is apparent. It’s hard to undo success.

Regardless of what changes in the years ahead, one thing seems certain: telehealth is not going to go away. You won’t find an expert who thinks telehealth is just a fad. The question is when, not if. Or, as law professor Kristi V. Kung put it in an article on HealthTech, “we can’t put the genie back in the bottle.”

Linart agrees: “I really think the use will stay,” she said. “Maybe it won’t be quite as high as it is now because some types of appointments are better in person, but there will be more things that people will want to do virtually.” 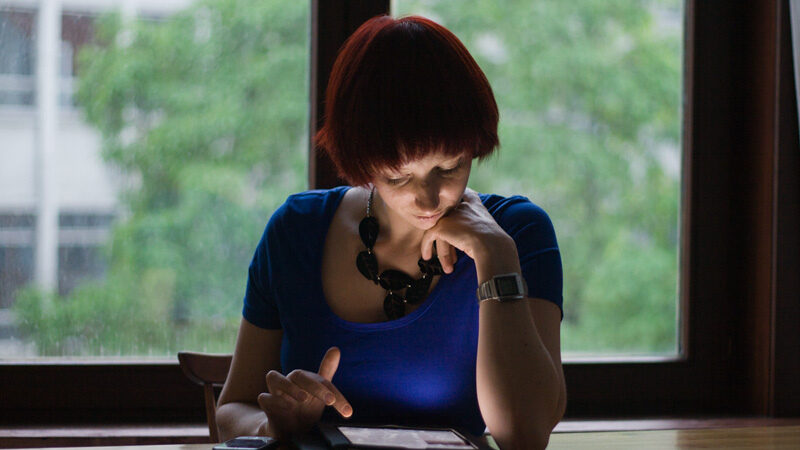 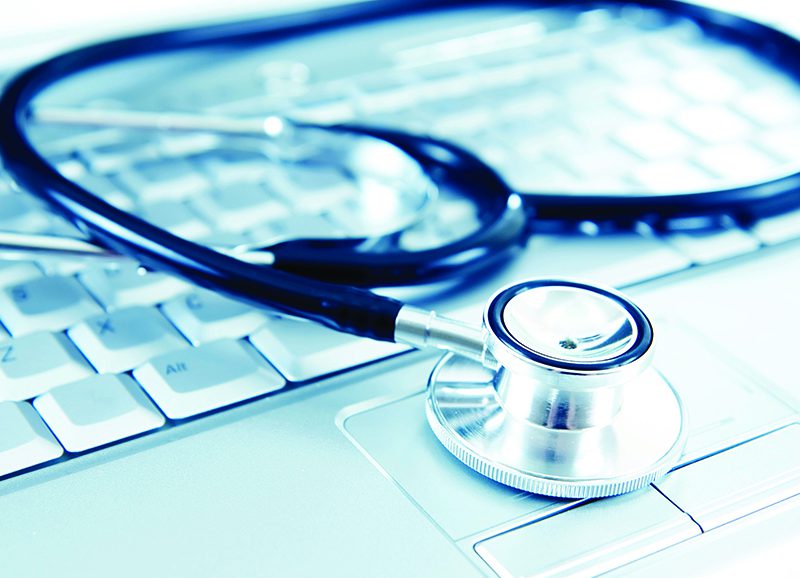 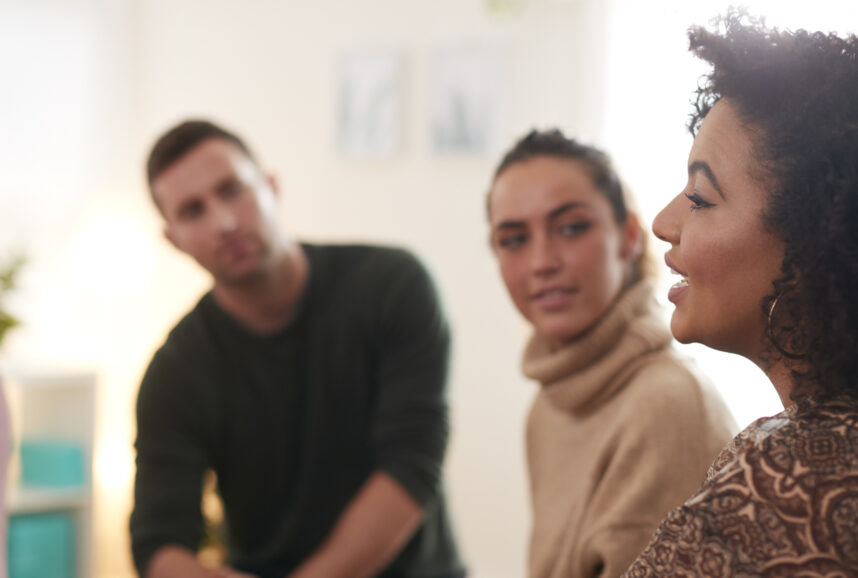