A new series of case
studies released from the National Institute
on Retirement Security (NIRS) shows that taxpayers’ costs increased when
four states closed their pension plans in favor of alternative plan designs. As
the states shifted new employees from their defined-benefit pension plans to
defined-contribution or cash-balance plans, they did not experience major
improvements in the funding of their existing pensions.

Key conclusions from the research, Enduring Challenges: Examining
the Experiences of States that Closed Pension Plans, include: 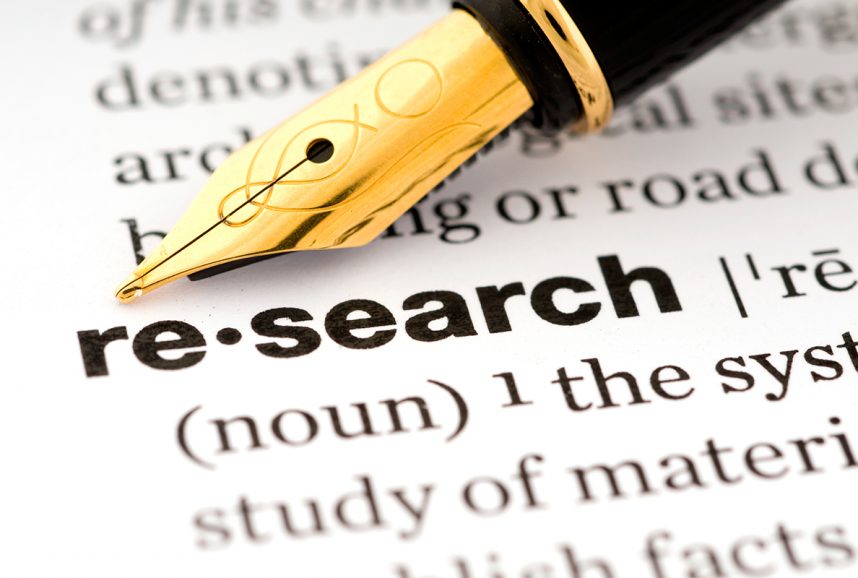 Research You Can Use

National Institute on Retirement Security: The Retirement Savings Crisis: Is It Worse Than We Think?