In July 2015, the Colorado General Assembly’s Legislative Audit Committee released a report determining that the cost to fund PERA benefits is lower than the cost of other plans in the public and private sector. Independent actuarial firm Gabriel, Roeder, Smith & Company (GRS), with oversight from the Office of the State Auditor, examined the plan design of Colorado PERA and released the report. The report also found that when costs are held constant, PERA’s Hybrid Defined Benefit Plan delivers the highest percentage of salary replacement income in retirement – for short-term as well as career public employees in Colorado.

The GRS study findings have not gone unnoticed. Gregory W. Smith, PERA’s Executive Director, joined Leslie Thompson from GRS to share the study’s conclusions with members of the National Institute on Retirement Security (NIRS). Smith noted during the webinar that the GRS study found that PERA “truly serves every single member in the plan.” He went on to say, “it’s important to quantify the trade-offs between the PERA DB Plan and other plan designs, and this report does that.”

NIRS is the nonprofit research and education organization established to contribute to informed policymaking by fostering a deep understanding of the value of retirement security to employees, employers, and the economy as a whole. 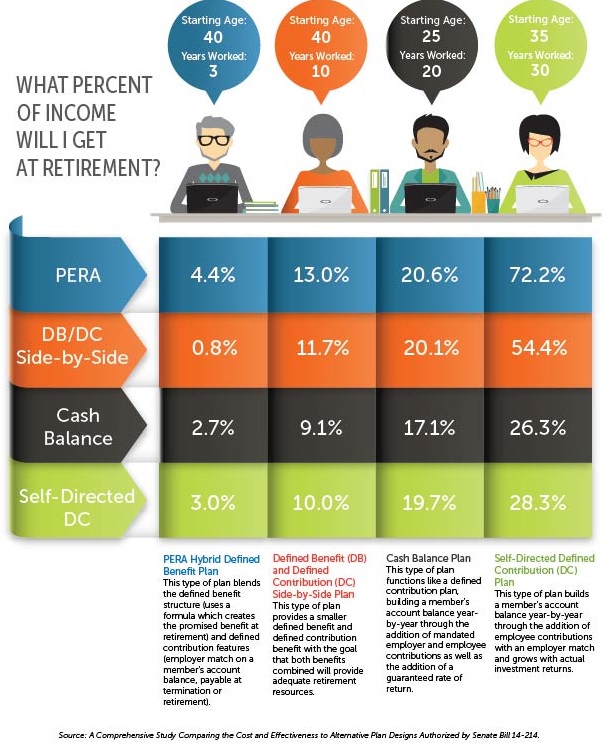 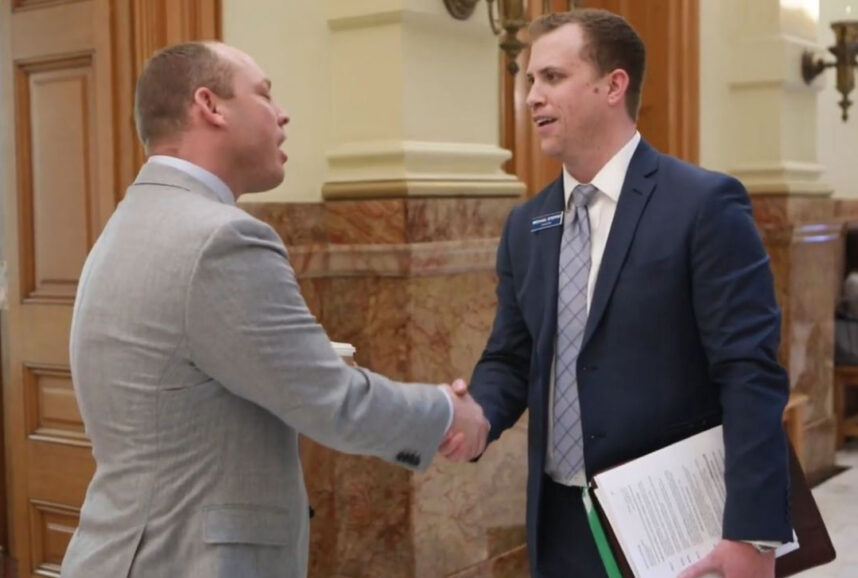