Women outlive men. Why do they retire earlier? | New York Times
Based on current life expectancy tables, a typical girl born in the United States today will most likely live until she is almost 87 years old — nearly four years longer than a typical boy born in 2018. But if current trends remain in place, she will probably earn less than he will, thanks in part, to a career that may be delayed or interrupted by bouts of caregiving, including motherhood. That’s what the statistics show.

The case for using an institutional approach for DC plan investments | PlanSponsor
A report, “Defined Contribution Investments on Trial,” from the Institutional Relationship Group at PGIM, the asset management arm of Prudential Financial, notes that recent lawsuits have challenged the investment menu selection approach of many Defined Contribution (DC) retirement plans. Some plans use what PGIM calls the Retail Approach with a primary focus on appealing to what is believed to be what participants want, using a wide array of choice and an emphasis on name recognition. Others use what PGIM calls the Simple Approach, focusing on minimizing fees and maximizing simplicity, using heavy or exclusive use of passively managed funds and basic asset classes.

Medicare allows more benefits for chronically ill, aiming to improve care | New York Times
Congress and the Trump administration are revamping Medicare to provide extra benefits to people with multiple chronic illnesses, a significant departure from the program’s traditional focus that aims to create a new model of care for millions of older Americans. The changes — reflected in a new law and in official guidance from the Department of Health and Human Services — tackle a vexing and costly problem in American health care: how to deal with long-term illnesses that can build on one another, and the social factors outside the reach of traditional medicine that can contribute to them, like nutrition, transportation, and housing.

Defined contributionA voluntary plan in which participants can save pre-tax income for retirement. Contributions are “defined” by the employee, but the future benefit is not guaranteed. 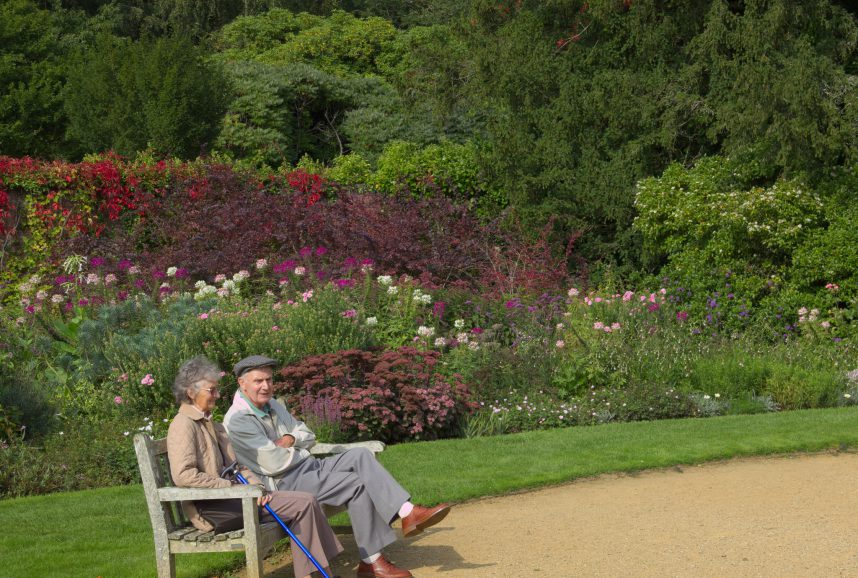 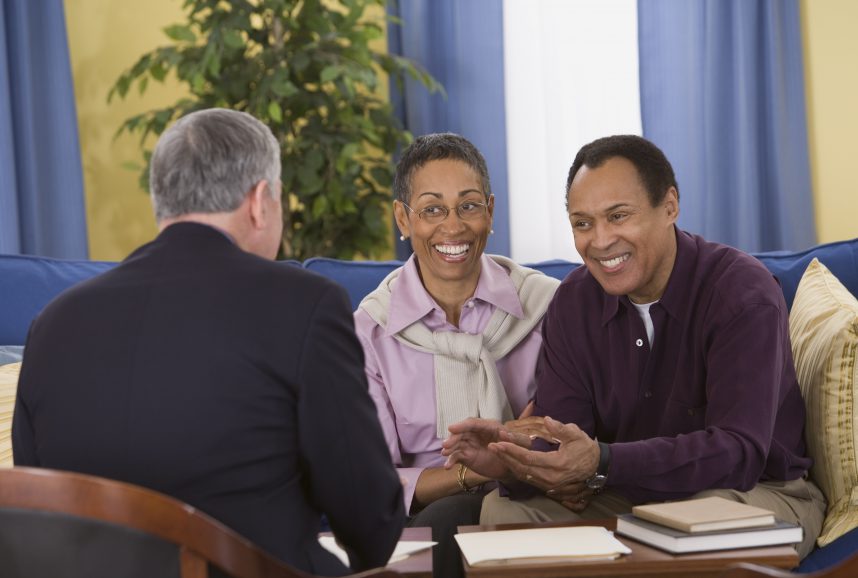 Retirement Roundup: You’re not Warren Buffet, but you can take his advice 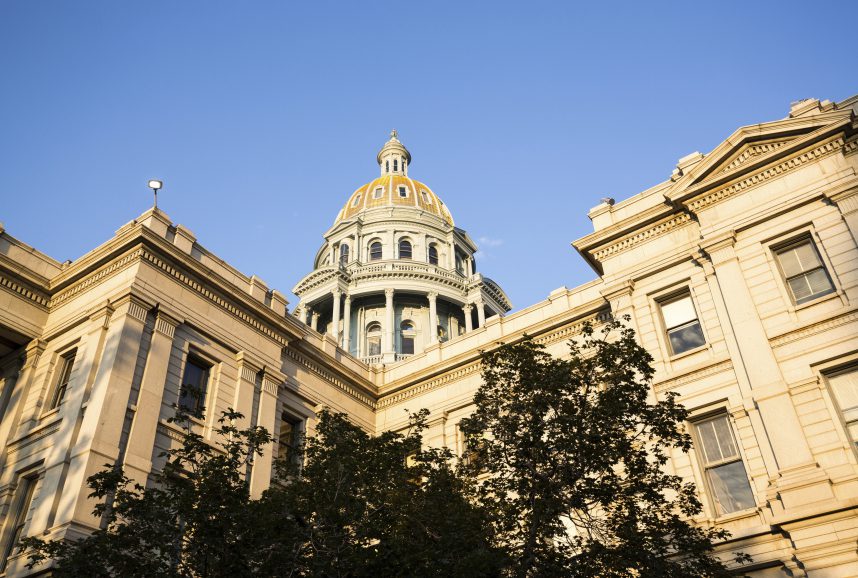