People
have lots of questions about Social Security. That’s not surprising. No
government program is more important to so many Americans, as it is the largest
retirement income source for a majority of older households. The New York Times
responds to some of the most frequent questions submitted by readers, such as:
Will it still be around when I retire? How does the spousal benefit work?

More
than two-thirds of Colorado voters support the state creating a retirement savings
plan for private-sector employees whose employers do not offer one, according
to a survey commissioned by a political group that pushes progressive
legislation at statehouses across the nation. The results come after Gov. Jared
Polis appointed eight people to a study
group created by the General Assembly to consider how Colorado could join a
small but growing number of states that are establishing these types of
programs. Sixty-nine percent of registered voters surveyed were in favor of
creating a plan.

New state programs, like California’s, make
it easier for workers to save for retirement| CNBC

CalSavers, California’s automatic individual retirement
account plan, which officially started in July, offers employees of small
businesses and other companies that do not offer a retirement plan the
opportunity to save through the state program. California now requires
employers with five or more employees to either join CalSavers or begin
offering their own retirement plan. That will give an estimated 7.5 million
California workers a retirement savings plan option. About 55 million Americans
nationwide do not have access to a workplace retirement plan today.

Nine
charts about the future of retirement| Urban
Institute

Nine Oregon public employees have sued the state, saying
their pension benefits are unfairly reduced by a new law. The lawsuit, filed in
the Oregon Supreme Court, contests Senate Bill 1049, which the Oregon Legislature
passed and Gov. Kate Brown signed into law this year. The lawsuit says that the
legislation amounts to a breach of contract and illegal taking because it
reduces the amount of retirement benefits for the employees. SB 1049 was passed
by Oregon lawmakers in a bid to rein in the state’s unfunded $27 billion pension
liability tied to the Public Employees Retirement System. Policymakers have
long grappled with how to keep the costs of the pensions of local, state, and
school district retirees under control.

A new series of case studies finds that states that shifted
new employees from defined benefit pensions to defined contribution or cash
balance plans experienced increased costs for taxpayers, without major
improvements in funding. The report, “Enduring Challenges:
Examining the Experiences of States that Closed Pension Plans,”
published by the National Institute on
Retirement Security, also indicates that the move away from pensions
cuts employees’ retirement security and that employers may face increasing
challenges hiring and retaining staff to deliver public services. 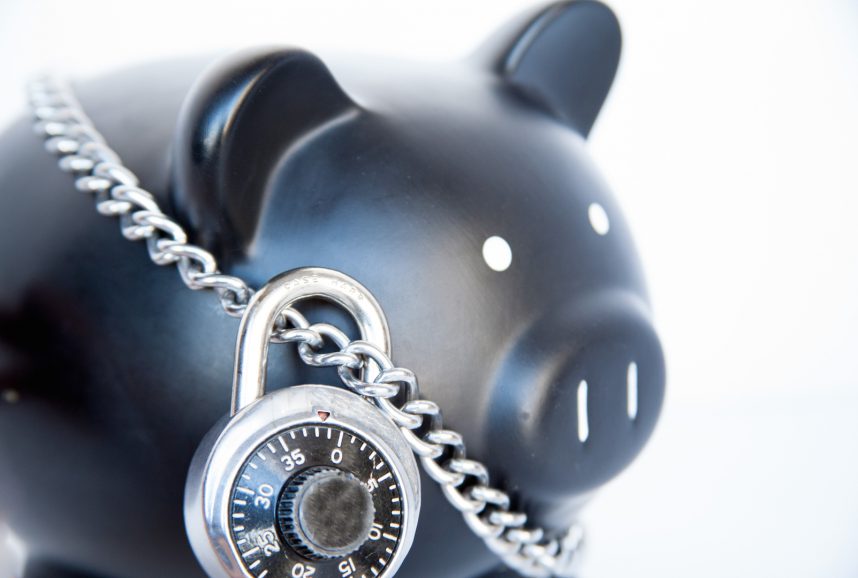 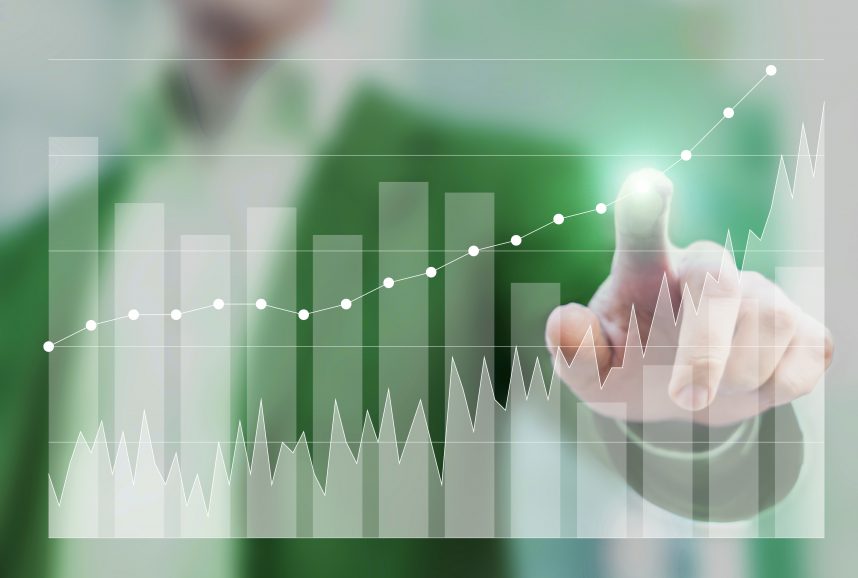 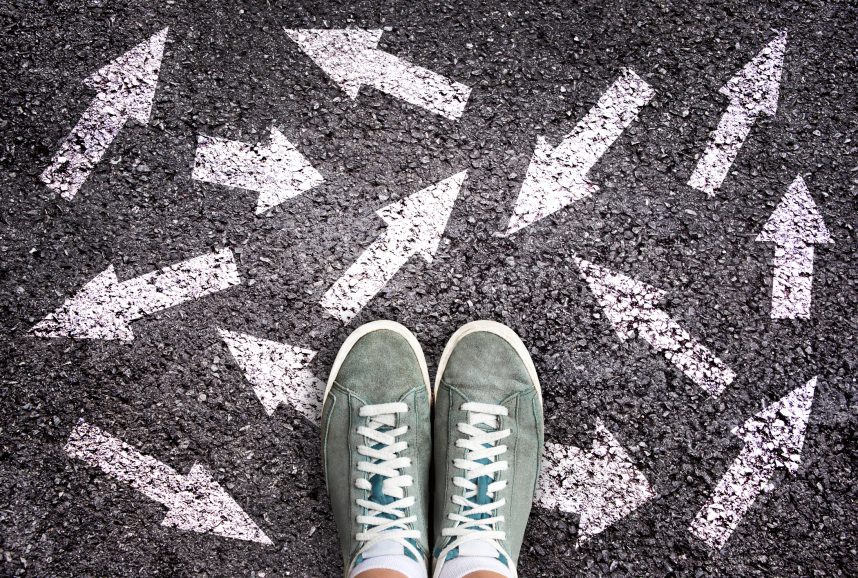