Here’s
how many U.S. households will run out of money in retirement |
Yahoo Finance
Saving too little for retirement is a major fear of most Americans, and
studies have shown that more Americans fear insufficient retirement
savings than fear death. Running out of money is indeed very
frightening, as no one wants to be without the cash they need in their 70s and
80s. But how likely is it that you’ll actually run out of money during your
retirement years? Unfortunately, research from the Employee Benefit Research Institute shows there’s a pretty good chance that many
Americans will run short of cash. In fact, the data about retirement savings
shortfalls is startling. The good news is, if you know the risk of running out
of money, you can take some steps to reduce the chances you’ll become one of
the seniors with too little saved to see you through.

Here are the best
new ideas in retirement | MarketWatch
Ten thousand Americans retire every
day. And they do it in 10,000 different ways. With such infinite possibility
comes boundless anxiety, which is why no financial rite of passage inspires
more hope — or dread — than retirement. What does retirement even mean in 2019?
To many, it still marks the beginning of the end of life, a ride off into the
Sun Belt in a golf cart (or hearse). But now that we are living, working, and
loving longer than ever before, retirement might be better described as the end
of midlife. The typical retirement lasts decades, far longer than we spend in
school, longer even than some careers. Given these changes, our institutions,
financial instruments, and even our vocabulary no longer seem adequate to cope
with the challenges of retirement. We need new ways of talking and thinking
about this life stage (and all life stages).

Retire early with
health insurance: Closing the coverage gap | Forbes
Retiring early is very difficult,
but it can be within reach, especially for diligent savers with low expenses,
individuals with a strong pension, and high-earning executives with substantial
assets. Figuring out when you can retire at any age is driven predominantly by
your expenses — not savings — so determining how much income you will require
each year to support your lifestyle is the key component of the equation.
Particularly for investors who wish to retire early (before Medicare coverage
begins at age 65), estimating your health care costs and insurance options is a
pivotal factor in determining whether your retirement dreams can become a
reality.

House
passes bill requiring SEC to set up senior task force | ThinkAdvisor
In April, the House passed the Senior Security Act of 2019, HR 1876, which
requires the Securities and Exchange Commission to set up an interdivisional
task force to help investigate and combat financial exploitation of seniors. HR 1876 also directs the Government Accountability Office
to study and report on the economic impact and consequences of elder financial
exploitation. The bill, introduced by Rep. Josh Gottheimer, D-NJ, and Trey
Hollingsworth, R-Indiana, passed the House by a 392-20 vote and was sent to the
Senate for consideration.

More
Baby Boomers skip downsizing in retirement, stay in their homes | USA Today
It’s always been a sort of final chapter of the American dream: Get
married and have kids. Buy a house. Move to a bigger house. Downsize to a
smaller one. But a growing number of aging baby boomers are saying, “No,
thanks” to downsizing, choosing instead to remain in the same sprawling houses
in which they raised kids and created lifelong memories. “We’re just not seeing
that much downsizing,” says Alexandra Lee, a housing data analyst at Trulia, a
real estate research firm. While many older Americans are still stepping down
to smaller homes, they’re doing so later in life. The trend is contributing to
a housing supply shortage across much of the country.

Social
Security’s buying power has dropped 33 percent since 2000 |
Money
Social Security benefits have lost one third of their buying power since
2000, according to a recent report from The Senior Citizens League, a
non-profit organization, largely because retirees’ monthly benefit checks have
not kept up with the skyrocketing costs of prescription drugs and other
essential goods and services. Since 2000, typical expenses for seniors have
risen twice as fast as the yearly cost-of-living adjustment (COLA) to Social
Security, the report says. This annual raise is supposed to counteract the
impact of inflation on Social Security, and while benefits rose 2.8 percent for 2019 (the highest increase since 2012),
it is not enough to compensate for the mounting bills that seniors have to pay. 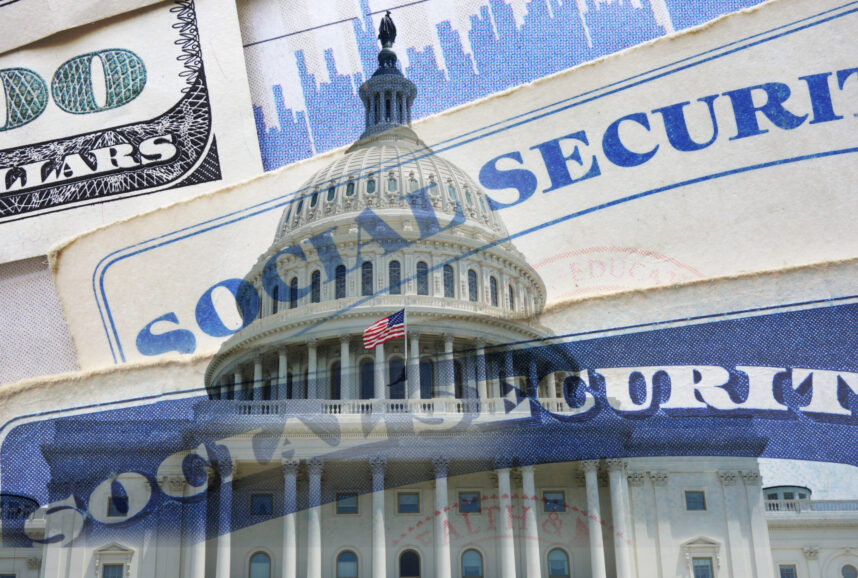 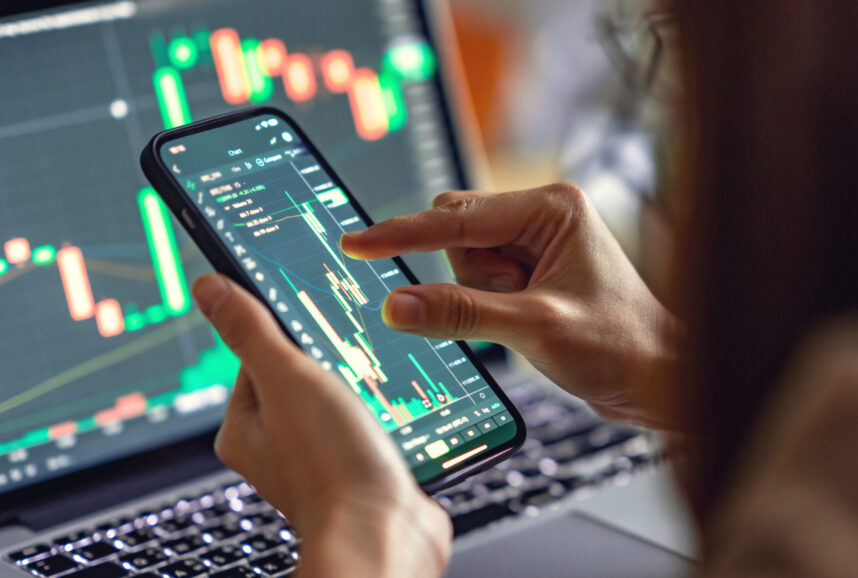 News You Should Know: What to Know About Cryptocurrency’s Big ‘Merge’ 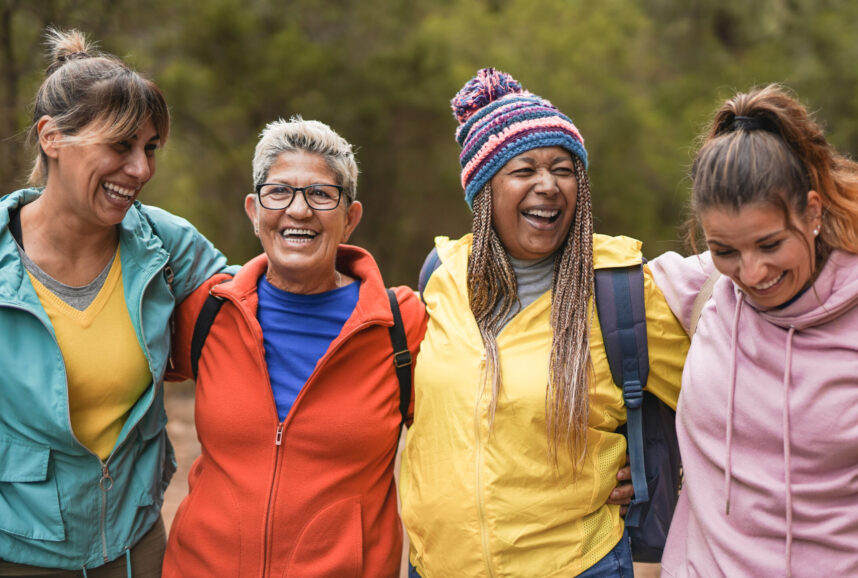 News You Should Know: Lifestyle Factors Such as Social Life May Protect Against Alzheimer’s