5 signs you’re not ready to retire (even if you think you are) | The Motley Fool
Retiring early can have major consequences, and most people underestimate how much they’ll actually need to live comfortably. According to the latest Retirement Confidence Survey by the Employee Benefit Research Institute, 63 percent of workers are at least somewhat confident that they have enough money to last through retirement, yet the average 401(k) account balance as of 2016 is just $96,000, or enough to provide $3,200 in annual income over a 30-year retirement. Before getting too excited about the prospect of early retirement, consider five different situations that could indicate it’s not worth the risk to retire now.

Would you trust Tom Selleck with your life savings? | The New York Times
Choosing the perfect celebrity spokesman or spokeswoman for cars, coffee machines, soft drinks or cellphone service providers is a tricky business. But it can’t compete with the challenge of coming up with the right big name to pitch products at retirees. After all, when the discussion is life insurance, reverse mortgages or pharmaceuticals, the stakes are higher. Older Americans respond to boldface names who look like them, with gray or graying hair, and a few wrinkles, or more.

Pension cuts have public employees worried | PlanSponsor
While it might be assumed that public employees, such as teachers, police and firefighters, are well covered by their pensions, they worry about life in retirement, according to a survey by Prudential Retirement. Only 17 percent are very confident that they will have enough money to last them in the future.

Furthermore, according to the report, “Getting Back on Track: Financial Wellness in the Public Sector,” more than one in four said that receiving a pension plan was a significant factor that influenced their decision to pursue a career in the public sector, and nearly half say that if their pension were at risk, they might reconsider remaining in their careers.

Pre-retirement financial review is a must | Squared Away Blog
One out of three boomers in a recent Transamerica survey said they are not confident they will have enough income to retire “comfortably” and another third concede that they are only “somewhat confident.” The most important thing for baby boomers who are not wealthy is knowing how much income will come in the door every singly month to pay the bills in retirement. This is a question that a financial adviser could help to answer.

Does the average American have a 401(k)? | The Motley Fool
There’s a reason 401(k) plans are a popular choice for those looking to set aside money for the future. Not only are contributions traditionally tax-free, but because they’re deducted directly from earnings, the process of funding a 401(k) is as seamless as can be. So it may be surprising to learn that the average American does not, in fact, have a 401(k) – especially given the number of employees who have the option to participate in one.

Retirement planning: going from anxiety to Zen | NextAvenue
Louise Nayer has been retired six years and is feeling pretty Zen about it. But as she writes in Poised for Retirement, Moving From Anxiety to Zen, that’s far different from the way she felt just before she quit work at 62, a few years after her husband did. Exhausted from work, she knew she was emotionally ready. But from a financial, professional and social standpoint, she had work to do. Part memoir and part self-help manual, she recounts her journey. 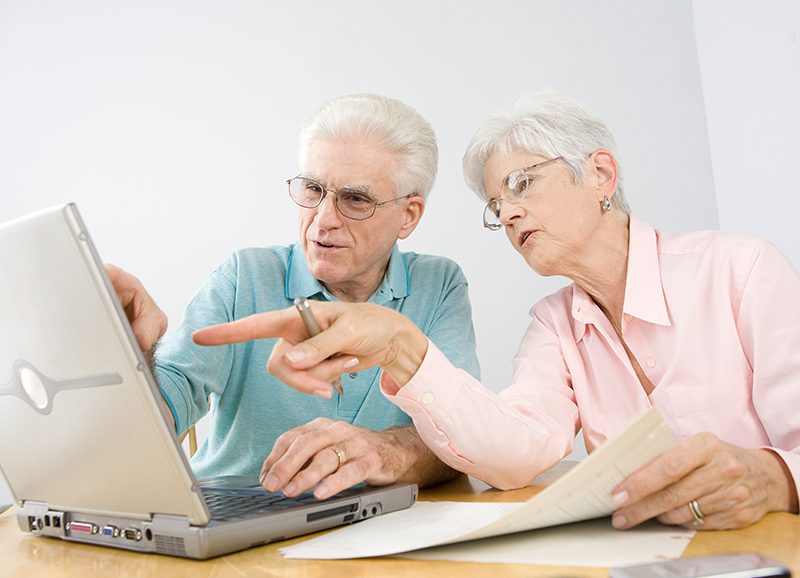 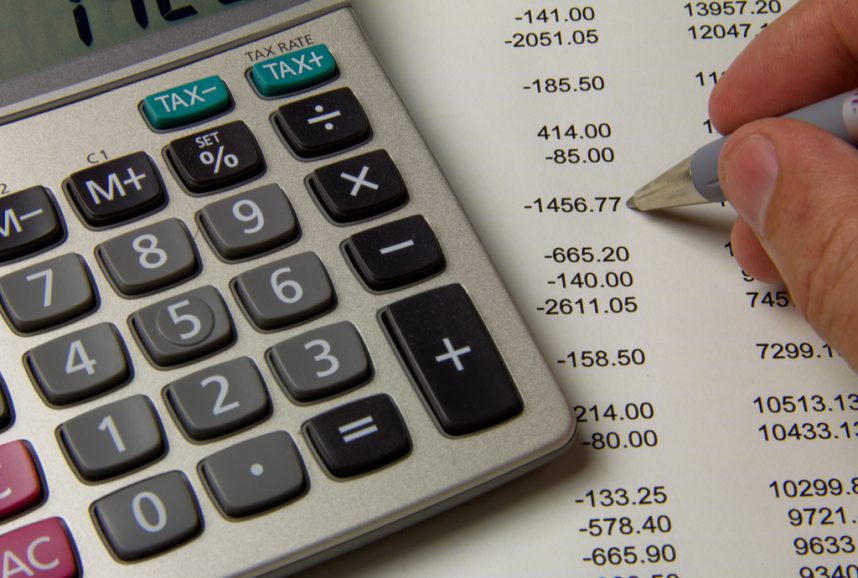 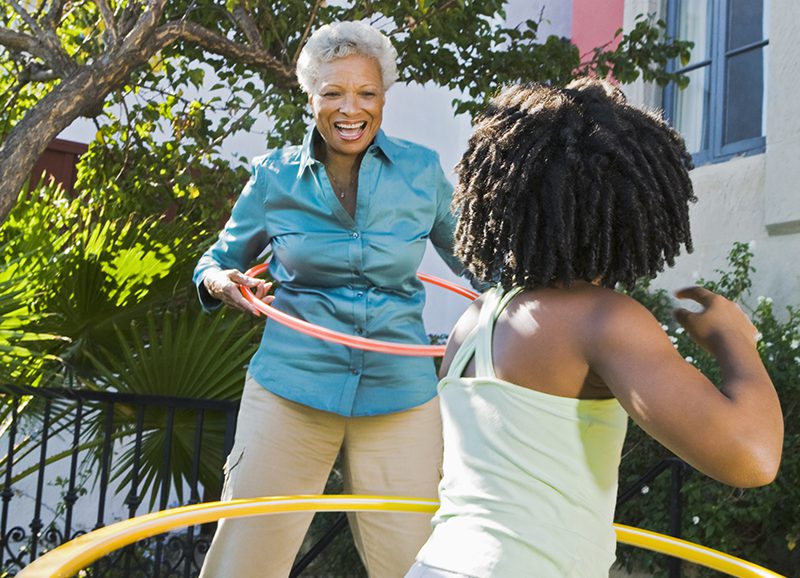