Have you ever heard that years ago more people held a job for their entire lives whereas younger people today hop from job to job? This research shows that’s not entirely accurate. However, another important finding is that public employees tend to have longer median tenures than their private-sector counterparts (6 years vs. 4 years). About 40% of state workers and 47% of local workers stay for at least a decade.

The Federal Reserve has been in the news throughout the year as the country’s financial system navigates the pandemic. Recently, the bank made headlines when it stated they would tolerate inflation “moderately above 2%.” What does that mean? Usually when inflation rises past the Fed’s target, they raise interest rates to temper the rise in prices. But with this news, the Fed is indicating that they will leave interest rates lower for longer. That means groceries and other goods and services might end up costing more, but mortgage rates and other loans will stay cheaper. Depending on what your situation looks like, this could be good news or bad news for your retirement budget.

Here’s how the pandemic has upended the financial lives of average Americans: CNBC + Acorns survey | CNBC

Despite widespread unemployment, Americans are actually saving more these days, according to this recent survey. Half of those surveyed said they have cut their monthly spending this year (about a quarter of those said they did so because of lost income). That’s up from 33% in 2019. What are people giving up or postponing? Top on the list is vacationing. Those who are spending more say the cause is higher prices (51%) and boredom (24%).

Allworth Advice: Have you ever considered a ‘phased’ retirement? | Cincinnati Enquirer

Spending your final working years working part-time is a good way to transition into retirement. However, only 6% of employers formally offer such an arrangement. That means if you’re interested, you’ll likely need to do the legwork yourself. First up: Get your employer on board. Be prepared to describe how your role will change and how your employer can benefit from the arrangement, too. Next, make sure you review where you’ll be getting your health care from and how much it will cost. 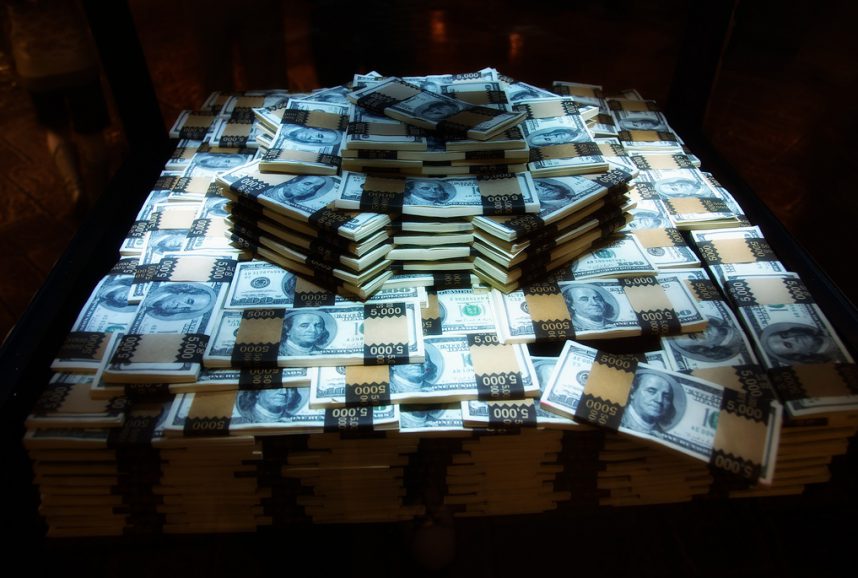 Retirement Roundup: How Long Will $1 Million Last You? 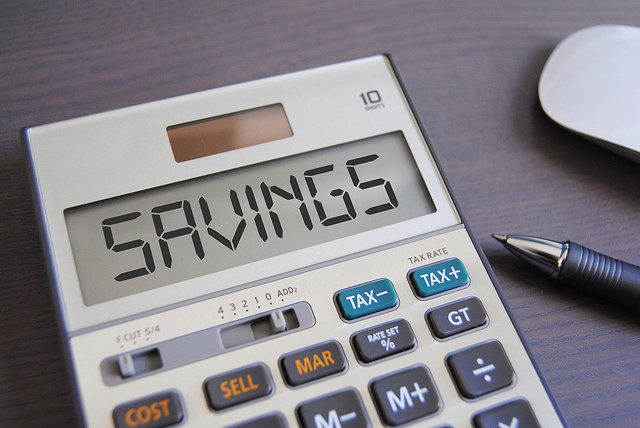 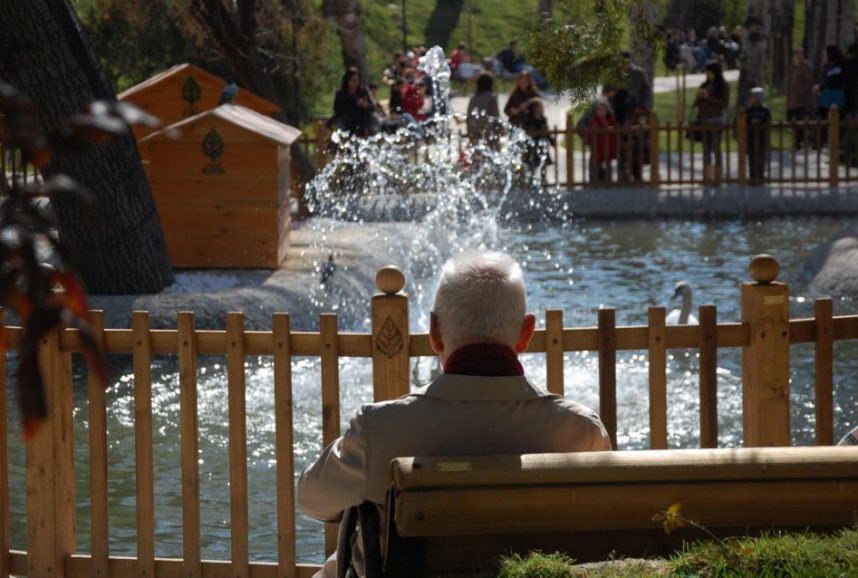