How
bad is the state and local pension crisis really?|
Brookings

State and
local government pension plans hold nearly $4 trillion in assets and provide
retirement income to over 10 million Americans. For most of these plans, the
value of liabilities for future benefit payments exceed the value of plan
assets. Byron Lutz of the Federal Reserve Board, and Louise Sheiner of Brookings focus on the sustainability of pension
plans—whether plans will run out of assets and need to borrow money or be
bailed out to meet benefit obligations. In a paper presented at the 2019 Municipal Finance Conference at Brookings, they conclude,
in short, that, on the whole, state and local pension systems in the U.S. are
not facing in an imminent crisis.

California State Treasurer Fiona Ma and former State
Senator Kevin de León announced the launch of CalSavers, a state retirement
savings program that will give access to more than 7 million working
Californians who currently lack a workplace plan. State law requires that all
employers with five or more employees who don’t already offer a retirement plan
to either begin offering a qualified plan from the private market or register
for CalSavers over the next three years.

You
should be saving at least 12% of your pay for retirement. Here’s why.
| Money

To
reach retirement in solid financial shape, you likely need to up your savings
game today. Vanguard recommends a total contribution rate of between 12 and 15
percent of salary. But you may want to save even more, depending on your
situation and on how you expect stocks to perform in the future. Researchers’
recommendations vary based on annual income, the age when someone started
saving, and the expected rate of return (after inflation) for a retirement
portfolio.

Married women are more at risk in retirement than singles | MarketWatch

Compared to single women, a greater percentage of married
women are at risk for retirement insecurity, according to a recent study
using the National Retirement Risk Index. Forty-six percent of married women
were found to be at risk compared with about 39 percent, on average, for all
single women. The findings highlight the need for two-earner couples to save
more, and the best way to address this issue would to broaden access to
retirement savings plans in the workplace. In addition, plan sponsors could
help educate their married workers about the potential need to save for two.

Proposed U.S. legislation would make it easier for employers
to offer annuities in 401(k) retirement plans that provide retirees fixed payments
for as long as they live. The bill, known as the Secure Act, passed in the House of Representatives in May and
is now awaiting a vote in the Senate. But since it has bipartisan backing and
is the biggest retirement legislation to gain traction in more than a decade,
it’s widely expected to be approved. While some annuities are low cost, others
come with high commissions and high fees that eat into the benefits. 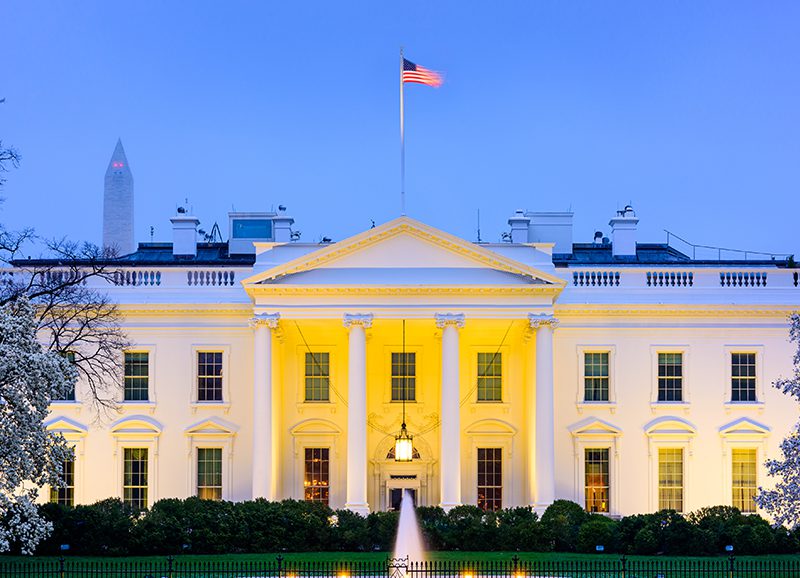 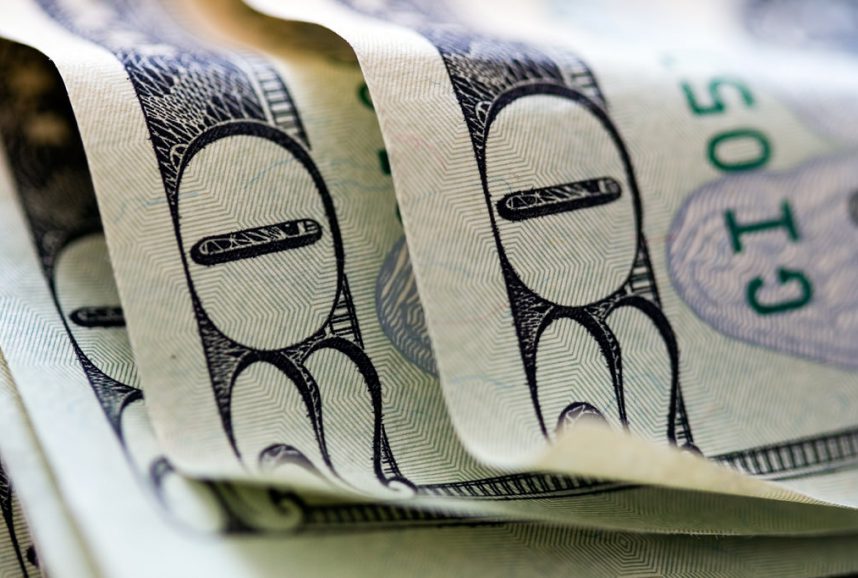