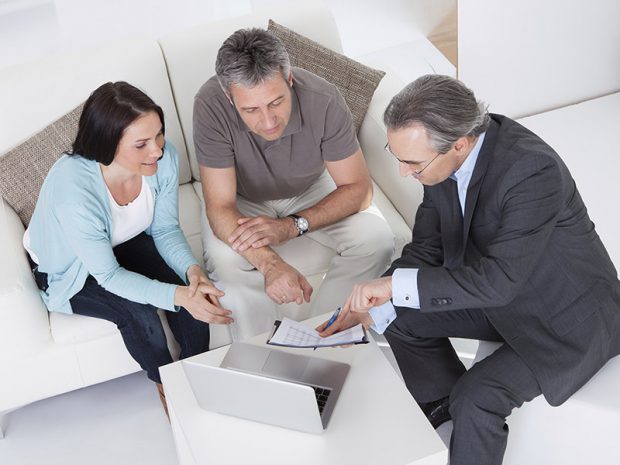 Retirement Roundup: 5 things you need to know about the SECURE Act

After languishing in the Senate, the SECURE Act made it across the legislative finish line at the end of 2019. The SECURE Act is not a radical departure from existing retirement rules. Instead, its 29 provisions contain incremental changes, with many providing increased financial flexibility. For example, the age at which a person is required to take required minimum distributions was raised from 70.5 to 72. The age limit to make contributions to an IRA was removed. Exceptions were added to early withdrawal rules.

Five health care fights to watch in 2020 | The Hill

Some experts say the odds of legislation passing in an election year is low, despite the bright spotlight on health costs these days. But, with health care issues affecting so many, these issues just might decide some races in November. So expect ideas on big issues such as drug pricing and surprise billing to take center stage.

Forecasts are prone to surprises. But that doesn’t stop us from trying. Kiplinger reporters and editors talked to experts in academia, the private sector, and government to see what 2020 might have in store. Top on the list: Will 2019’s market highs continue, or should we expect a reversal?

New research from Aon shows that one in three workers is on track to have enough money to retire comfortably by 67. The median employee won’t have enough until age 70. That means half of people will work beyond that. A number of factors, including low savings rates and rising health care costs, contribute to these statistics.