5 European cities where you can retire for $35,000 per year | CNBC
Living well on less is a constant in retirement planning. If life in the U.S. seems as if it would overstretch your assets, you might want to consider moving abroad. Moving overseas takes planning and research. You’ll want to check visa and residency requirements as well as health-care access. Remember, you’ll still be taxed as a U.S. citizen by Uncle Sam.

Never retire: Why people are still working in their 70s and 80s | US News
It’s not uncommon these days for baby boomers to continue to work well into their 60s, 70s or even 80s. Some decide to continue working because they need the money. Others love what they do and can’t imagine not doing it anymore. Or, they just need to stay busy. With continued improvements in health care and life expectancy in the U.S. steadily increasing, people can spend as long in retirement as they spent working.

Retired Texas teachers face giant hurdle to pension boost | Austin American-Statesman
To give retired teachers a chance at a pension bump — something that hasn’t happened in more than a decade for some — the Legislature will have to approve at least an additional $786 million in funding annually, according to new data from the Teacher Retirement System of Texas. Teachers say the new figure points to the need for the state to step up its contributions to the $151 billion pension fund, but conservatives say state lawmakers should consider restructuring the pension fund to make it more akin to a 401(k), a move unpopular among teacher groups.

‘Too Little Too Late’: Bankruptcy Booms Among Older Americans | The New York Times
The rate of people 65 and older filing for bankruptcy is three times what it was in 1991, and the same group accounts for a far greater share of all filers. Signs of trouble — vanishing pensions, soaring medical expenses, inadequate savings — have been building for years. Now, new research sheds light on the scope of the problem, suggesting that the bankruptcy surge is driven by a three-decade shift of financial risk from government and employers to individuals, who are bearing an ever-greater responsibility for their own financial well-being as the social safety net shrinks. 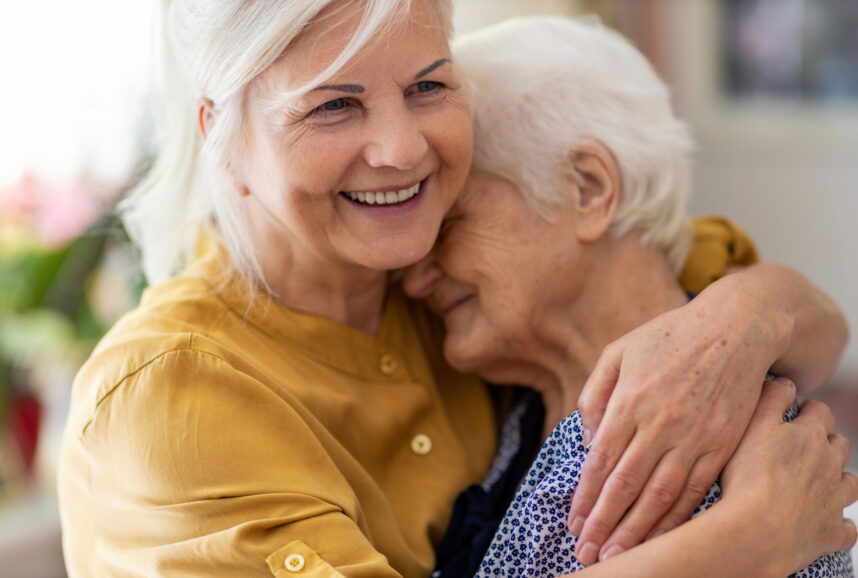 News You Should Know: The Cost of Caring for Parents 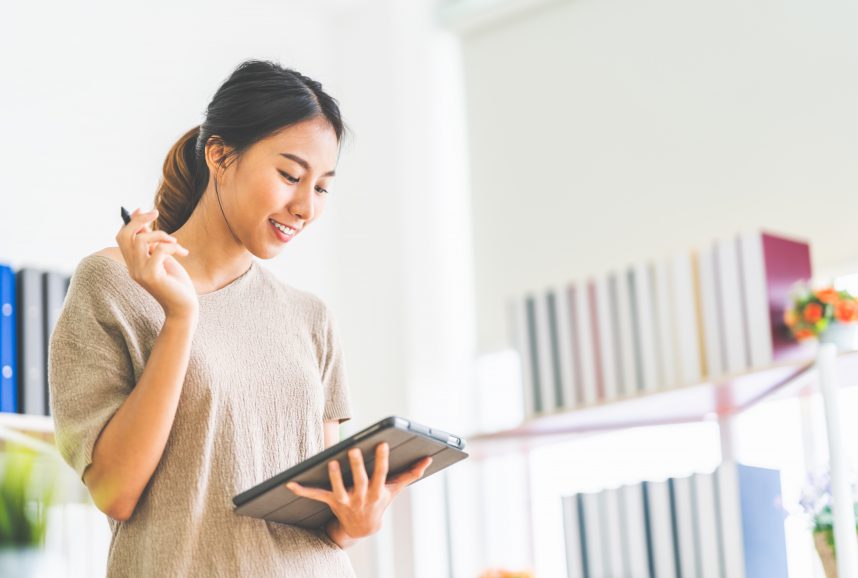 Change is Coming to PERA On The Issues