Retirement confidence is up, but there’s a catch | Next Avenue
Buoyed by a sharp rise in stock prices that left many retirement savers feeling flush, the number of U.S. workers who say they’re confident about their ability to retire comfortably edged up last year, according to a sweeping new survey. Sixty four percent of workers surveyed said they’re very or somewhat confident about their financial prospects in retirement, up from 60 percent in 2016. Confidence was even higher among those closest to quitting time: 71 percent of workers aged 55 and older professed confidence they’ll have enough money to live comfortably in retirement. The big catch to this seemingly good news story: For many Americans, the faith in their ability to live well after they stop working full-time seems to be misplaced. That’s the big takeaway from the 28th annual Retirement Confidence Survey, the country’s longest running look at the retirement prospects for workers and retirees. Conducted by the nonprofit Employee Benefit Research Institute (EBRI) with the research firm Greenwald & Associates, the survey reflects the expectations and experiences of more than 2,000 Americans aged 25 and older, roughly split between workers and retirees, who were polled online in January.

The big myth about America’s pension crisis | CNN
America’s pension crisis is growing — and a lot of people are pointing fingers. Public pension funds don’t have nearly enough money to pay for the benefits promised to government workers. The shortfall across the United States grew by $295 billion between 2015 and 2016, according to a recent report from the Pew Charitable Trusts. And a handful of cities and states, including California, Illinois and Kentucky, must cover enormous costs if they are going to make good on the promises made to public employees as they retire.

2018 best places to retire | Forbes
This year’s roundup spotlights 25 cities in 18 different states across the country. They were selected based on an assortment of retirement-friendly features — from walkability to affordability — as well as data from the Milken Institute, National Association of Realtors, Bureau of Labor Statistics and more.

What happens if you try retirement and decide it’s not for you? | Motley Fool
In this segment from an episode of Motley Fool Answers, Robert Brokamp and Alison Southwick consider a slightly heretical idea for a company with a mission to get people financially ready for retirement: Maybe you don’t really want to retire at all. Jumping off from a New York Times article that interviewed a number of people who had quit working, then gone back, they talk about the way society and we, as individuals, have changed since the traditional idea of retirement really took hold. They then weigh the value of just postponing retirement, and dig into the results of a recent study that shows how remarkably even a short delay will improve your financial situation when you finally do settle down to your post-employment life.

Your Social Security check could be less than you expect. Here’s how to prevent that | CNBC
You may be disappointed with the size of your Social Security check in retirement. To that point, 27 percent of retirees said their payments are less than they expected, according to the latest Social Security survey conducted by Nationwide Retirement Institute. At the same time, aspiring retirees said they expect to receive $1,628 per month on average. But current retirees are receiving an average of $1,257 per month. That 30 percent difference can be a really big deal for retirees who do not anticipate that shortfall, according to Tina Ambrozy, president of sales and distribution at Nationwide. “There’s a huge disconnect between what those folks who are approaching retirement believe their retirement will cover and what it will cover,” Ambrozy said. “The gap is pretty significant.”

Our retirement system is unfair to women. Here’s why | MarketWatch
A lot has been written about the “sandwich generation,” working adults under pressure to raise kids and care for aging parents — and probably forgoing their own financial needs to pull it off. To which women of just about any generation might say: Welcome to my world! Kara Stiles at Forbes wrote an excellent piece that details the problems women face in saving for retirement. These include the wage gap, losing earning years to caregiving for children, working part time (so no benefits), and just plain living longer than men. That’s why women are 80 percent more likely than men to be poor at retirement age, according to the National Institute on Retirement Security. 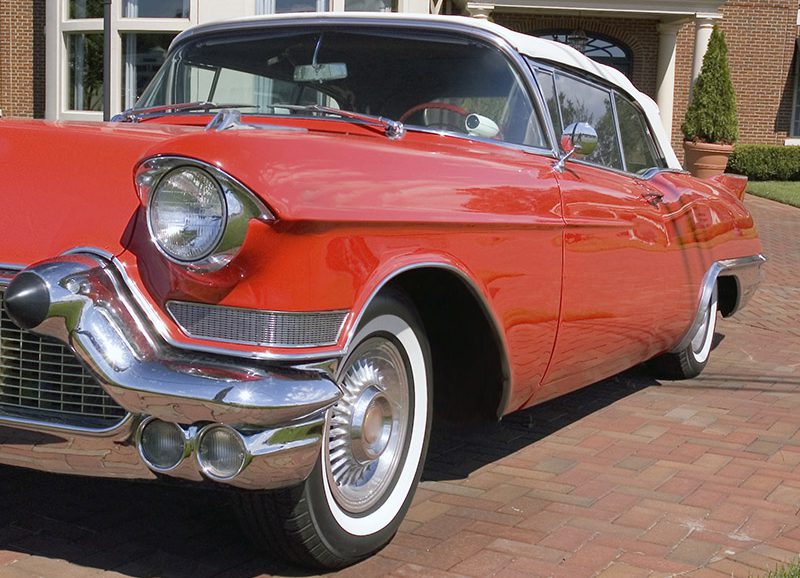 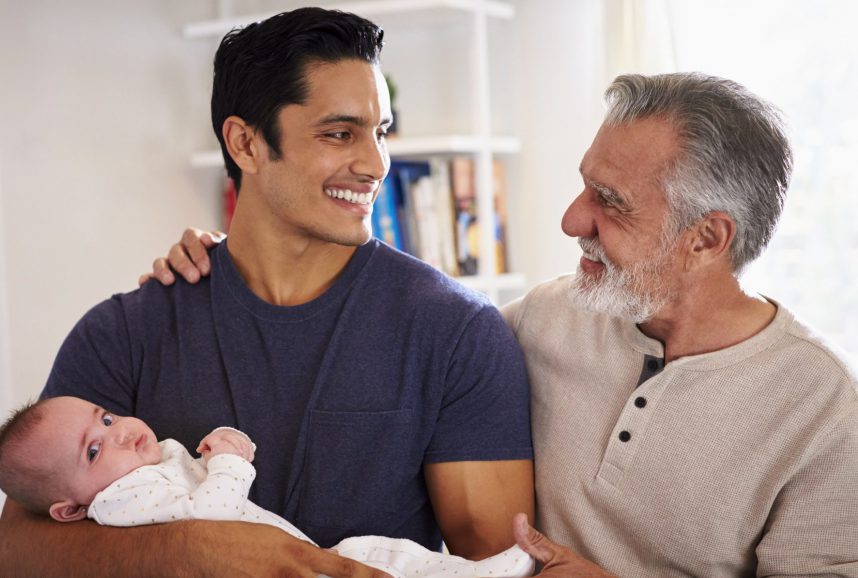 Retirement Roundup: How to wean your children off the bank of mom and dad 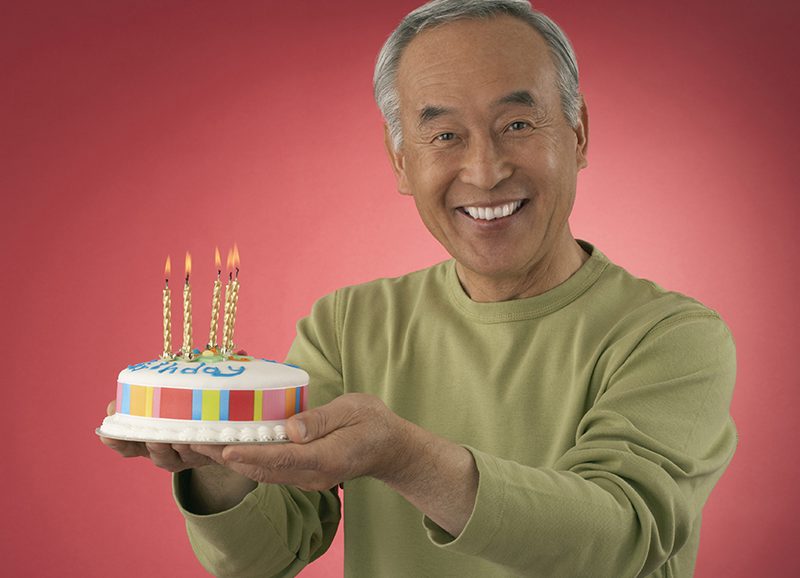