A report released by the National Institute on Retirement Security (NIRS) found total spending by retirees in the U.S. delivers over one trillion dollars in economic output and sustains more than 7 million jobs based on 2014 data.

For more details on the NIRS study:

A map with each state fact sheet is available here.

Listen to a replay of the webinar here.

PERA on the Issues posts are written and compiled by the staff of Colorado PERA under the direction of Executive Director Greg Smith and the PERA Board of Trustees.
We encourage you to comment with your thoughts and feedback. 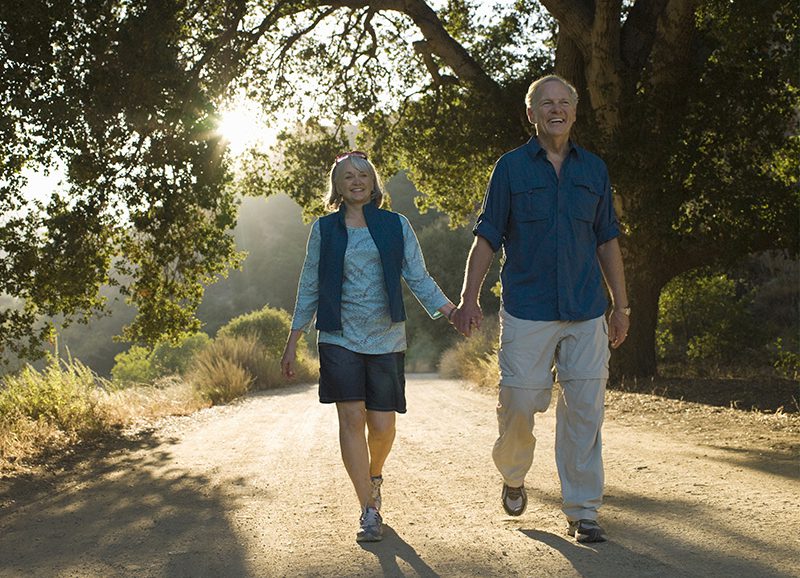 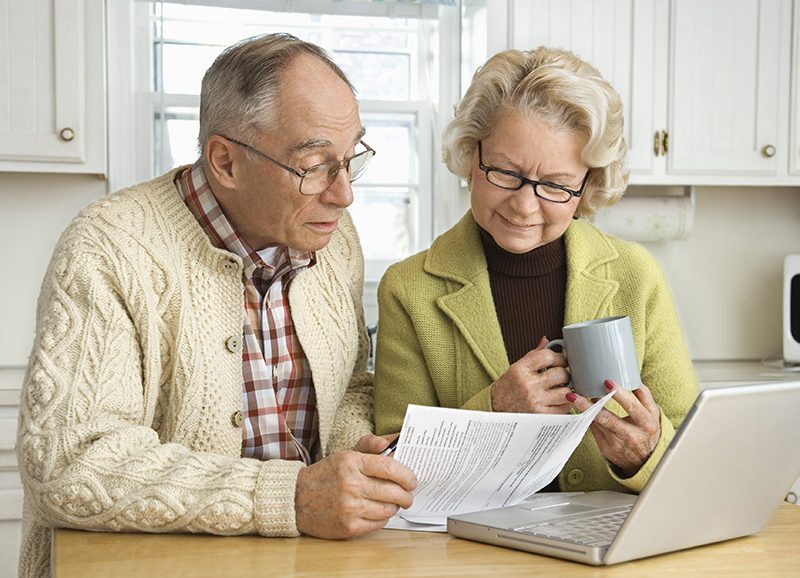 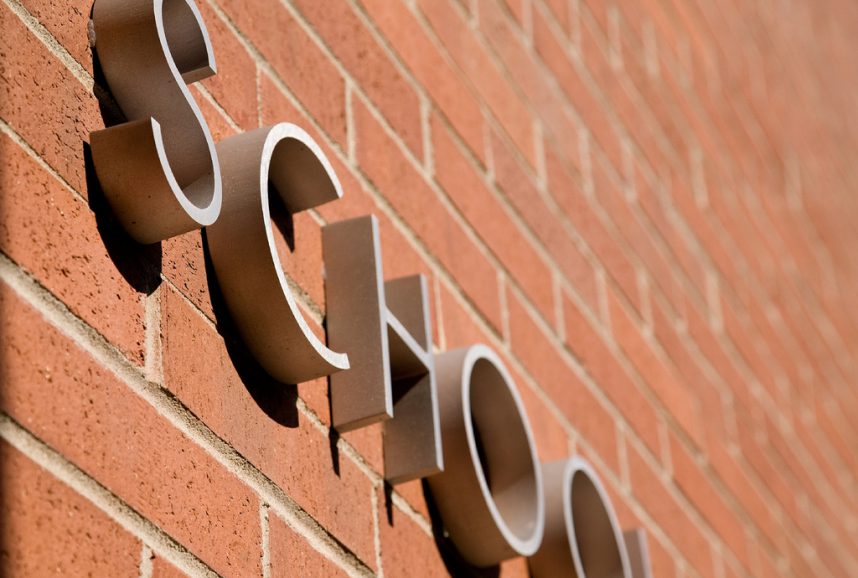