The state legislature passed a bill in 2020 suspending the $225 million payment for one year due to historic revenue shortfalls and consequential budget cuts. PERA On The Issues has covered the 2020 suspension in depth in previous articles.

It’s up to the state legislature to ultimately create and pass a budget, but the governor’s budget proposal helps get the budget conversation underway.

The landmark SB 18-200 included a number of changes that work in concert to bring PERA to full funding. The direct distribution was one of these changes. In short, it is a $225 million annual payment from the state. Every dollar goes toward paying off PERA’s unfunded liability.

This payment was more than a commitment of budget writers in 2018. The direct distribution was written into statute, to occur every year until all unfunded actuarial accrued liabilities from all divisions of PERA are eliminated.

The global pandemic led to a precipitous drop in state revenue. Billions of dollars of expected income vanished. The Joint Budget Committee (JBC), the bipartisan group of senators and representatives who write the state budget, faced an unenviable task: reducing or eliminating a large number of previously budgeted items in order to balance the budget. The direct distribution was one of many emergency cuts.

We won’t know what next year’s budget will look like for a while. Typically, the JBC releases their budget in late March or early April. However the process of creating the budget takes months.

The governor’s budget plan is one of the first waypoints of this process. While the governor does not write the budget, he can signal priorities via this plan. Restoring the direct distribution is a key part of his proposal, which he released on November 2.

The status of the direct distribution won’t be official until the state legislature passes a budget next year. However, learning about the priorities of everyone involved in the budget process, like the governor, can bring some focus to an otherwise hazy picture.

Another opportunity to gain clarity is when the state releases its revenue forecasts periodically. Revenue forecasts supply JBC members with crucial information about how much money they can expect to work with.

Remember, these forecasts are estimates and can change over time. But they are important in setting expectations as the JBC does their work.

“The September revenue forecast painted a slightly less grim picture of the state’s revenue situation as the economy continues to rebound,” said Michael Steppat, PERA’s Public and Government Relations Manager. “But all eyes will be on the upcoming December forecast as state and local leaders ponder the best response to currently surging COVID cases across the state.”

PERA On The Issues will continue following the budgeting process and post updates as they occur.

Editor’s note: this story was updated on 11/11 for clarity. 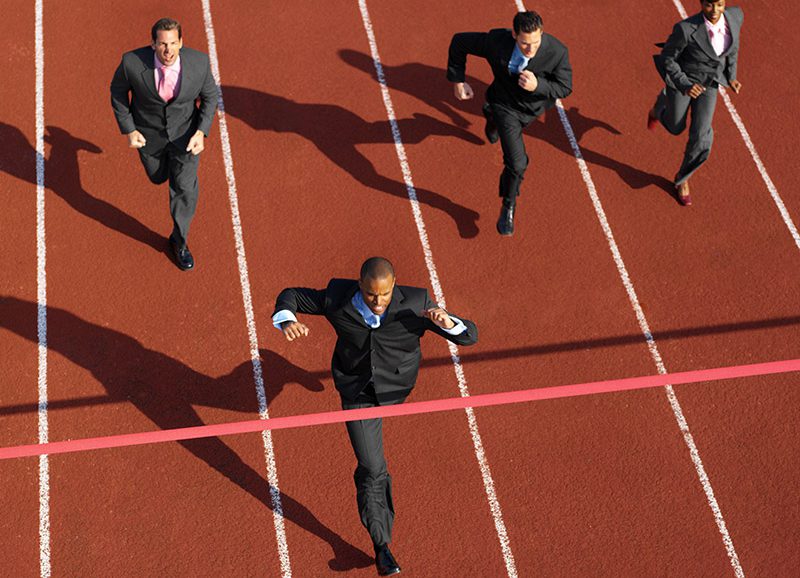 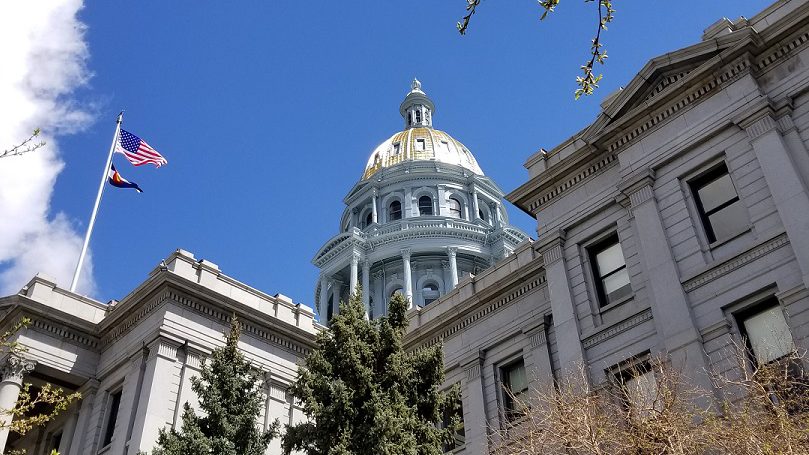 How PERA Stays Informed and Engaged in Health Care Policy 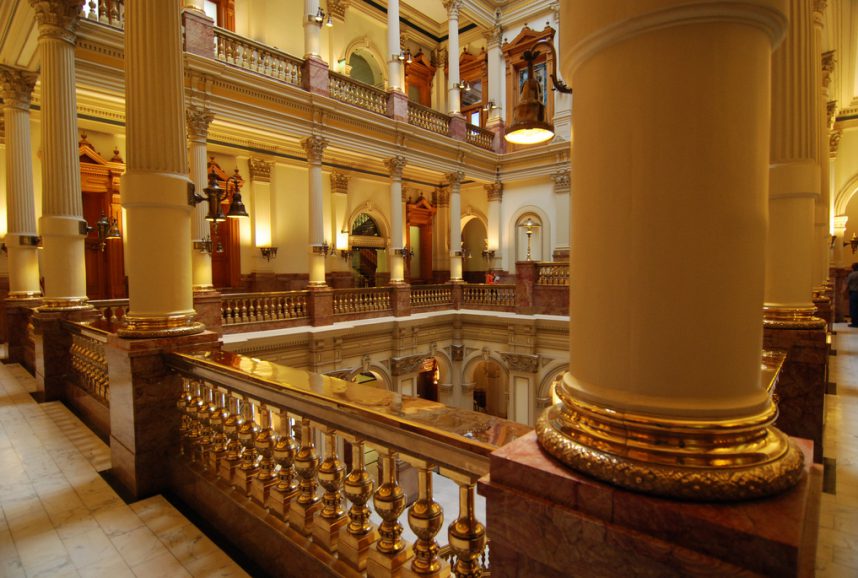