More people than ever are enrolled in Medicare Advantage plans, and PERACare is making some changes in 2022 to make its plans more affordable and convenient for retirees.

Colorado was one of 19 states where more than 40 percent of Medicare beneficiaries were enrolled in a Medicare Advantage plan in 2020.

The advantages of Medicare Advantage

Medicare Advantage plans are offered by private insurers and serve as “all-in-one” or “package” plans. They combine the benefits of Medicare Parts A (hospital insurance) and B (medical insurance) with Part D (prescription coverage) into one comprehensive plan. These plans also usually cover extra services that aren’t covered by original Medicare, like dental and vision and even gym memberships.

PERACare offers three Medicare Advantage plans for PERA retirees, in addition to four pre-Medicare plans for retirees who aren’t yet eligible for Medicare.

In 2022, PERACare is making some changes to the providers who administer PERACare’s Medicare Advantage plans. UnitedHealthcare will replace Anthem Blue Cross Blue Shield and Silverscript.

One reason for the change is that UnitedHealthcare is able to offer lower plan premiums than Anthem. The new plans will also combine medical and prescription coverage under one company, making for a more streamlined process for enrollees and their providers.

“We have designed the new UnitedHealthcare plans to mirror the current plans as closely as possible; if there are changes to benefits, they are upgrades, not downgrades,” said PERA Director of Insurance Jessica Linart. “Plus, UnitedHealthcare brings an expanded fitness center benefit with access to more gyms, the Real Appeal weight loss program, and a commitment to delivering our retirees a high level of customer service.”

Enrollees in PERACare’s Kaiser Permanente HMO plan will also see a reduction in their premiums for 2022.

PERACare open enrollment began Oct. 11 and retirees will be able to sign up for coverage for the first time, or make changes to their existing coverage through Nov. 17. For more information on the changes on open enrollment, including details on virtual meetings, click here. 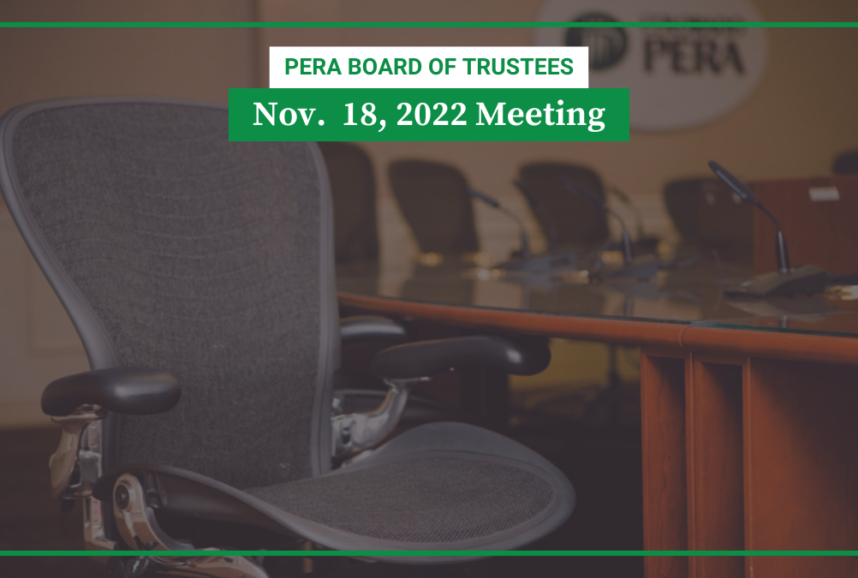 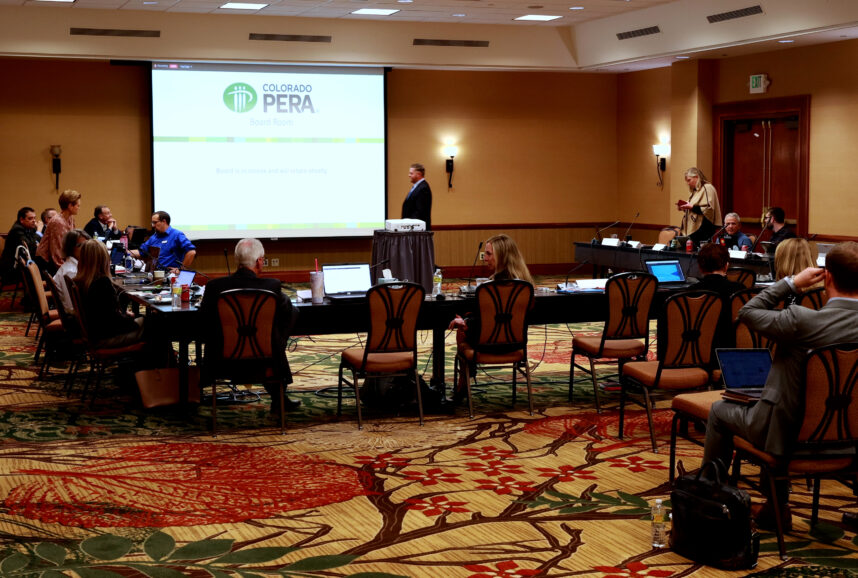 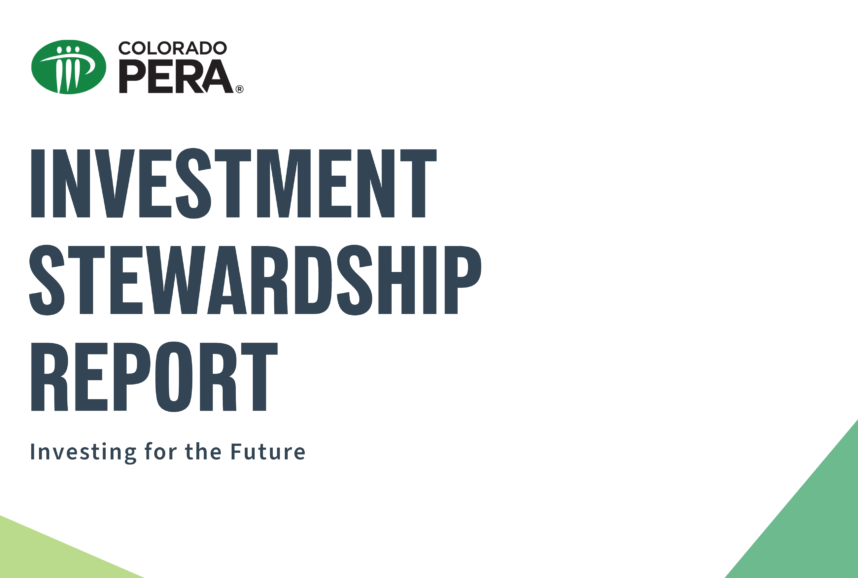