Amy McGarrity, PERA Chief Investment Officer (CIO), has been named to serve on the U.S. Securities and Exchange Commission’s (SEC) newly created Fixed Income Market Structure Advisory Committee. McGarrity joins other retail and institutional investors to “provide advice to the SEC on the efficiency and resiliency of Fixed Income [bond] markets and identify opportunities for regulatory improvements,” according to the SEC’s news release.

McGarrity was named PERA CIO in March of this year after a nationwide search. McGarrity previously worked for PERA as the Deputy Chief Investment Officer and first came to PERA after the merger of the Denver Public Schools Retirement System in 2010. McGarrity is a CFA Charterholder and has served on the Public Company Accounting Oversight Board (PCAOB) Investor Advisory Group.

Lawrence Mundy, PERA Chief Financial Officer (CFO), was recently elected to the board of directors of the Public Pension Financial Forum (P2F2). P2F2’s mission is to “serve its membership through education, pension advocacy, and networking by promoting financial excellence for public pension plans.”

Mundy was selected as PERA CFO in February 2017 and first came to PERA in 2012. Mundy is a licensed CPA in Colorado and also serves on the Colorado Society of CPA’s Government Issues Forum as well as on the GFOA Committee on Retirement and Benefits Administration.

In October, Gregory W. Smith, PERA Executive Director/CEO, was elected to serve as a member of the Executive Committee of the National Council on Teacher Retirement (NCTR). NCTR was formed in 1924 and is “dedicated to safeguarding the integrity of public retirement systems in the United States and its territories to which teachers belong and to promoting the rights and benefits of all present and future members of the systems.”

Smith was named PERA’s sixth executive director in 2012 and, prior to leading PERA, was PERA’s General Counsel and Chief Operating Officer. Smith currently serves as the Chair of the Board of Directors of the National Institute on Retirement Security (NIRS) and as a Co-Chair of the Board of Directors for the Council of Institutional Investors (CII). 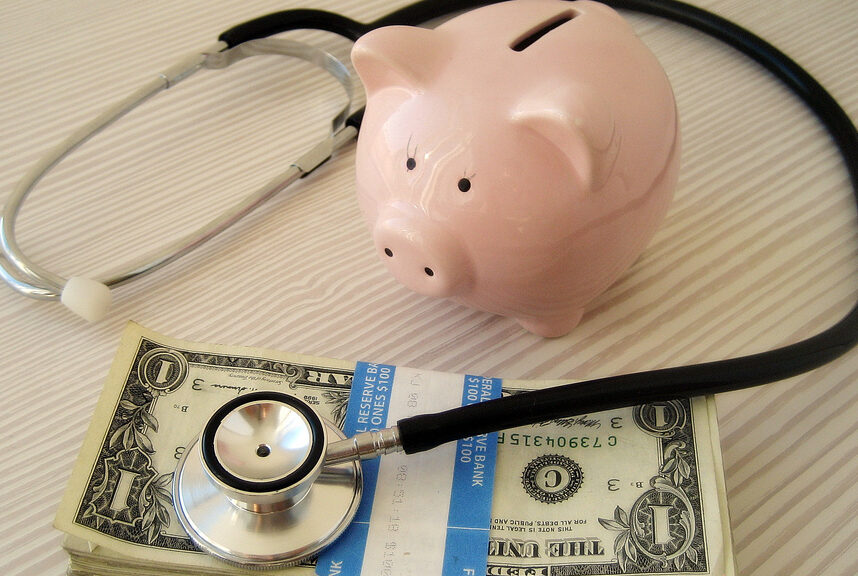 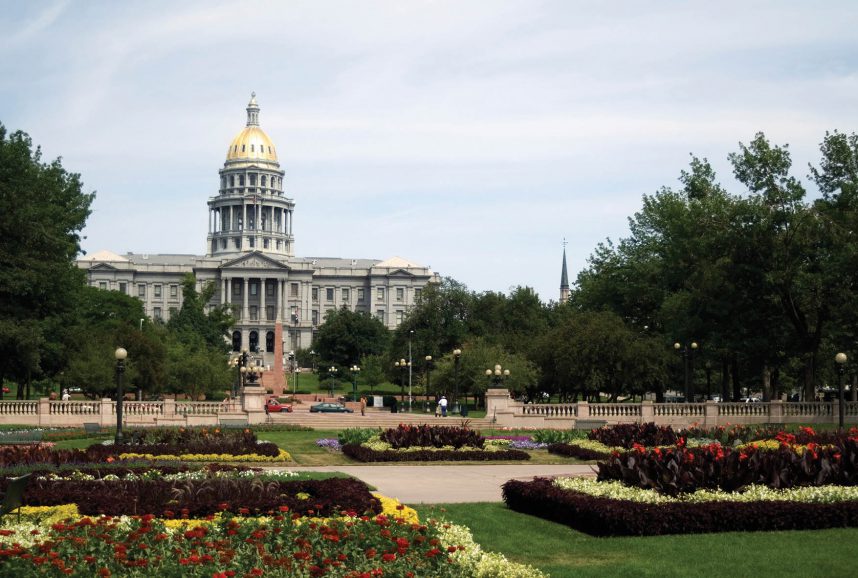 PERA’s signal light is now green. What does that mean? 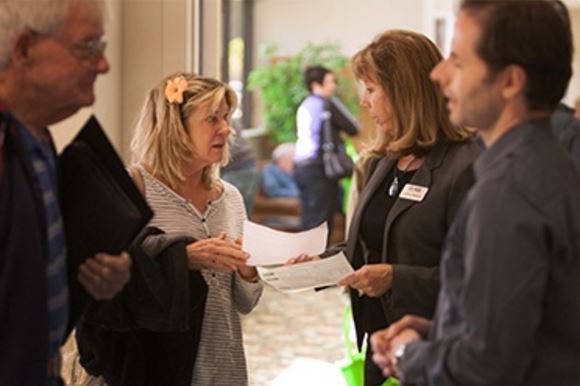