Read more about what it means to be an actuary here.

The Actuarial Standards Board establishes and improves standards of actuarial practice. Like all professional actuaries, the actuaries retained by PERA are expected to adhere to the standards of the ASB, so any changes to those standards that impact public pensions would have a direct impact on results that PERA’s actuaries report.

Periodically, PERA staff offer comments on proposed regulatory changes as a part of monitoring the standards and related guidance that affect how public pension plans, or investments made by such plans, are governed and regulated.

By informing regulators of their perspective, PERA staff have a voice in decision making processes that can directly impact how public pension plans operate and how their investments perform. This in turn helps to protect the interests of PERA members and retirees.

The comment letter sent in July supported the bulk of the proposed revisions to actuarial standards, but PERA staff expressed concerns about confusion that would be created by requiring an additional liability measurement that is primarily used in non-governmental (corporate) pension plans. Public plans with governmental sponsors such as PERA have a uniquely long-term time horizon, making evaluations that could be suitable for private pensions inappropriate for those public plans.

Read more than 60 additional comment letters submitted to the ASB here and a response from the American Academy of Actuaries here.

The proposed changes to the standards include a recommendation to calculate an “investment risk defeasement measure” (IRDM). This technical-sounding concept is, essentially, one way to measure investment risk for pension plans.

PERA’s letter focuses primarily on concerns about how the IRDM would be calculated if the proposed revisions were implemented. The letter states that the proposed investment-risk measure is “basically flawed in concept, calculation, and application” and notes concern about the “risk of misinterpretation and misuse, inaccurate and inappropriate calculations and reputational risk for the actuarial profession” if the standards were adopted.

A few concerns PERA staff stated in the letter include:

The comment letter concluded by explaining that public pension plan boards and staff are “constantly working toward the defined goals of ensuring transparency and accountability while promoting contribution rate stability and intergenerational equity.”

PERA staff will continue to monitor the Actuarial Standards Board proposal on and update readers of PERA on the Issues if there are further developments. 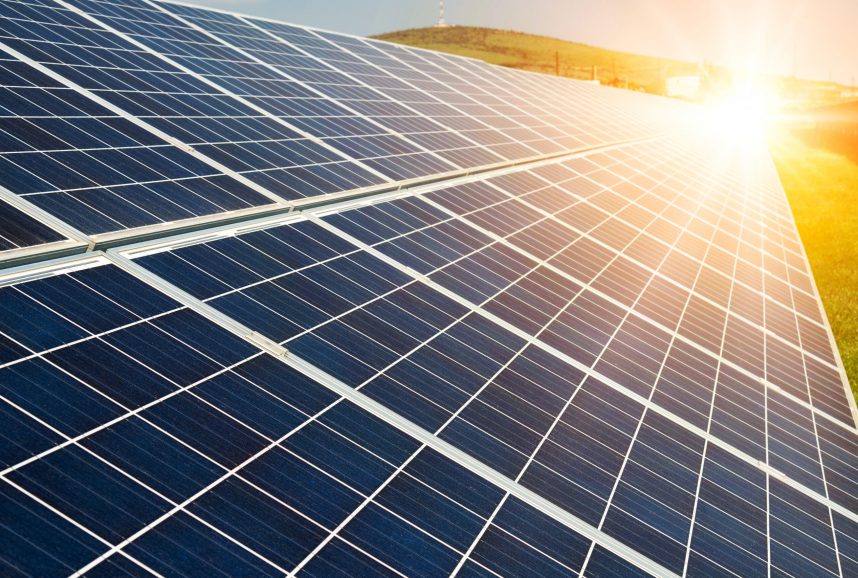 We Hear You: PERA’s Investment Benchmarks