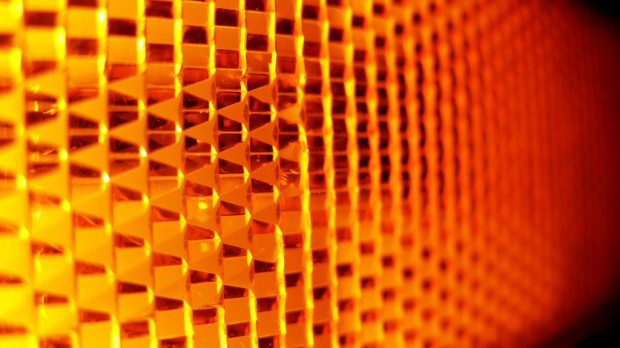 If PERA had a signal light, its divisions would be orange. What does that mean?

The Colorado PERA Board of Trustees is constantly monitoring the performance of the PERA fund and the long-term health and sustainability of each of PERA’s divisions (State, School, Local Government, Judicial, and DPS).

One of the key aspects of performance that the Board considers is the risk profile for each division trust, essentially the likelihood that something negative could happen that would threaten any division’s sustainability and PERA’s ability to pay benefits over the long term.

To better communicate the fund’s risk profile in a straightforward way, the Colorado General Assembly’s Legislative Audit Committee directed the Office of the State Auditor to contract with an actuarial firm to develop a methodology to simplify the understanding of PERA’s financial  status. The result of this study was the creation of a signal light color framework to report on PERA’s financial status. See prior articles on the results of this study and others specified in 2014 legislation here and here.

Using a signal light color framework, the tool indicates how long it will take each PERA division to reach full funding, where dark green status means that a division would be funded by 2041 (30 years from 2011) and dark red status means that a division would run out of money within 20 years, with additional signal-light like categories in between to indicate a spectrum of risk.

Last year, most of the PERA divisions were in the yellow category, meaning that PERA should enhance its monitoring of the fund. In 2016, as part of their oversight of PERA, the PERA Board conducted a review of the plan’s core assumptions and made changes. Two significant changes included recognizing that PERA retirees are living longer and therefore receiving benefits for a longer period of time, and evaluating the current investment market and the fund’s expected investment return moving forward. This led to the adoption of new mortality tables to better reflect the life expectancies of PERA members and retirees and a more conservative long-term investment assumption of 7.25 percent.

After incorporating the Board’s assumption changes made in 2016 as well as 2016 investment returns for the PERA fund, PERA’s actuarial consultants have determined that each of PERA’s five divisions have reached orange status. This is critical because it indicates that the divisions would each need more than 50 years to return to full funding. Orange status is an indicator that the Board should develop a corrective action plan to reduce the amount of time it will take PERA to be fully funded.

It’s important to note that, while the risk profile of PERA’s divisions is too high, this does not mean that PERA is running out of money. PERA continues to pay benefits to its retirees and will keep doing so. The orange status indicates that the divisions are solvent today and will remain so in the future.

Nonetheless, in order to reduce the amount of time needed to reach full funding and help protect PERA against the possibility of a major economic downturn in the future, the Board is considering steps to reduce the risk profile over time.

As part of this work, PERA conducted a statewide outreach tour in the spring, holding meetings across Colorado. Visit the PERAtour website to watch a video explaining the Board’s recent actions and PERA’s funded status, learn what PERA heard from those who attended meetings, or share your thoughts.

Moving forward, the Board will synthesize what was heard during the outreach tour and review input from stakeholders. There will be future opportunities to provide feedback about those options before the Board makes any recommendations to the Colorado General Assembly in advance of the 2018 legislative session.