After a historic pause, the state legislature returned to work in May. Four bills containing language related to PERA have been approved by both the House and Senate since the legislative session resumed. They now move to Governor Polis’s desk, where he can sign them into law or veto them. If he does not take action, the bills automatically become law after 10 days.

A brief description of each bill, as well as the position taken by PERA’s Board, is included below.

HB 20-1379: Suspension of the state’s direct distribution for one fiscal year

PERA Board position: PERA’s Board opposed the bill. As fiduciaries and pursuant to its funding policy, the Board opposes any reductions in contributions to PERA while PERA has unfunded liabilities.

PERA Board position: PERA’s Board opposed the bill. The PERA Board, as fiduciaries and pursuant to its funding policy, opposes reductions in contributions to PERA while PERA has unfunded liabilities.

What the bill does: Like HB 20-1379, this bill is the result of an array of budget cuts the state made in May. The bill makes a temporary change to the contribution rates for state judges and their employer. Judges will contribute an additional five percent to PERA for fiscal years 2020-21 and 2021-22 while employer contributions are reduced by five percent.

These additional member contributions will go directly to each member’s account and are treated as normal contributions. While this change will affect a judge’s take-home pay, it will not affect his or her highest average salary calculation.

While the total contributions coming to PERA will remain equal, the dollars received from employer contributions have a stronger effect in reducing PERA’s unfunded actuarial accrued liability.han employee contributions. As a result, the bill has a slight negative effect on PERA’s goal of becoming fully funded.

This bill only applies to state court judges. The bill does not affect PERA contributions for those who work for the judicial branch in other roles, nor does it adjust contributions made by Denver County Court Judges.

SB 20-057: Adds firefighters employed by the Department of Public Safety to the Safety Officer benefit structure in PERA

PERA Board position: The PERA Board of Trustees considered this bill at its January 17 meeting and decided to not take a position.

What the bill does: The Division of Fire Prevention and Control is part of the Department of Public Safety. This bill alters the benefits firefighters in this Division receive, including PERA benefits, to reflect the nature of the job description.

Certain PERA employers hire people who fall under the category of “Safety Officers.” The state legislature, not PERA, determines which positions fall under this category. Safety Officers have a higher PERA contribution rate than other PERA members. They also use different tables to calculate their benefit. These tables were formerly referred to as “Trooper tables,” as State Trooper was once the primary job to fall under this category. However, in 2018, the state legislature added county sheriffs, corrections officers, and similar positions to the category, a change that went into effect in 2019.

SB 20-057 adds all current and future employees classified as a firefighter I through firefighter VII to the category of Safety Officer, beginning on July 1, 2020.

Current employees who had been building a benefit with PERA under the standard PERA tables will begin building a dual-service benefit under this new structure that takes into account the benefit earned under each structure.

HB 20-1127: Modifies the rules for retirees hired by a BOCES

PERA Board position: The PERA Board of Trustees considered this bill at its January 17 meeting and decided to not take a position.

What the bill does: PERA retirees who wish to work at a PERA employer in retirement must follow requirements established by the state legislature. The bill modifies the rules for certain retirees hired by a Boards of cooperative services (BOCES).

BOCES provide special education services to the school districts they serve. Almost all of these school districts are in rural parts of the state. BOCES often face difficulty hiring qualified people to serve as special service providers in these areas.

The bill allows a PERA retiree who is a special service provider (which includes school psychologists, early childhood education teachers, speech language pathologists, and more) to work beyond the limits set by these requirements. They can do this for up to five consecutive years without a reduction in their benefits.

The bill requires a BOCES that hires a PERA retiree to provide full payment of all PERA employer contributions, disbursements, and working retiree contributions. In addition, the BOCES is required to pay an additional amount equal to two percent of the retiree’s salary to PERA.

Under the bill’s provisions, all BOCES combined may hire no more than 40 people over five years. 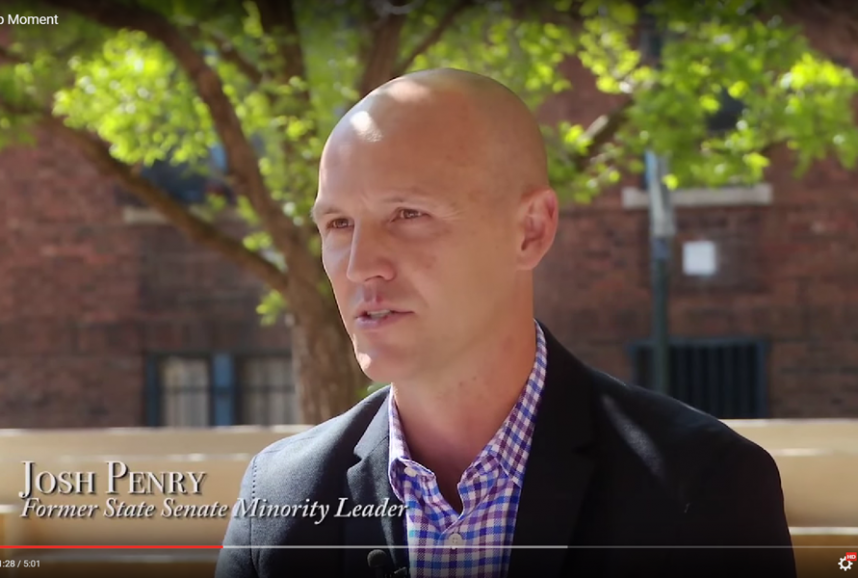 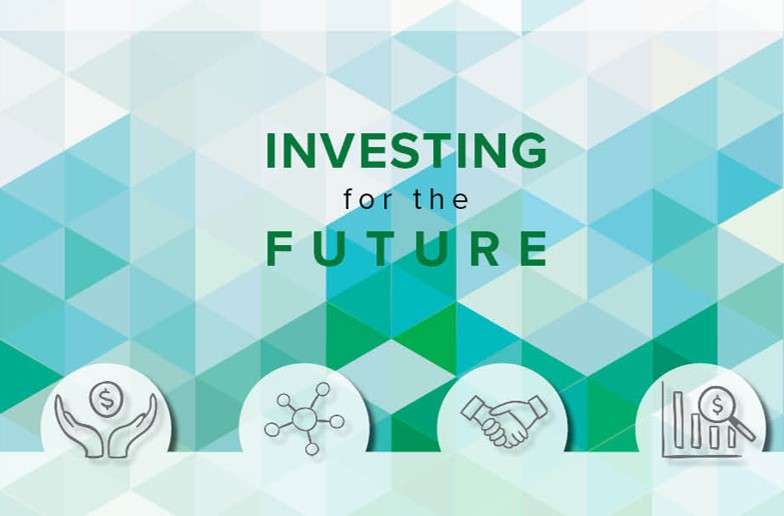