On May 23, Colorado PERA filed a motion to join a
lawsuit to ensure that investors continue to have the right to sue companies
that have engaged in illegal behavior.

The decision is consistent with PERA’s commitment to
its fiduciary duties and to investment stewardship and transparency. The case in
question aims to force the multinational company Johnson
& Johnson to allow its shareholders to vote on whether
all lawsuits brought against the company for corporate wrongdoing should be
handled through mandatory arbitration, rather than in court. The lawsuit, which
is being heard before the U.S. District Court for the District of New Jersey, could
effectively end shareowner security class action cases against Johnson &
Johnson.

The
lawsuit was filed by a single Johnson & Johnson shareowner, and the company
opposes the measure. Colorado PERA and the California
Public Employees’ Retirement System (CalPERS) filed a joint motion on behalf of shareholders and in
support of Johnson & Johnson’s opposition. The pension funds and the
company contend that forced arbitration illegally denies shareholders the right
to protect their investments in court, and would reduce transparency by limiting
public disclosures of settlements.

In
contrast to forced arbitration, class action securities litigation is a
fundamental right that enables shareholders to seek judicial remedies when a
company has committed securities fraud. Securities fraud is an illegal practice
covering a wide range of financial market manipulation and deception of investors
who are making purchase or sale decisions based on false information.

“Colorado
PERA members rely on PERA’s trust fund and its investment earnings for their
future financial security, and we must protect that financial security by holding
corporate wrongdoers accountable,” said Adam Franklin, General Counsel for
Colorado PERA. “It is imperative that investors retain a proper mechanism to
correct corporate fraud in a judicial forum. Shareholder rights are not
adequately protected by mandatory arbitration—its inherent lack of transparency
fails to serve as a deterrent for future wrongdoing.”

CalPERS and Colorado PERA together manage more than $400 billion and both hold significant investments in Johnson & Johnson. In joining this suit, the pension funds are protecting their respective stakes in the company while also helping to set a legal precedent that will make it more difficult for other corporations to require forced arbitration. PERA officials previously expressed their opposition to mandatory arbitration in a June 2018 letter to SEC Chairman Jay Clayton.

Joining
this lawsuit is just one example of how Colorado PERA engages with
companies to ensure they adopt responsible business practices and act in the
best interest of their shareholders. Each year, Colorado PERA participates in
more than 6,000 annual and special meetings and actively votes its proxies as a
way to ensure the accountability of public companies in which the fund invests.
PERA’s proxy voting policy is unique to the organization and
furthers the goals of promoting performance, transparency, and sound corporate
governance in ways that align with PERA’s fiduciary responsibility. PERA believes
that advocating for best business practices is a critical way to promote the
financial sustainability of the Fund.

A timetable for the case has not been announced. For more information about Colorado PERA’s approach to stewardship, visit copera.org. 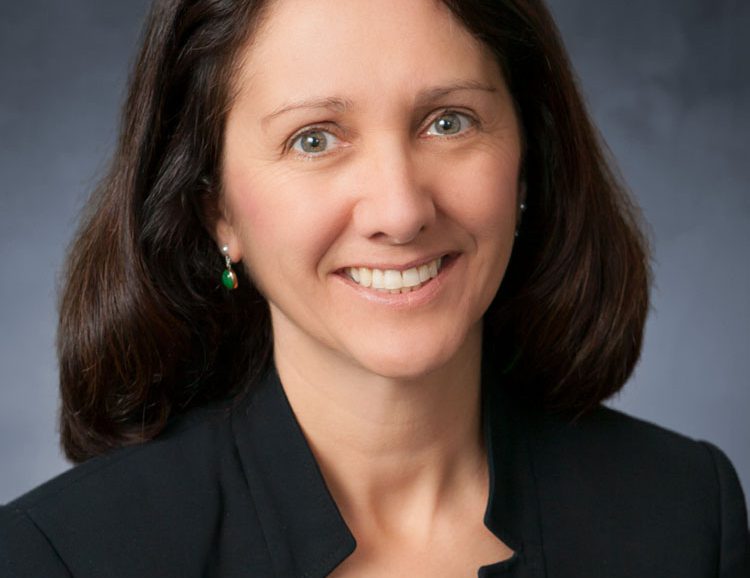 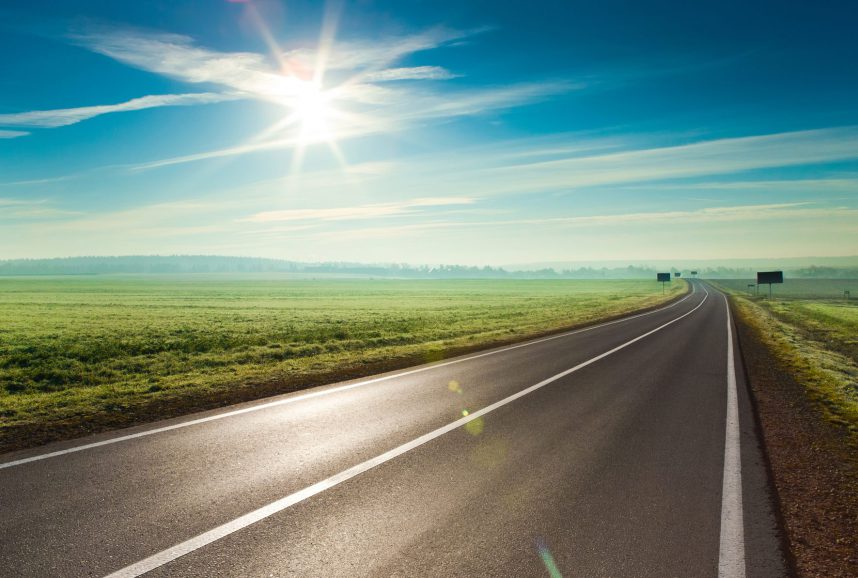 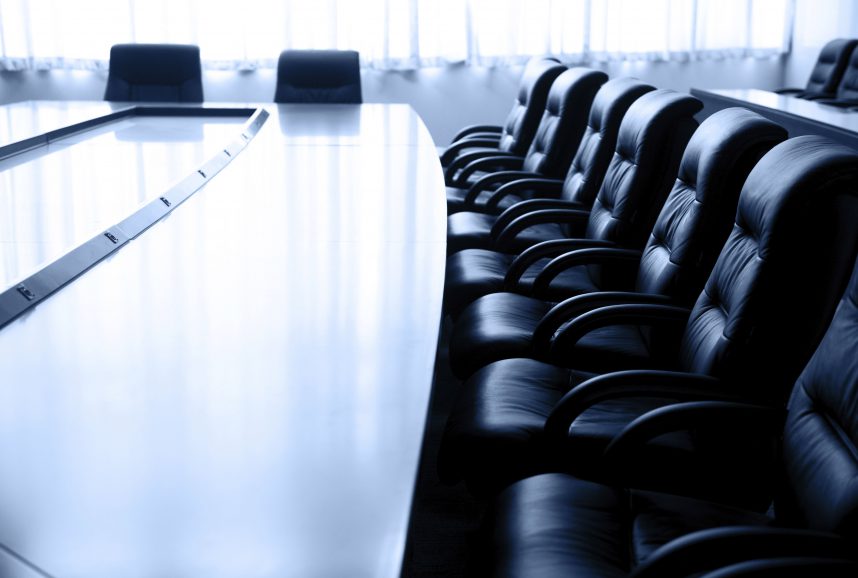