The cost to run PERA equaled $52 per active, inactive, and
retired member, which is 13 percent less than PERA’s peer average of $60 per
member, and about half of the $103 average cost for all organizations in the
study. PERA’s administration costs actually fell 0.4 percent per year between
2015 and 2018, while peer average costs remained unchanged. Even as PERA
reduced administrative costs needed to operate the system, it was also able to
improve its customer service scores.

Every year, CEM Benchmarking conducts an in-depth analysis
of global public pension systems. Colorado PERA has improved or maintained its
overall service score—this year 91 out of 100—for the sixth consecutive year
and continues to stand out as a leader in the field.

“The PERA Board of Trustees and staff are committed to
providing high-quality service to our members at a low cost,” said Ron Baker,
Executive Director of Colorado PERA. “As we look forward, PERA is committed to
seeking innovative ways to provide better service to the membership while
remaining responsible stewards of their retirement dollars.”

Key to PERA’s industry-leading ranking were factors such as average
wait time for the call center and percentage of calls that conclude in desired
outcomes. The report also compares the average time needed to process key
service requests and the availability of counseling and education sessions,
among other factors.

Amid a rapidly changing world, the demand to consistently
deliver quality service at a low cost is often easier said than done. When a
third-party study shows that PERA has established such a pattern, it
demonstrates not only sound stewardship of member dollars, but also a
commitment to serving each of PERA’s more than 600,000 members. 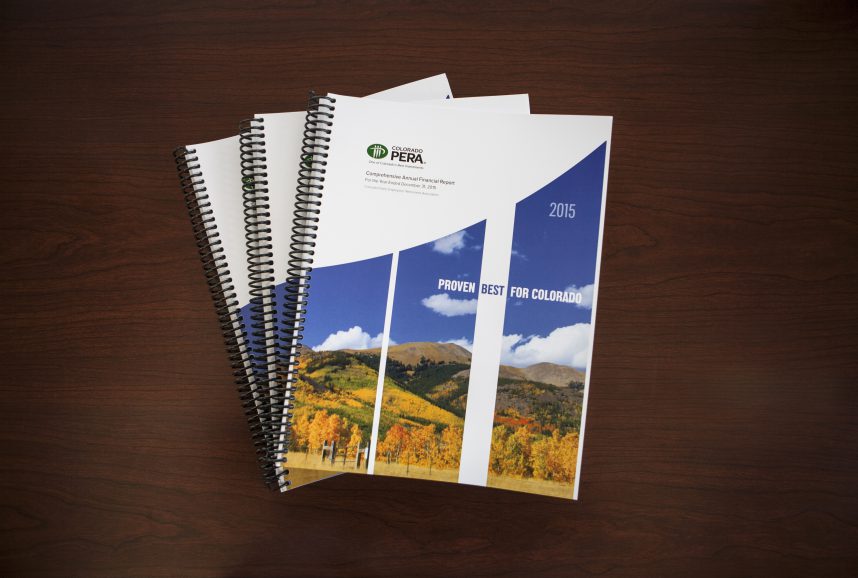 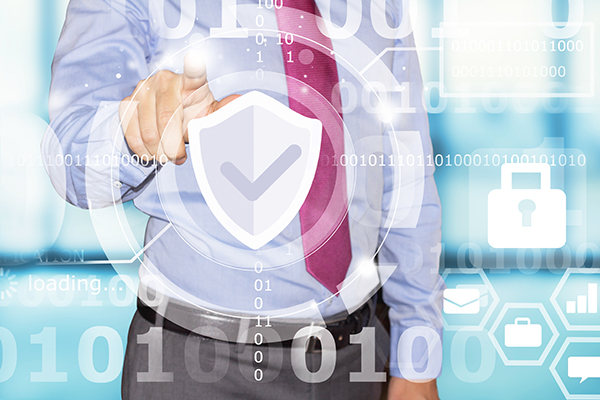 More on the Impact of Assumption Changes 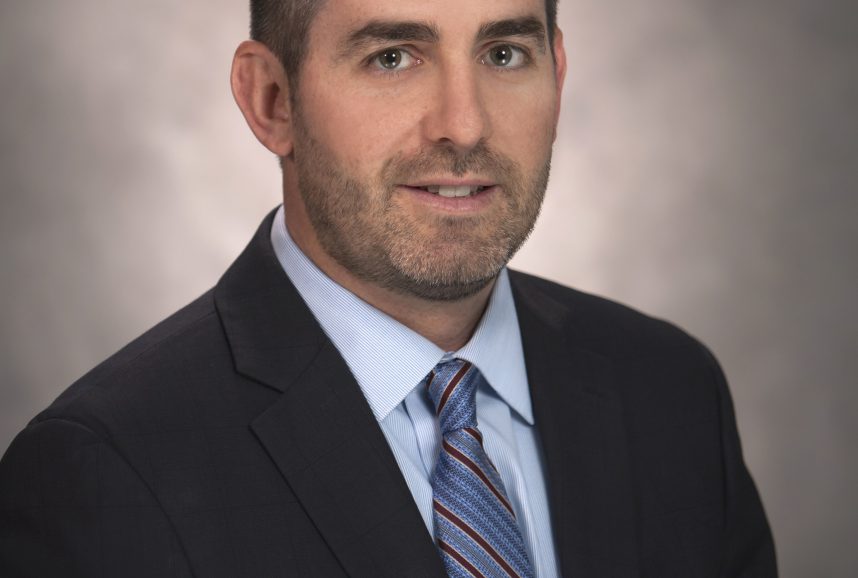