Colorado PERA’s Board of Trustees met on June 19. At the meeting, the Board approved the release of PERA’s 2019 Comprehensive Annual Financial Report. This report, which is covered at length in another story on PERA On The Issues, includes information on PERA’s investment returns for the 2019 calendar year. The total fund’s investment portfolio returned 20.3 percent, net-of-fees.

The Board covered a number of other agenda items, including information about legislation, the PERA Board election, and updates on projects currently underway within the organization.

Top of mind for many, however, was the investment landscape so far in 2020. While the CAFR mentioned above contains a detailed, audited account of 2019, it does not contain information past December 31, 2019. Investment returns for 2020 will be released in 2021. However, the Board did receive investment reports about broad trends to consider.

PERA’s investment staff monitors market trends, and the Board receives an outside perspective on PERA’s investments with help from its investment consulting teams at Aon, a leading global professional services firm. Laura Flaum, a senior consultant at Aon, shared with the Board her view on the year thus far: “We do expect to see the PERA portfolio make up some of the losses that we [saw in the first quarter] given the portfolio’s exposure to global equities,” she said. Global equities make up just over half of PERA’s asset allocation.

Flaum added that PERA’s second-largest asset class, fixed income, has played an important role so far in 2020. Fixed income, which makes up about a quarter of PERA’s overall asset allocation, consists of bonds issued by both companies and governments. Flaum explained that fixed income serves as downside protection and a risk mitigation tool during market downturns.

During the volatile markets in the early part of the year, Flaum said that fixed income “did perform as it was intended to, and this really illustrates the benefits to having a diversified portfolio.”

The Importance of Staying the Course

PERA’s Chief Investment Officer, Amy C. McGarrity, spoke to the Board about PERA’s investment strategy during volatile times. “There’s no shortage of people with opinions on where the markets are going in the near term,” she said. “But, in my opinion, market timing is extremely difficult.”

But let’s say you miss just the five best days during those two decades. Your portfolio would be worth $21,359 today—48 percent smaller compared to those who were invested the entire time.

“The key, in my opinion, is to remain invested in markets,” McGarrity said, “because it’s very difficult to predict where it’s going in the near term.”

One way PERA’s investment team responded to volatility was to keep an eye on PERA’s asset allocation, ensuring that the overall portfolio stayed within the Board’s guidelines as values changed quickly. McGarrity said that doing so is crucial to meeting long-term objectives. “We think over time that the asset allocation that [the Board has established] will achieve the results that we are expecting,” she said.

CafrPERA's Comprehensive Annual Financial Report, released annually in June, contains audited information about PERA's investment program and operationsVolatilityVolatility of returns is the measurement used to define risk. It describes the variation of price of a financial instrument over time. The greater the volatility, the higher the risk. 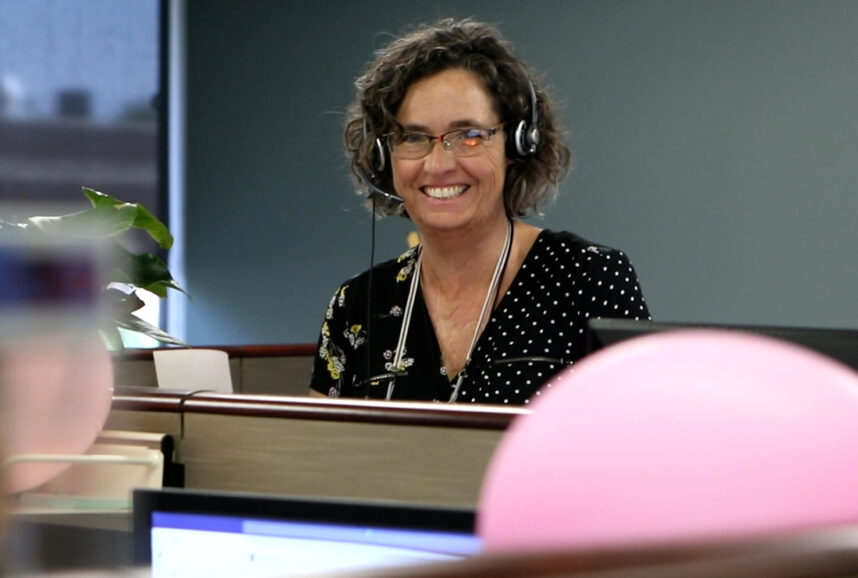 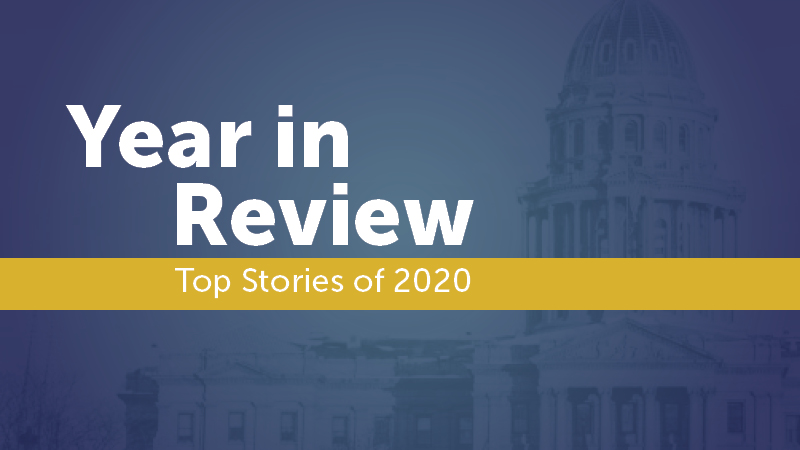 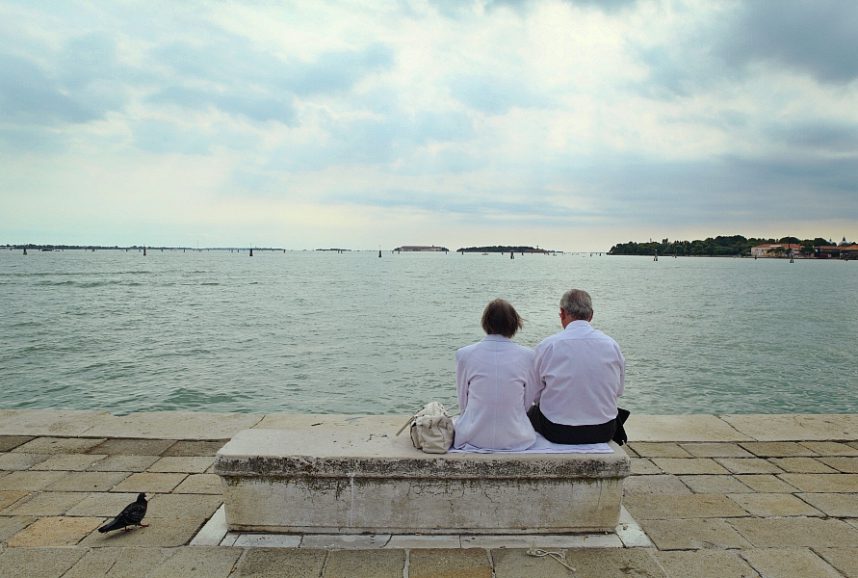 Retirement age requirements: How Colorado PERA stacks up today and under proposed legislation