The Colorado PERA Board of Trustees resumed meeting in person for its March meeting, convening at PERA’s headquarters in Denver on Friday, March 18.

The Trustees discussed a number of important topics, including the upcoming Board election, PERA-related legislative activity, and PERA’s investments.

Four seats on the Board are up for election this year, and members interested in serving as a PERA trustee were able to submit their candidate packets in January and February. At this month’s meeting, the Board received an update on candidates for the four open seats and voted to move forward with elections for the School Division and State Division seats.

Current trustee Ramon Alvarado is running uncontested for the Higher Education seat in the State division, so the Board voted to appoint him to another term and forego an election for that seat. In the Local Government division, the Board will form an ad hoc committee to identify possible candidates for appointment to that seat, since there are no candidates running for the position.

Ballots will be mailed in early May and members of the School and State divisions will be able to vote for their respective Board seats.

PERA Executive Director Ron Baker and Public and Government Affairs Manager Michael Steppat provided the Board with an update on several pieces of PERA-related legislation that have been making their way through the Colorado General Assembly this session.

Lawmakers passed two bills that will expand the ability for PERA retirees to work after retirement without a reduction in benefits — HB22-1057 and HB22-1101 — and Gov. Polis signed them into law.

HB22-1029, which would make up the state’s annual $225 million payment to PERA that was foregone in 2020 due to pandemic-related budget cuts, has been introduced in the House but it’s not yet scheduled for a hearing. Steppat said he expects to see lawmakers take action on that bill in the coming weeks.

This year, the Board will hire an outside firm to conduct an audit of PERA’s actuarial methods and assumptions — which PERA uses for calculations such as projecting liabilities — as part of its regular review process. The Board reviewed four firms that submitted proposals and voted to select Buck, which has extensive experience with public plans and previously performed an audit for PERA in 2009.

Buck will perform the audit throughout the spring and summer, and then present the results to the PERA Board at its November meeting.

The Board is also undertaking a review of the outside legal consultant who serves as fiduciary counsel to the Board, providing annual fiduciary training and giving advice as needed. The Board reviewed multiple finalists and voted to select Suzanne Dugan of Cohen Milstein Sellers & Toll, PLLC as fiduciary counsel going forward.

PERA Chief Investment Officer Amy C. McGarrity provided the Board with an update on economic conditions and market volatility so far this year, as well as other topics involving PERA’s investments, including Russia-based assets.

On Feb. 24, Colorado Gov. Jared Polis made a request to the PERA Board that is consistent with what has been included in the federal mandates pertaining to sanctions on Russian-owned assets. U.S. sanctions remain fluid and include a combination of freezing assets, divesting of assets and not investing additional funds in Russian assets. PERA is reviewing and preparing to implement the federal mandates within the required time specifications. As of Feb. 24, PERA had $8 million in total invested in Sberbank, OGK-2, Gazprom, Mosenergo, and Rosneft Oil. As of Mar. 18, PERA’s portfolio (preliminary and unaudited) is $60,992,000,000.

McGarrity also provided an update on PERA’s implementation of HB16-1284 (Divest From Companies With Prohibitions Against Israel).

In 2021, Ben & Jerry’s issued a statement that it would withdraw its products from the Israeli-occupied West Bank because the occupation was inconsistent with company values. To comply with HB16-1284, PERA will be assessing its investments in Unilever (as the parent company of Ben & Jerry’s) and engaging further with the company.

The PERA Board voted unanimously to add Unilever to its Restricted Companies List. PERA will begin a 180-day process to engage with Unilever in accordance with the Board’s decision. Upon completion of the engagement, and as applicable, PERA will divest of its Unilever holdings within 12 months if not satisfied with the responses to the assessment. 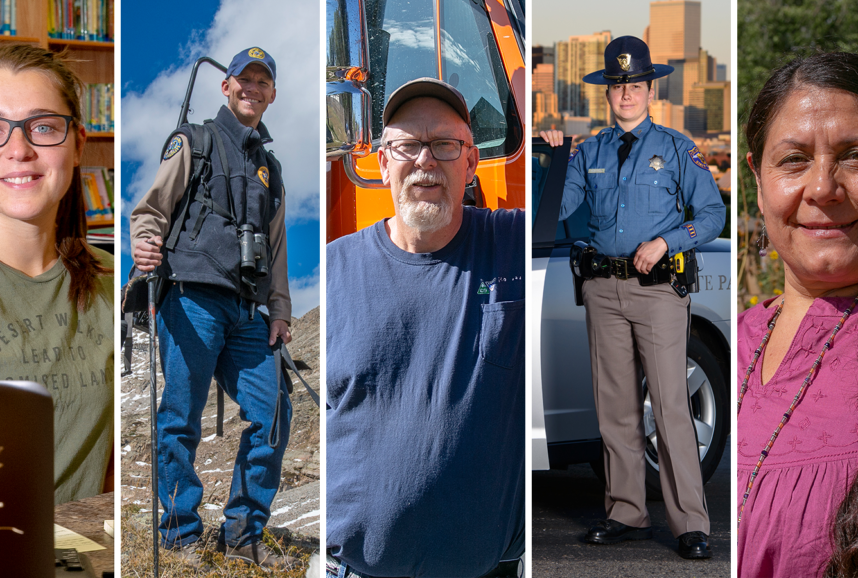 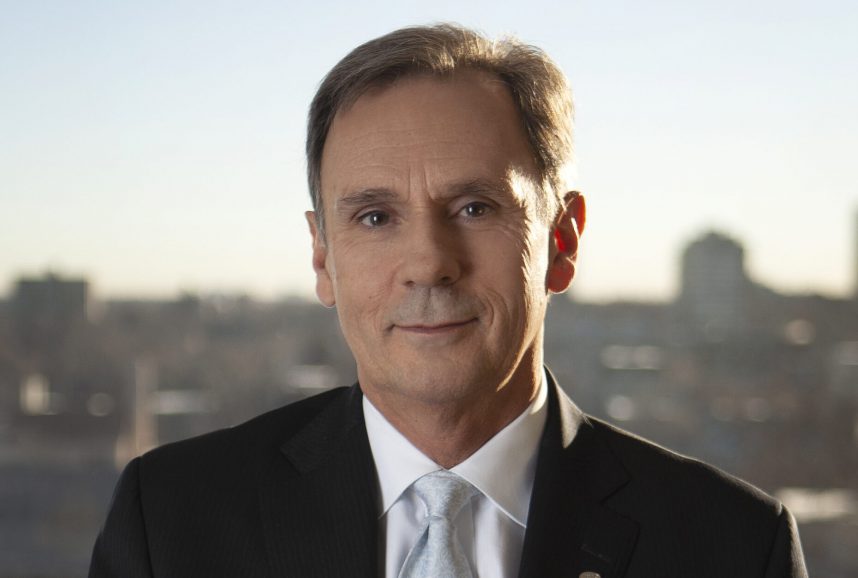 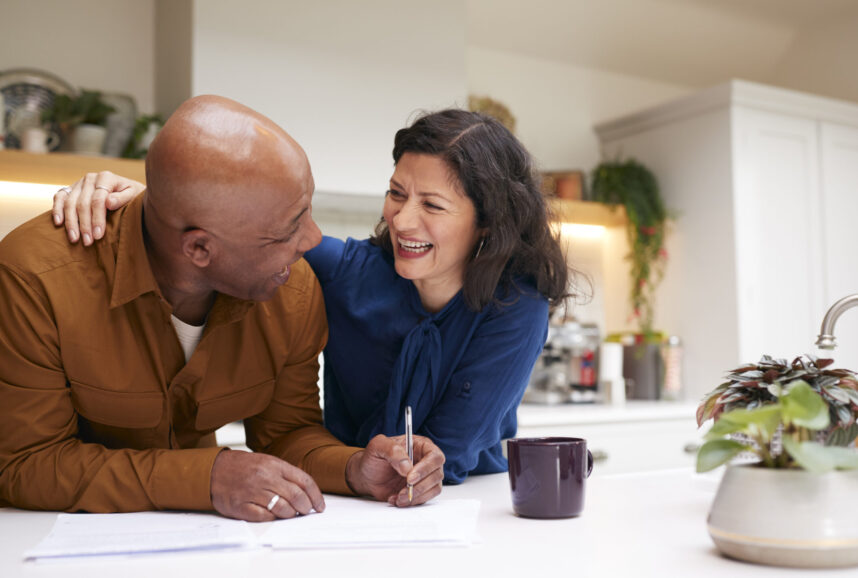