One of the most popular topics discussed on PERA on the Issues is Social Security. From federal proposals to repeal the Windfall Elimination Provision (WEP)/Government Pension Offset (GPO) to updates on the OASI Trust Fund depletion date, there is a lot of information to digest. For most Colorado public employees, Colorado PERA serves as a substitute for Social Security and may therefore affect anticipated Social Security benefit amounts.

History of PERA and
Social Security

When Colorado PERA was established in August of 1931, Social Security did not exist. After hearing from a group of state employees who wanted a way to plan and save for retirement, the Colorado General Assembly acted to create the State Employees’ Retirement Association (SERA). At first, only state employees were covered by SERA. Voluntary coverage under the plan was offered to school districts and local governmental entities in the 1940s and SERA was renamed the Public Employees’ Retirement Association to better reflect the broader membership in the association.

When the Social Security Act was passed by Congress in 1935, state and local governmental entities were specifically excluded from participating in Social Security. Congress questioned whether it could compel the states and their political subdivisions to include their employees in the system. Consensus thought at the time was that by requiring the states to participate, it may be considered unconstitutional under the Tenth Amendment to the U.S. Constitution as a levy of taxes on states and localities.

What is FICA? FICA is a U.S. federal payroll tax (most PERA members only pay the Medicare tax). It stands for the Federal Insurance Contributions Act and is deducted from each paycheck. FICA helps fund both Social Security and Medicare programs, which provide benefits for retirees, the disabled, and children. The money you pay in taxes is not held in a personal account for you to use when you get benefits. Today’s workers help pay for current retirees’ and other beneficiaries’ benefits. Any unused money goes to the Social Security trust funds to help secure today and tomorrow for you and your family. Source: Social Security Administration.

In 1951, Congress added Section 218 to the Social Security Act, which allowed a state to independently decide whether or not to include some or all of its public employees in Social Security. Colorado executed a Section 218 agreement but narrowly defined the employees who would participate in Social Security. That same year, all school districts other than Denver Public Schools (DPS) were required to participate in PERA. (This was because DPS had their own separate retirement system at the time.)

Still today, most public employees in Colorado do not participate in Social Security (although a few Local Government Division employers participate in both PERA and Social Security). PERA serves as a substitute for Social Security; instead of paying the 6.2 percent FICA tax (made up of 5.3 percent for Old-Age and Survivors Insurance and 0.9 percent for Disability Insurance), most PERA members currently contribute 8 percent of pay to PERA (although provisions in Senate Bill 18-200 will increase member contributions) that provide retirement, survivor, and disability benefit coverage, just like Social Security does. 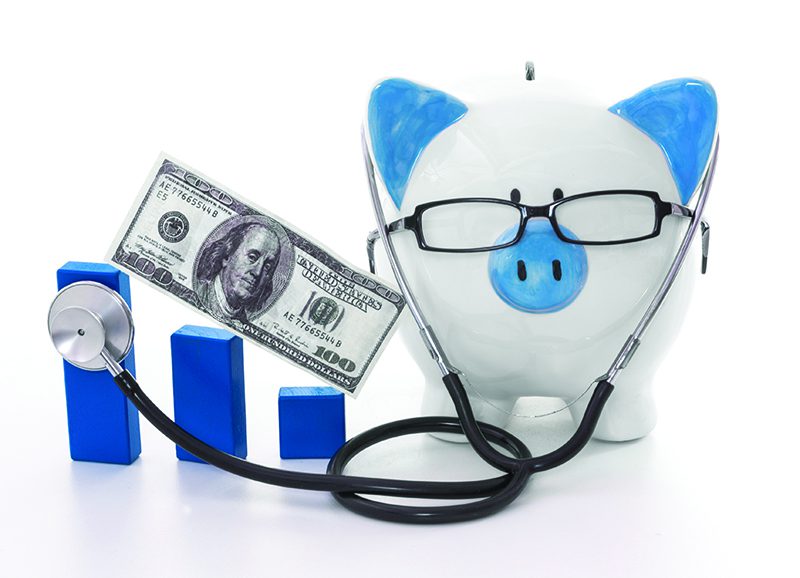 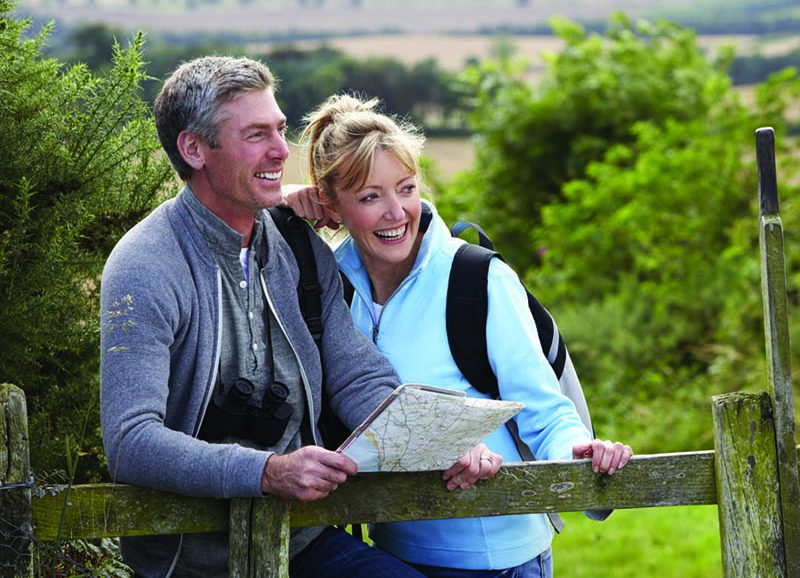 Americans Underestimate This Retirement Risk. Do You?

PERA Retirees Have a Big Effect on Colorado’s Economy