A new analysis of reporting standards for public retirement systems was recently released by the Center for State and Local Government Excellence (SLGE) confirming that Colorado PERA is getting it right when it comes to communicating the financial status of the plan. The report, “Public Pension Reporting and Disclosure: The Current State of Practice and Examples of What Works Well,” developed by SLGE with input and assistance from the National Association of State Retirement Administrators, finds 72 of the 83 systems in the sample follow the Government Finance Officers Association (GFOA) reporting standards in producing their comprehensive annual financial reports (CAFR), with nearly half of the sample also developing a plain language or popular annual financial report.

SLGE included the disclosure of investment fees in the CAFR and online as well as using benchmarks to compare investment performance among the ways to promote transparency. (Investment expenses paid by PERA are on page 29 of the 2015 CAFR and asset class benchmarks are provided on page 123.)

According to the SLGE report, “Certain themes surface with regard to systems that have developed robust communication and financial reporting initiatives: the importance of active, two-way communication between the system and all stakeholders; the identification of communication and reporting as a priority by system leadership; the engagement of all stakeholders, even critics, before, during, and after the implementation of policy, benefit, and programmatic changes; and the openness to using social media technologies and/or establishing formal structures (e.g., advisory committees) to garner detailed feedback from a range of stakeholders.”

The PERA Board of Trustees has as a priority the engagement of stakeholders and has a standing committee devoted to ensure a strong communications outreach effort is in place. SLGE noted that successful systems facilitate open communication “before, during, and after” the implementation of changes – a practice PERA is taking to the next level with the PERA Community Outreach Tour website, the PERA on the Issues and The Dime blogs, and telephone town hall meetings. 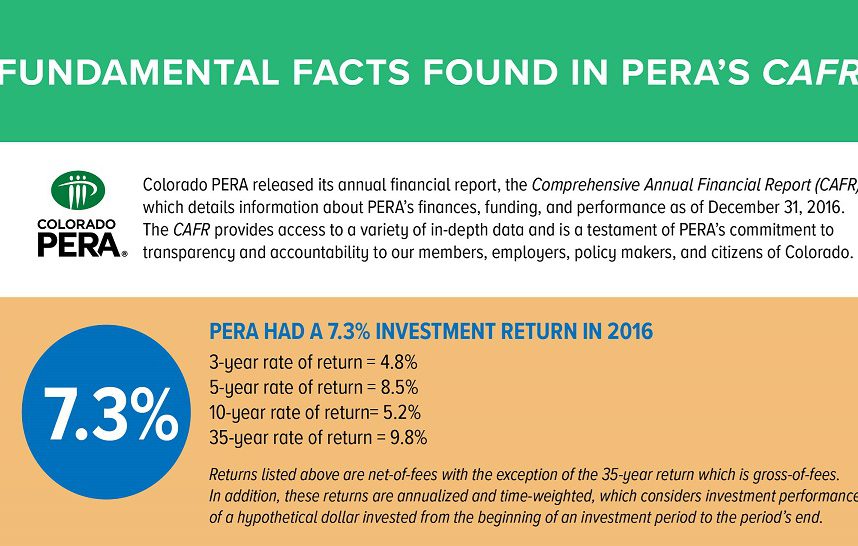 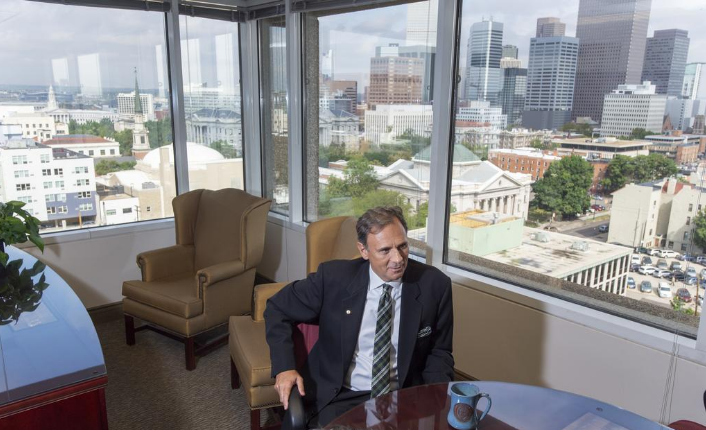 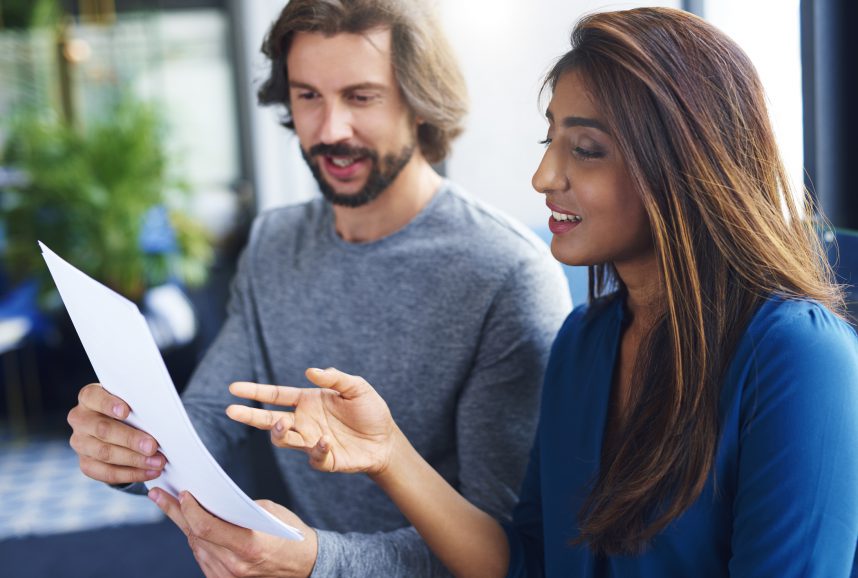