Officials announced earlier this year that Medicare was reevaluating 2022’s Part B premium hike, which was tied to an expensive new Alzheimer’s drug. Health and Human Services Secretary Xavier Becerra said that while he believed the premium should be reduced mid-year, legal and operational hurdles mean the reduction won’t happen until 2023.

Lawmakers in Washington, DC are considering legislation — known as Secure Act 2.0 — that would make some major changes to retirement plans like 401(k)s and IRAs. But a bipartisan group of lawmakers is also exploring the idea of a national retirement plan that covers those without access to a retirement plan through their employer, potentially modeled after the federal Thrift Savings Plan.

The IRS went into tax season with a backlog of millions of tax returns still awaiting processing from last year. The good news, if you’re still waiting on your refund, is that the IRS pays interest on payments that are 45 days late or more. The current interest rate is 4 percent, but that’s likely to increase later this year.

Overcoming Your Bias Against Aging Can Improve Your Life | Next Avenue

You know the old saying, “mind over matter”? Research shows it can apply to aging — people with positive views of getting older tend to be healthier and more active in their later years, and vice versa. The author of a recent book discusses how to challenge and change deeply held beliefs about aging. 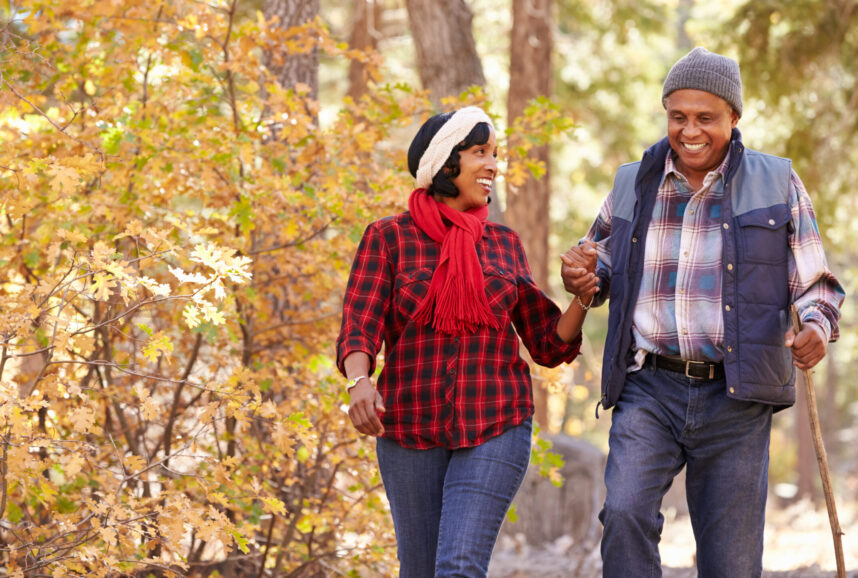 News You Should Know: Colorado SecureSavings Plan Up and Running 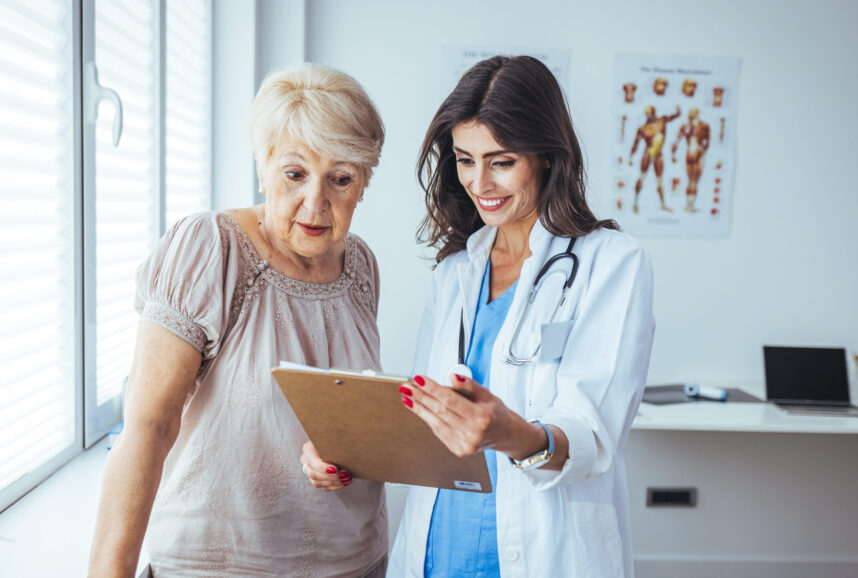 News You Should Know: What’s Changing for Medicare in 2023 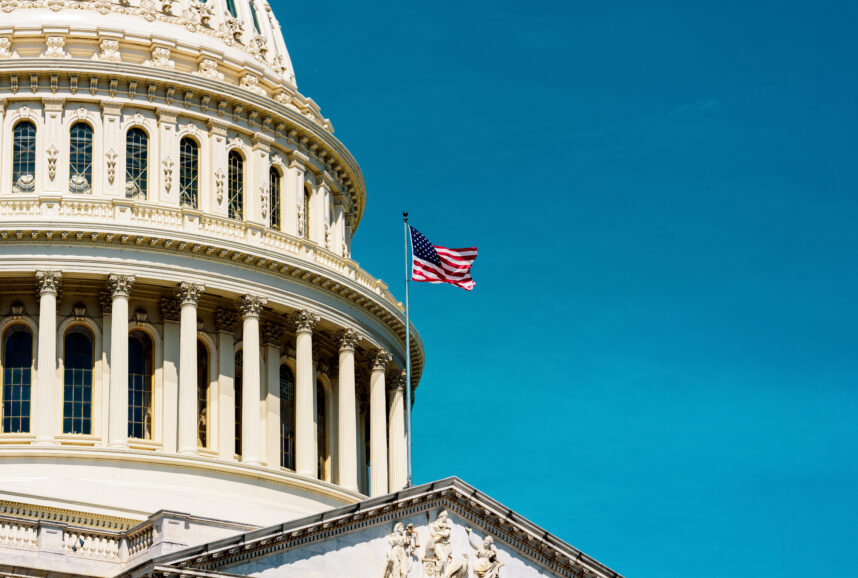 News You Should Know: SECURE 2.0 Passes in Year-End Budget Legislation