IRS: Here Are the New Income Tax Brackets for 2023 | CNBC

The Internal Revenue Service has released updated tax brackets for 2023, which account for the rising costs of goods and services. The IRS is implementing a number of other tax adjustments as well, including increasing the standard deduction and the earned income tax credit. The changes take effect for the 2023 tax year, meaning returns filed in 2024.

401(k) Contribution Limits 2023: IRS Increases Amount You Can Save in Your Retirement Account | CNN Business

Noninvasive Blood Glucose Monitoring on Wearables is Nigh | Digital Trends

Wearable technology like smartwatches could soon be more helpful for people living with diabetes. Researchers say they’ve developed an accurate, non-invasive way to measure blood glucose that’s similar to how current smartwatches measure blood oxygen. More testing is needed before the technology can be use in commercially available products.

Grey Gap Year: The Over-60s With a Taste for Travel on a Budget | The Guardian

You’re probably familiar with the idea of a gap year, in which high school graduates take time off to travel and gain other life experiences before starting college. There’s now a growing trend of retirees taking a similar approach and venturing out on extended vacations on a shoestring budget — think staying at hostels and backpacking rather than going on a cruise or guided tours. 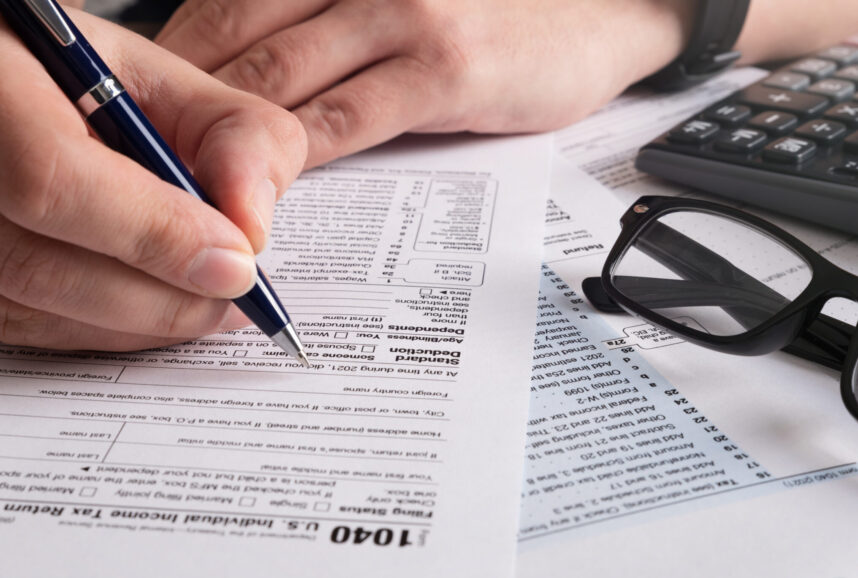 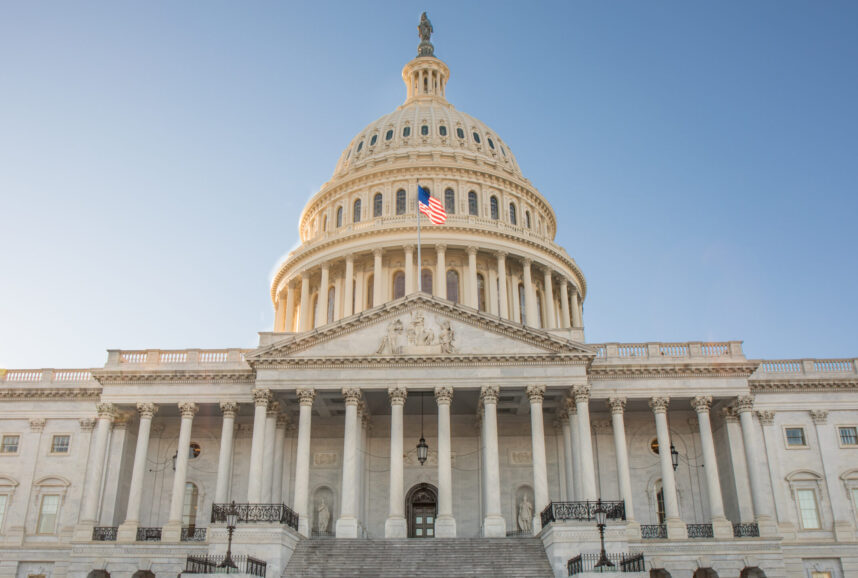 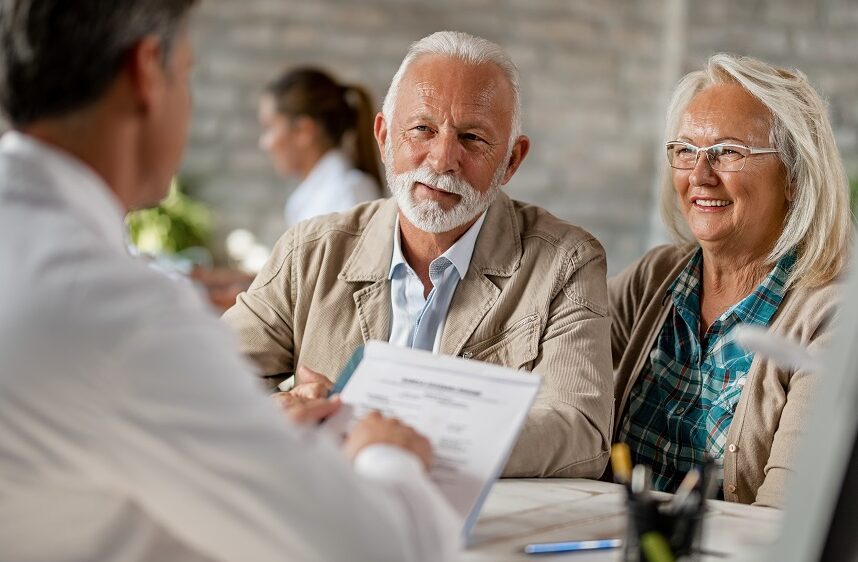 News You Should Know: Medicare Part B Premiums to Drop in 2023