Nearly 40 million Americans have filed for unemployment since March. Those losing an income stream who need access to cash often look to assets they’ve stored away. After using funds stored in checking and savings accounts, some then tap their emergency fund (a standard recommendation is keep three to six months of expenses in such an account).

For those without additional cash savings, accessing retirement funds can be a last resort. It’s a last resort for good reason. Dollars in a 401(k) or 457 typically aren’t stored as cash; they’re invested. An investor who withdraws funds before retirement loses not just the amount taken out, but years of tax-free potential gains.

Of course, some people are left with no option. It’s not cheap, but in a true emergency, access to these reserves is necessary, regardless of penalties, taxes, or lost compounding.

In recognition of the millions who might be facing just such an emergency, the federal government, with the passage of the CARES Act, temporarily waived the 10-percent penalty for withdrawals from qualified retirement plans.

Are People Using This Option?

A recent survey conducted by MagnifyMoney shows that the pandemic has had a significant effect on 401(k) activity. The survey showed that:

PERA members have access to retirement savings via PERAPlus. The following chart shows the behavior of 401(k) participants under 70 in the first four months of 2020:

PERA does not track the reasons people take withdrawals. Reasons might include standard withdrawals in retirement, required minimum distributions, leaving a job and rolling the balance over to a new 401(k) or IRA, emergencies, and more. However, even if every person making a withdrawal from a PERA 401(k) account in 2020 did so as the result of an emergency, the rate falls far below that of the national survey.

For those who are in need of emergency income replacement, Tyler Barondeau, an Investment Compliance and Performance Analyst at Colorado PERA, suggests looking into all relief options, some of which have been created since this crisis began. “For those with a federally-backed mortgage, you may be able to defer payments for up to six months with the option to extend deferment for an additional six months if needed,” he said. “And, if you have federal student loans, payments and interest accrual have been paused through September 30th. These payments are often the largest monthly financial obligations a family faces and these deferral options may allow many families to keep their retirement savings protected and on course to provide for retirement.”

Barondeau said that lenders, including credit card companies, banks, credit unions, and even landlords  may be willing to work with you to setup a flexible payment arrangement if you reach out to them. “We’re all working our way through this together, and you may be surprised at the flexibility being offered to help you weather this event.” 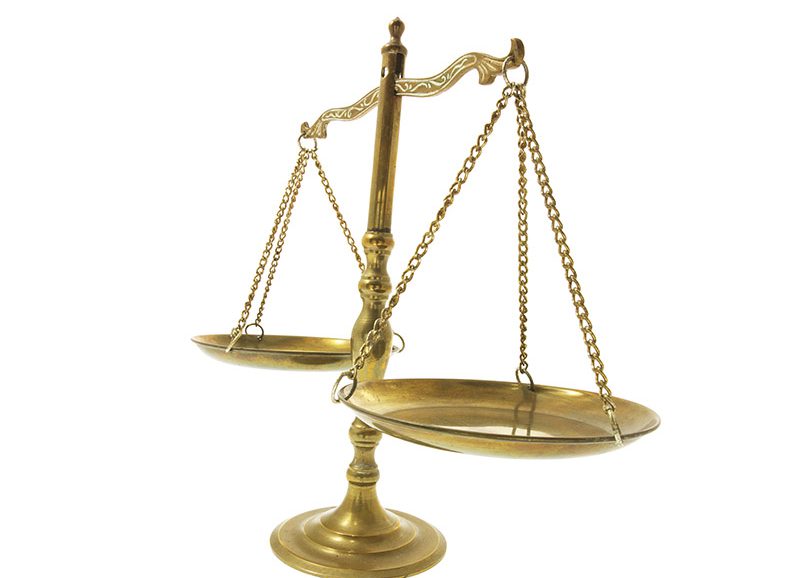 Correcting the Math on the Windfall Elimination Provision

How to Be a Smart Consumer of Information 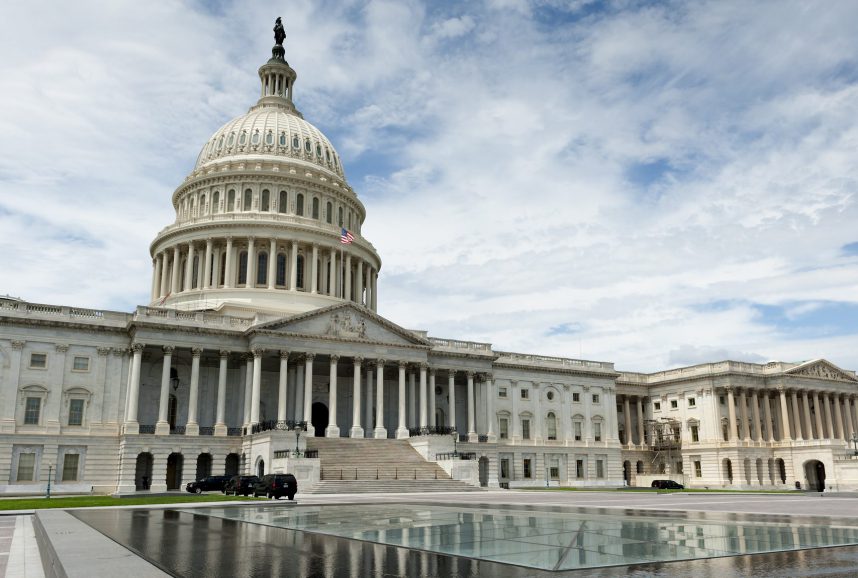