While the national election season is over, PERA staff are hard at work preparing for a different election season: proxy season, when PERA has the opportunity to vote by proxy for board members of various companies in which it holds shares.

Proxy voting gives investors like PERA the opportunity to weigh in on important corporate governance matters and to express their approval or disapproval of the performance of those serving on the board of a given corporation. PERA has a long history of working to ensure that publicly traded corporations are held to high standards in order to protect the investment assets of PERA.

Under current proxy voting regulations, any nominee to a corporate board of directors must consent to being named as a candidate on a proxy ballot, also known as a proxy card. However, not all proxy cards list all nominated board candidates. Instead, corporate management may nominate a single slate of directors and include only those names on their proxy card, while shareholders may come together to nominate an alternative, or dissident group of directors. Shareholders exercising their proxy vote must then choose between voting for management’s candidates or for the dissident’s candidates.

Having separate proxy cards limits the rights of shareholders to influence the make-up of a corporate board. Shareholders not in attendance at an annual meeting who choose to vote by proxy are unable to vote from a list of all nominated directors, while shareholders who do attend the meeting have no such limitation. Perhaps a shareholder supports one management nominee and another dissident nominee. By voting through a proxy, the shareholder cannot cast the best vote that it deems appropriate pursuant to its Proxy Voting Policies.

The Securities and Exchange Commission (SEC) has proposed a new rule, known as a universal proxy, which would address shareholder concerns around proxy voting for board candidates. Supported by the Council of Institutional Investors (CII), the proposed rule would require that each group’s proxy card list all board nominees, regardless of whether nominees are supported by management or a dissident group. This would give shareholders the ability to vote for the nominees they believe best serve their interests. The proposed rule would also require companies to provide more clarity on how votes are counted in director elections.

PERA has been active in promoting shareholder rights for decades and has been deeply involved in CII efforts to promote good corporate governance. CII is a nonprofit, nonpartisan association of corporate, public and union employee pension and benefit funds that advocates for effective corporate governance practices for U.S. companies as well as strong shareowner rights and protections.

PERA submitted a comment letter to the SEC in support of the proposed rule, citing the fundamental right to elect board directors and the current disparity between voting in person and voting by proxy. PERA’s letter also referenced CII’s support for the proposal.

With a new presidential administration in Washington, D.C., it is difficult to know when, or if, the proposed universal proxy rule will be considered. However, PERA will continue to support shareholder rights through its proxy voting activities and its participation in associations like CII. 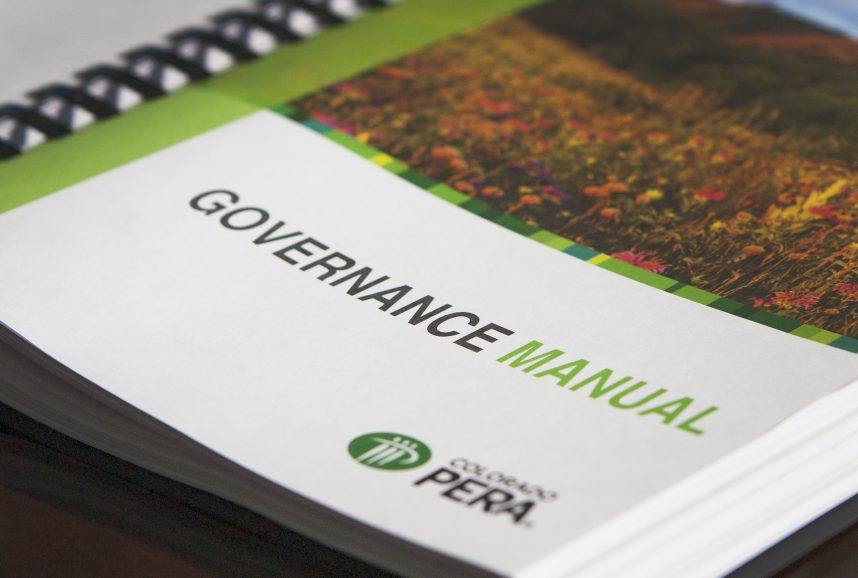 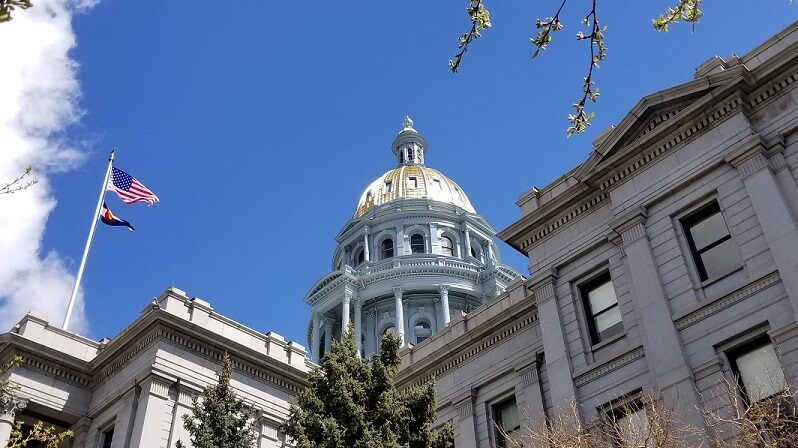 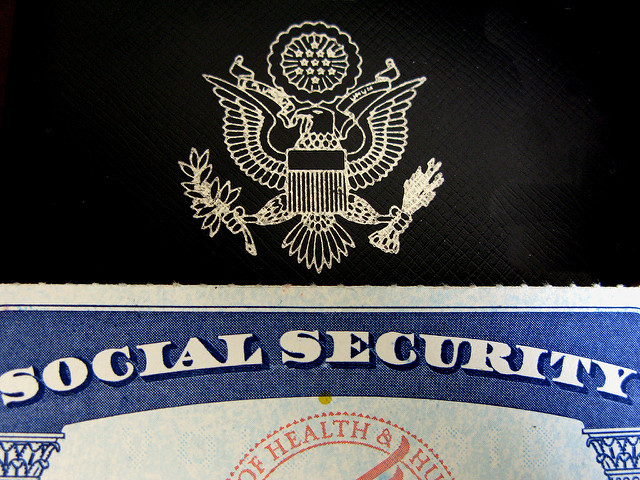