Nearly 27,000 Texans moved to Colorado in 2018—that’s more than the population of Golden or Durango. In addition to sending their residents, Texas is sending dollars to Colorado.

Greg Chicota, a Senior Real Estate Portfolio Manager at PERA, said Texas is home to “one of our longest running, largest, and most successful real estate investments.”

This story, which is 25 years in the making, is an example of how PERA’s investment professionals deliver value over the long term and take seriously their role as stewards of member dollars.

An Opportunity Comes to PERA

Dallas is a sprawling city, with nearly twice the population of Denver living on more than twice the land area. All that space, combined with a southern climate that hovers around 60 degrees in January, means that one thing is certain: lots of golf. More than two dozen courses dot the flat Texas landscape.

In the 1960s, a developer bought a defunct course, about three miles north of city center. But instead of drilling 18 new holes into the ground, they decided to build up. They would transform the more than 300 acres of greens and fairways into dozens of apartment buildings that housed thousands of people.

The development was so big it garnered its own ZIP code. With apartments nestled among trails and fields (its golf course heritage made these amenities an easy add) and organized activities for residents, this development would soon become a town within a city. Life was more like an idyllic college experience than it was a traditional apartment complex a few blocks away from a freeway.

For a few decades, the development was buzzing with activity and gained a glitzy reputation. Scenes from the TV show Dallas were filmed there. It ran an ad in Playboy.

But by the mid 1990s, the property was looking tired, and the owners needed financial assistance. An advisor contacted Colorado PERA to see if there was interest in becoming a partner.

Real estate is one of five asset classes that PERA manages. Real estate is often is the cornerstone of an individual’s financial life in the form of home ownership, but what makes real estate special for a pension?

CH Meili, PERA’s Director of Real Estate, said it has similar characteristics to fixed income: “We want real estate to be a real-time income generator to the portfolio. We look for investments that throw off monthly income.”

He said that while this monthly income doesn’t cover the $4.4 billion paid out annually in retiree benefits, the incoming cash every month provides the investment team with reliable flexibility it otherwise wouldn’t have. And, in addition to generating income, the value of property tends to increase over time. “It’s a long-term physical asset, a tangible thing we own, which is unlike most asset classes, where you own a piece of paper.”

How much does PERA have invested in real estate? PERA’s Board of Trustees sets the percentage of Total Fund dollars that can be allocated to each asset class. The long-term allocation to real estate is 8.5%, but it can drift as low as 4% and as high as 13%. At the end of 2019, PERA held more than $4.9 billion of real estate investments.

PERA has been investing in real estate since the 1980s, internationally since the 1990s. That was relatively early compared to other pensions. With the early start came the chance to build up infrastructure.

“Twenty-five years ago, commercial real estate wasn’t a typical asset class,” Meili said. “Generally speaking, the rest of the pension and endowment world has caught up to that thesis. So are people invested less than we are? Yes. But do they want to increase that? Yes.”

Chicota said that PERA has found its own sweet spot in real estate investing: “There’s this niche of assets that are too small for the big guys and too big for the small guys. We’ve been very successful operating in that range.”

Another distinguishing feature of PERA’s real estate philosophy is the emphasis on direct ownership.

When investing in real estate, you can invest in a real estate fund, which is similar to investing in a mutual fund. You might receive dividends, and the value of your slice of ownership might grow over time. But, despite being an “owner,” you don’t make any day-to-day business decisions. That type of arrangement makes up about 65% of PERA’s real estate investments.

The other 35% consists of direct ownership. These projects can have multiple investors, but, as direct owner, PERA has control over business operations.

“We operate more like a private business than many pension funds,” Meili said. “Our team isn’t solely allocators of capital—we’re more hands on.”

PERA works with external account advisors who execute the directives set by PERA and perform managerial tasks like paying bills, and managing the local property managers.

When PERA’s investment team decided to become direct owners of the Dallas development, the original premise was to step in, fix up the units, and ultimately sell the property in two to five years.

“We generally don’t try to be rescue capital or ‘fix and flip,’” Meili said. “That’s not our emphasis. We really think about predictable income over long periods of time.” But Meili said that this property stuck out, especially as Dallas was experiencing “tremendous growth the late 1980s.”

The development’s sheer size turned out to be an attribute that made it attractive as a long-term investment. The development consists of 16 distinct communities, each with its own set of amenities and features.

“Since 1999, we have let the leases in one community expire, tried to relocate tenants, and redeveloped it into a more efficient project,” Meili said. Each improved community increases the long-term value of the property and increases the monthly income it generates. By the time the entire sequence of communities has been renovated, you can start the cycle again.

While Meili was not with PERA when the investment was initiated, his outlook mirrors the way in which it has unfolded since it began: “I have a really long view on what we’re trying to do at PERA.”

This is the first installment of a two-part story. Read the second part here.

Editor’s note: PERA has chosen to not publish the name of this investment in accordance with Colorado law and PERA’s standard disclosure practices for these types of investments. 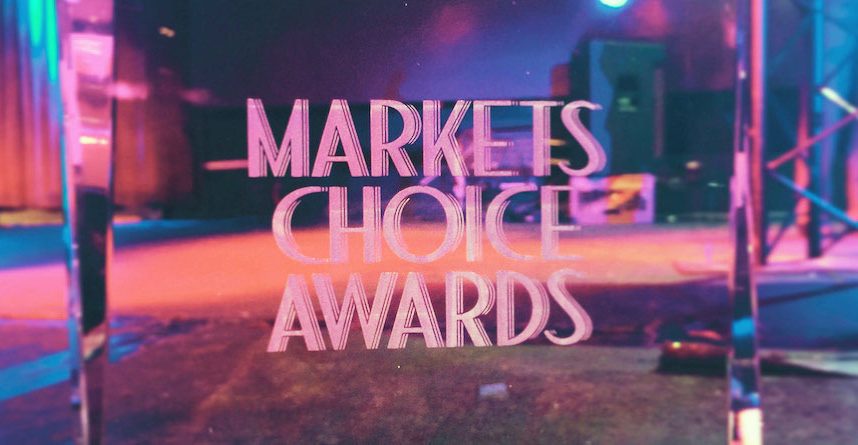 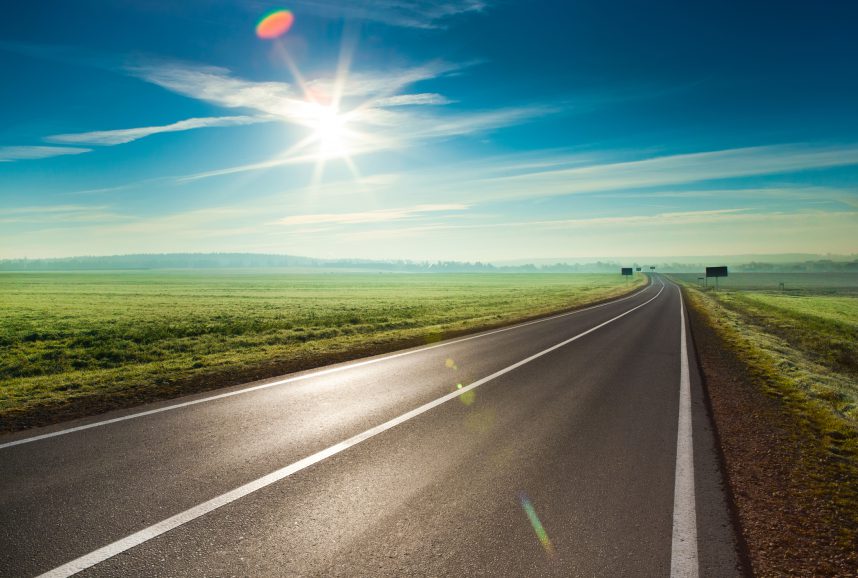 Phase 2 of PERAtour: What we heard 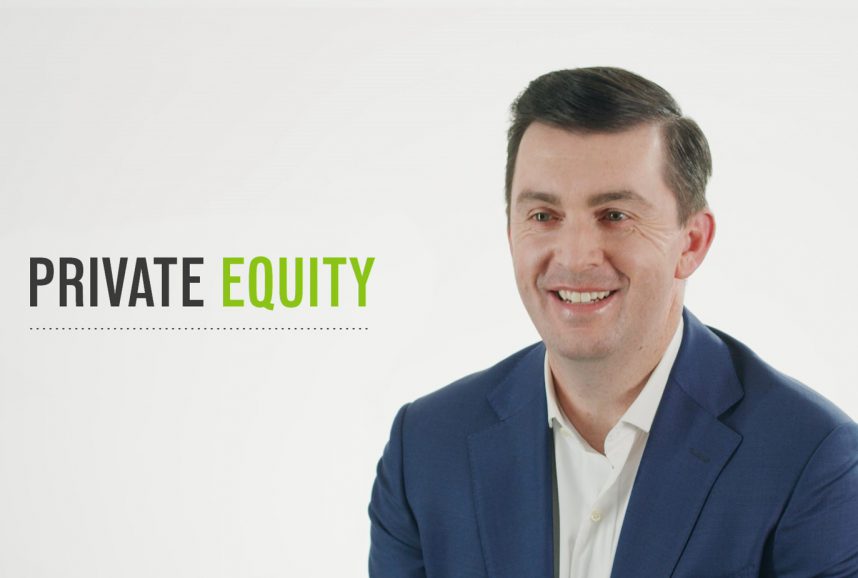 We Hear You: PERA and Private Equity