Insufficient retirement savings will cost the Commonwealth of Pennsylvania $14.3 billion in state assistance by 2030, according to a new study from Pennsylvania State Treasurer Joe Torsella. The study quantified the fiscal and economic impacts of insufficient retirement savings, considering both increased state public assistance costs and loss of economic activity due to reduced tax revenue, household spending, and jobs.

The study notes that the ability of elderly households to maintain their living standards during retirement has significant implications not just on seniors’ quality of life but also for the state’s economic conditions and fiscal situation. The study determined that Pennsylvania spent about $702 million in public assistance due to insufficient retirement savings and lost about $70 million in tax revenue in 2015 alone.

As recent studies have shown, public sector retirement models including the Colorado PERA Hybrid Defined-Benefit Plan provide the most efficient retirement savings, where each dollar saved “provides nearly twice the amount of retirement income than money invested in an individual savings plan because of lower costs and sharing key risks.”

An editorial from the Philadelphia Inquirer cited Treasurer Torsella’s study, noting that the costs of state support for elderly poor Pennsylvanians are crowding out other beneficial spending: “money that could support schools, parks, and infrastructure. And if senior citizens had more secure retirements, they’d be putting more money into the economy.”

Torsella further explained when releasing the study, “insufficient retirement savings will have far-reaching consequences that go well beyond individual implications. We can find a commonsense solution for Pennsylvanians to save now, or we can pay a steep price in increased budget deficits and lost economic activity later.” 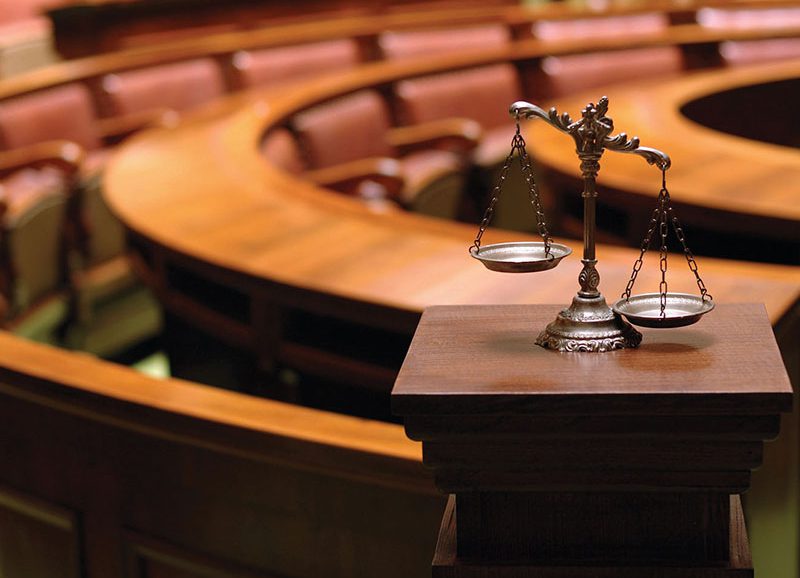 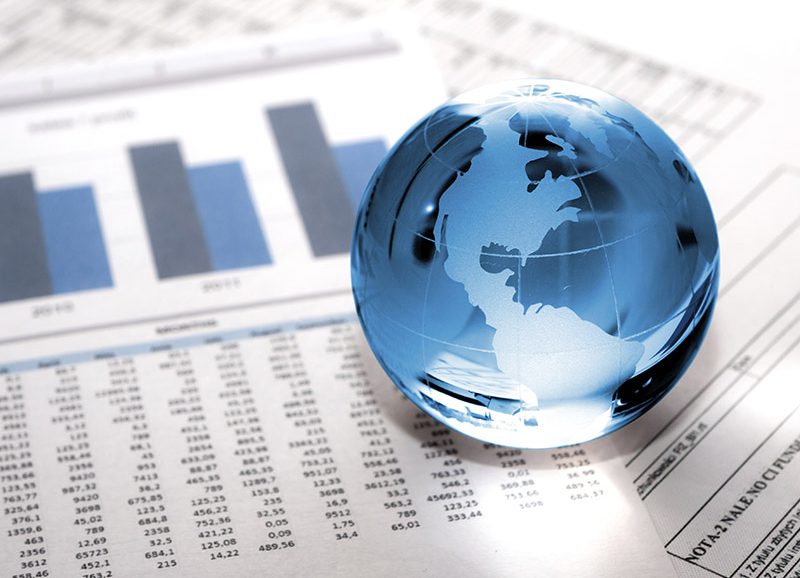 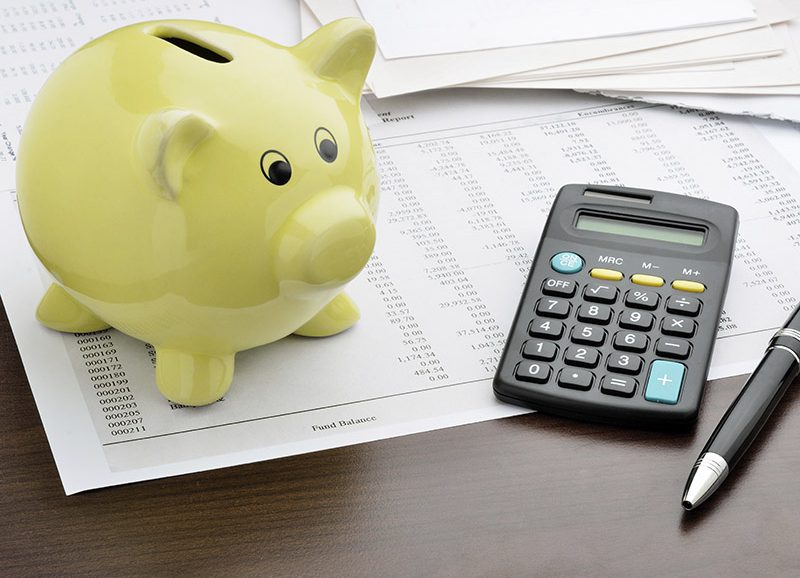 New Fiduciary Rule from Department of Labor Could Save Retirees Billions