As an institutional investor, PERA also holds a special position as a shareholder in many major corporations. Shareholders in publicly traded companies are entitled to vote their shares on items that are presented for a vote, whether by management or by other shareholders, at the corporation’s annual general meeting. And it is in its capacity as a shareholder that PERA has exercised its voice as an advocate for strong corporate governance and responsible business practices.

PERA has long been active in advocating for strong corporate governance policies that ensure transparency and ethical behavior. The PERA Board of Trustees’ Shareholder Responsibility Committee Charter outlines PERA’s objectives in furthering good corporate governance. With just over half of PERA’s $48 billion investment portfolio in stocks, PERA has a keen interest in being a strong voice in corporate governance issues.

How does PERA do this? First, PERA actively exercises its role as a shareholder by voting proxies. In 2017, PERA participated in over 5,600 annual and special meetings and reviewed over 63,800 shareholder proposals on proxy ballots. The ballots for these companies address a range of issues, such as the election of numerous directors, approval of compensation and acquisitions, shareholder initiatives submitted for shareholder approval and any number of additional matters.

Guiding these votes is the PERA Board’s Proxy Voting Policy which provides and works with proxy advisory firms to further inform how proxies should be voted. All proxy votes are publicly disclosed after PERA has voted. These proxy vote examples highlight PERA’s actions:

This year’ say-on-pay vote became the headline as investors took issue with the special mega grant to CEO Bob Iger, valued at $100 million as part of the extension of Iger’s employment agreement in anticipation of the merger with 21st Century Fox. PERA voted against the Executive Compensation package because of concerns with the amendments made to the CEO’s employment agreement during and after the year in review.

The severity of the cybersecurity breach and the company’s slow response to the breach damaged the company’s reputation, destroyed shareholder value, and placed a cloud over the company for the foreseeable future. PERA voted against three incumbent Technology Committee members who had oversight responsibility for the relevant areas of risk. The Technology Committee, at a minimum, should have ensured known risks were addressed while being adequately prepared to respond appropriately to the breach; PERA felt this committee failed to do so.

Second, PERA also serves on the boards of national organizations whose mission it is to promote shareholders rights when it comes to investments made on behalf of the PERA membership.

PERA Executive Director Ron Baker joined the board of the Council of Institutional Investors (CII) earlier this year. With a membership of more than 125 public, union and corporate employee benefit plans, endowments and foundations, CII supports strong governance standards and shareholder rights at public companies.

As PERA notes in its recently published Stewardship Report, its approach to ensuring good corporate governance practices centers on PERA’s influence as a large institutional investor in the global marketplace. PERA advocates for stakeholder value through ongoing meetings with corporate managers, investment partners and professional and regulatory boards. The proxy voting policy reinforces PERA’s commitment to strong corporate governance – whether the issue at hand is related to financial transparency, director compensation, corporate board appointments, director compensation, financial transparency, social impact or increased disclosure on climate change regulations. As a significant investor in the global market, PERA is continuously seeking opportunities to promote global stewardship while providing strong returns to its most important stakeholders: PERA members and retirees. 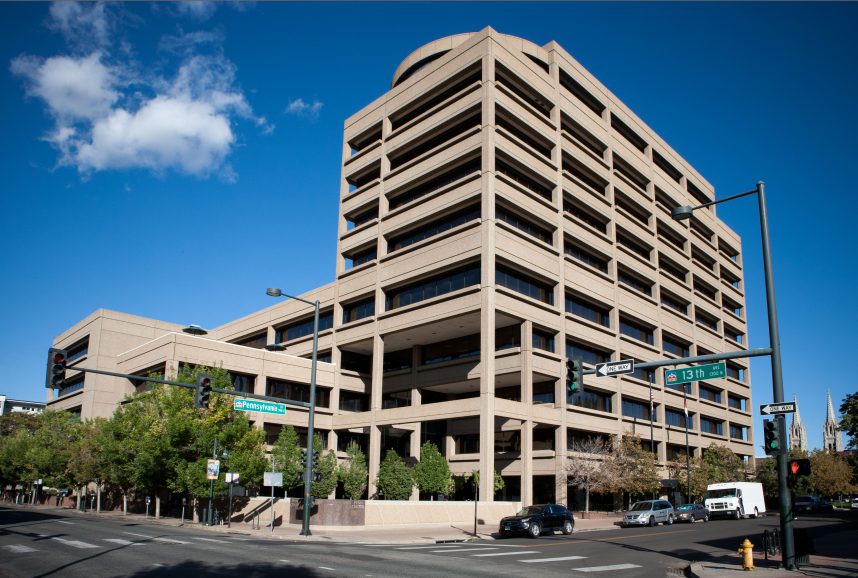 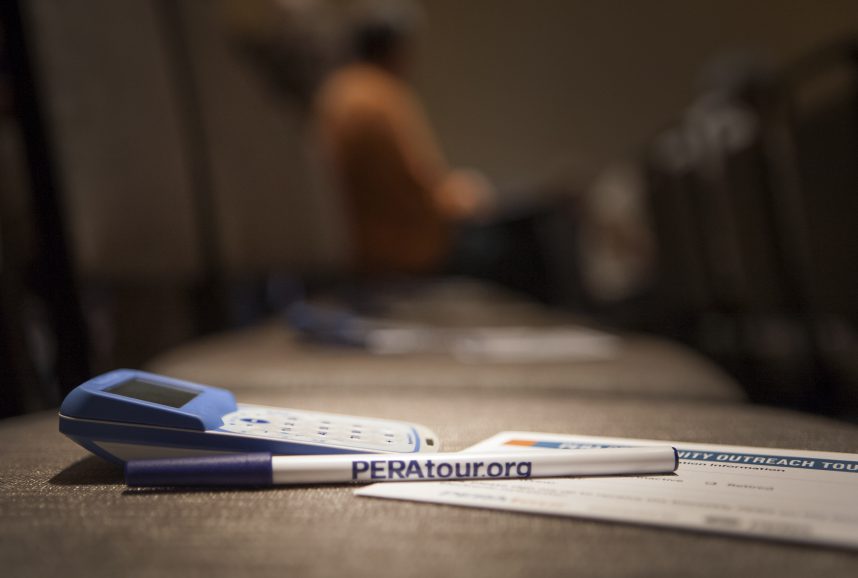 What We Heard on the PERAtour