Picture what makes a typical fraud victim. Do you associate a certain age, occupation, socioeconomic status, or other common demographic marker with fraud? If so, you’re not alone. And you would also be mistaken.

Fraud, and in particular identity theft and cybercrime, is on the rise. And it’s affecting everyone.

A report by the Insurance Information Institute states that criminals are “beginning to focus their attention on different financial accounts, such as loyalty and rewards programs and retirement accounts.”

From time to time, criminals target PERA members and their retirement accounts. PERA employs a number of tools to help thwart these attempts. While much of this work is conducted confidentially at PERA, some of the anti-fraud measures PERA takes are visible to members.

Take Control of Your Information

In addition to the security defenses PERA employs, individuals can take the following steps to increase their protection: 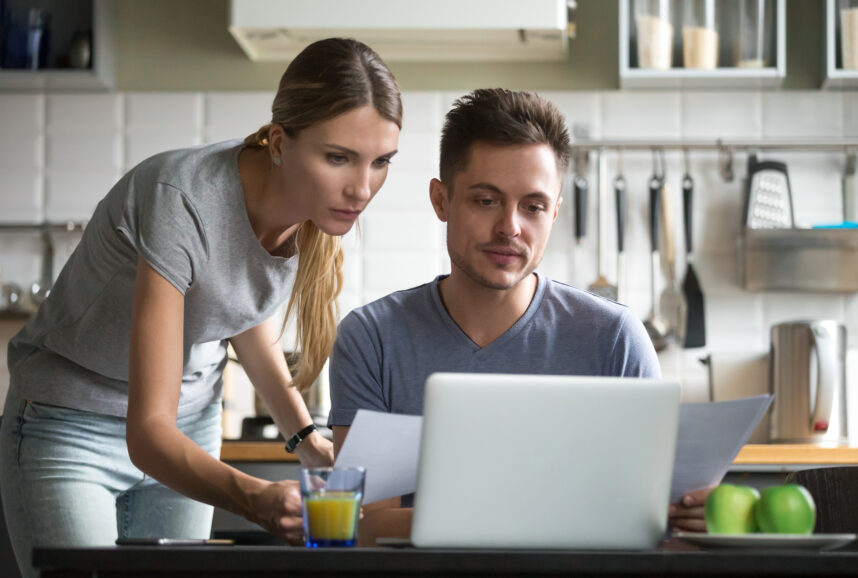 Estate Plans: Why You Need One and Where to Start