Last year, PERA on the Issues received a number of questions from readers asking for additional information about the federal “Cadillac tax” that could impact retiree health care plans like PERACare. The following provides a basic explanation of the proposed tax, as well as some updates on the status of the tax following Congressional action late in 2015.

What is the Cadillac tax?

The Affordable Care Act (ACA) was passed by Congress in 2010 and included a provision imposing an excise tax of 40 percent on the cost of employer-provided insurance plans exceeding certain thresholds. This provision is commonly known as the “Cadillac tax” on high cost employer-sponsored health coverage.

Why would PERA be affected by the Cadillac tax?

Governmental plans and plans providing retiree coverage, such as PERACare, are specifically included in the Cadillac tax provision.

Plans with an aggregate cost of coverage (both employee and employer contributions) of more than $10,200 for individual coverage or $27,500 for family coverage would be required to pay a 40 percent tax on the portion of health coverage that exceeds these thresholds. The thresholds are slightly higher for retirees under age 65 and for employees in certain high-risk professions.

Because retirees tend to have more chronic conditions and prescriptions, their health care plans tend to cost more than plans designed for younger, employed populations.

PERA’s health care trust funds are only authorized to pay certain premium subsidies, in amounts set by state law, and certain program expenses. If the Cadillac tax were to be implemented as originally described, PERA retirees would absorb the entire impact of the 40 percent tax through higher health care costs.

Has PERA taken a position on the Cadillac tax?

Along with many other public pension funds around the country, PERA is a member of the Public Sector Healthcare Roundtable, a coalition of public sector health care purchasers that provides an avenue through which to influence national health care policy. PERA was one of at least six Roundtable members that submitted comments to congressional leaders and regulators about the tax, discussing the implication of the tax on retirees enrolled in health care programs such as PERACare and urging a delay in its implementation. (Several of those comment letters can be accessed at the Public Sector Healthcare Roundtable website.)

What does the current status of the Cadillac tax mean for 2018 and beyond?

On December 19 of last year, Congress passed legislation that will delay implementation of the “Cadillac tax” on high-value health insurance plans from January 1, 2018, until 2020. Lawmakers included a provision that will stop the tax from taking effect in a large omnibus spending bill. That postponement is expected to reduce anticipated government revenues by $16 billion.

PERA staff will continue to monitor developments around this or any other proposed taxes that could impact the cost of PERACare, and PERA on the Issues will provide updates if Congress takes additional action. 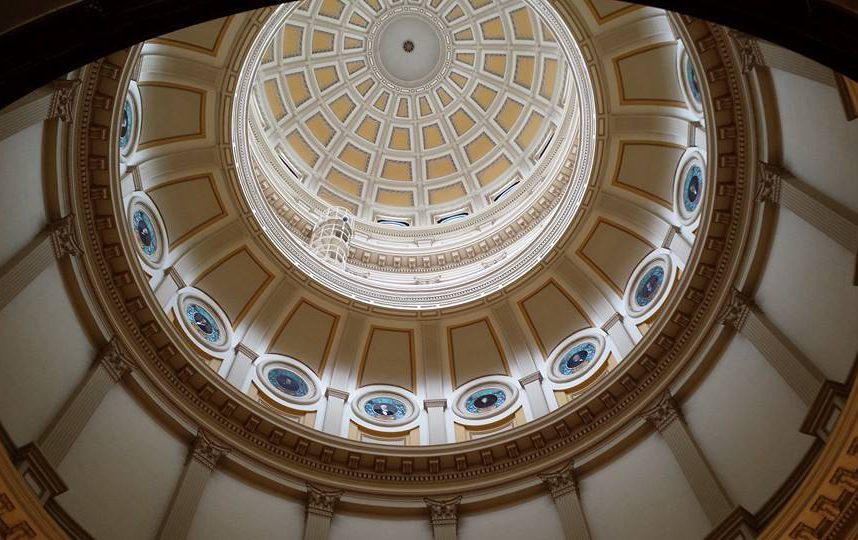 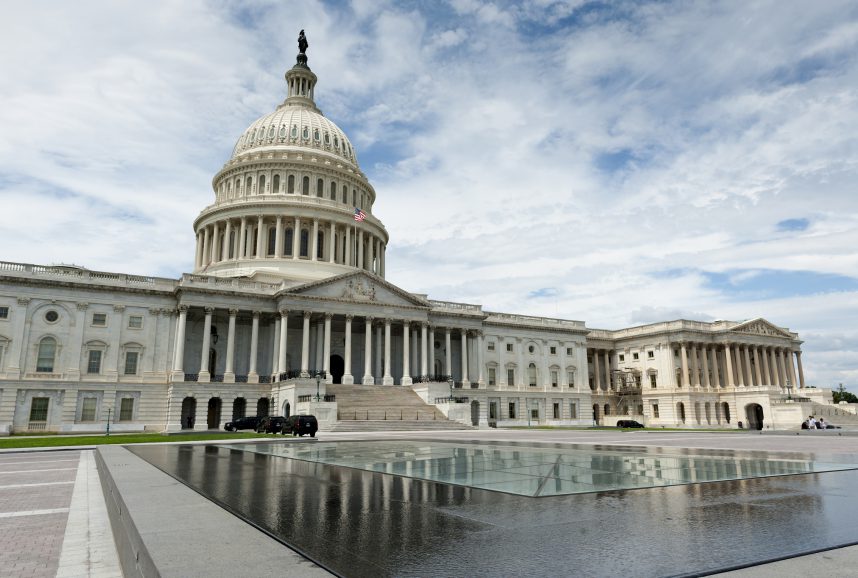