Colorado PERA recently announced that it is now offering a Roth feature in its optional retirement savings accounts, the PERAPlus 401(k) and 457 Plans. PERA members whose employers have adopted the Roth option are allowed to make Roth contributions.

Named for their congressional sponsor, former Delaware Senator William Roth, these are tax-paid retirement savings accounts, meaning that contributions, whether to a Roth IRA or retirement plan account, have already been taxed as regular income. But once contributed to a Roth account, earnings grow tax-free. There are no additional tax obligations when funds are withdrawn at retirement and follow the requirements of the Roth option.

The advantages of the Roth option may be leading to different savings behavior, particularly among younger workers. According to a report issued earlier in 2014 by Aon Hewitt, a human resource leader, of clients who participated in defined contribution plans, such as a 401(k) or 457 plan, participants using Roth options contributed significantly more of their income compared to savers who did not use a Roth option when available (10.2 percent of income compared to 7.7 percent). Participants choosing the Roth option are more likely to be younger employees and to have been with their employers for a relatively shorter period of time.

Younger participants are more likely to use a Roth contribution feature than their older counterparts. More than 17 percent of workers in their 20s chose to contribute to a Roth, versus fewer than 9 percent of those in their 50s. This may reflect the pre-tax status of contributions to a Roth account. Younger workers are more likely to have a lower marginal tax rate compared to older workers who are further along in their careers.

By offering a Roth savings option to its supplemental savings accounts, PERA may be able to tap into the interest of younger workers and encourage additional contributions from a broad range of PERA members. By further encouraging members to increase their optional savings, PERA will be strengthening public workers’ ability to be prepared for retirement.

Because eligible employees also have the option to divide their optional retirement savings between Roth and traditional options, tax diversification is another important benefit that Roth savings could provide. Employees have the option to pay taxes on Roth contributions now, while deferring taxes on traditional contributions until they are ready to withdraw their funds. As more employers begin to make the Roth option available to their employees, greater numbers of PERA members will benefit from these choices.

DiversificationA strategy of reducing exposure to risk by combining a wide variety of investments within a portfolio. 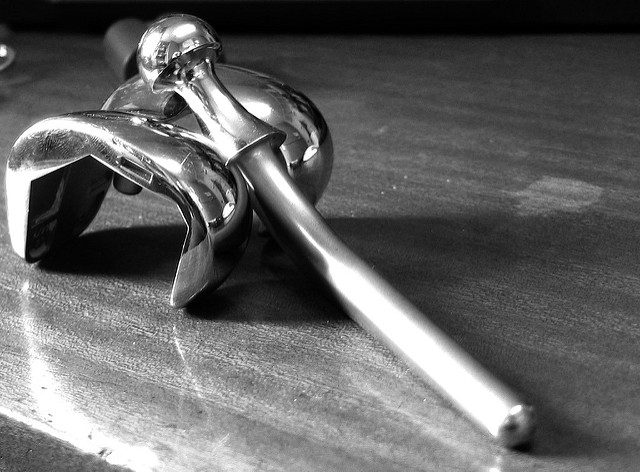 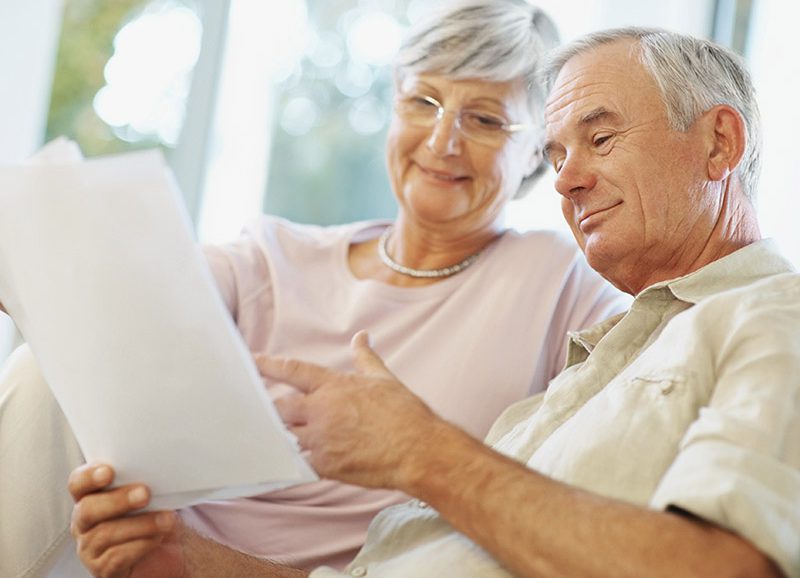 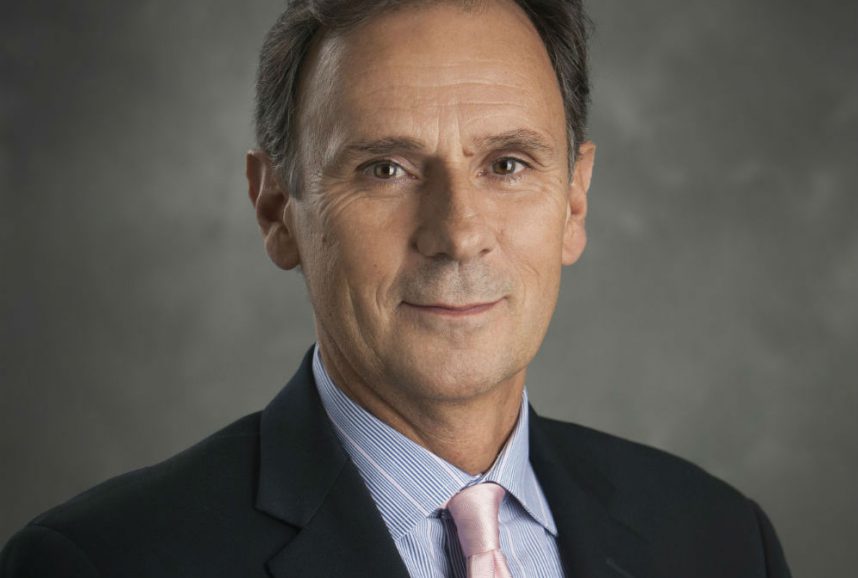