Colorado’s 2022 legislative session is well underway, with more than 400 bills introduced since lawmakers convened in Denver in January.

To find out the latest on what’s happening under the gold dome, PERA On The Issues sat down with PERA Public and Government Affairs Manager Michael Steppat, who represents PERA at the Capitol.

What are some of the major issues lawmakers have been tackling this year?

This legislative session marks the third year legislators have had to deal with the challenges of the pandemic, but it has been more of a return to normal operations despite some COVID safety protocols remaining in place at the Capitol. The pandemic still continues to be one of the major issues in terms of the type of legislation considered, especially as lawmakers decide how to spend nearly $3.6 billion in one-time federal COVID relief funds. It’s important to note that none of these funds may be used for state pensions. However, the state budget for the next fiscal year expects to be around $40 billion, which is a 4% increase from the current one and a state record, boosted by stronger than expected tax revenues.

Other major issues include the kinds lawmakers have frequently taken on in recent years, such as public safety, healthcare, and education.

We’ve seen several pieces of legislation related to PERA so far this session. What’s the latest on those bills?

Two bills that would expand the ability for PERA retirees working after retirement without a reduction in benefits, HB22-1057 and HB22-1101, have passed the House and are now under consideration in the Senate. HB22-1087, which would exclude special district directors from membership in PERA, has also passed the House.

HB22-1029, a bill to make up the state’s annual $225 million payment to PERA that was foregone in 2020 due to pandemic-related budget cuts, has been introduced in the House but it’s not yet scheduled for a hearing. We expect that to happen in the coming weeks.

We’re tracking the status of each PERA-related bill here.

Lawmakers are working right now to craft the state budget for the next fiscal year. What can we expect to see in the budget that might affect PERA?

PERA funding is certainly part of the budget conversation, as lawmakers are considering not only HB22-1029, the PERA direct distribution bill, but also how best to use money in a cash fund the legislature set up last year for future payments to PERA. The Joint Budget Committee will be wrapping up its budget recommendations for the General Assembly to consider later this month.

Is there anything going on in Washington, DC that PERA members might want to know about?

Lawmakers have introduced several bills to modify or repeal the Windfall Elimination Provision (WEP) and Government Pension Offset (GPO), which can reduce Social Security benefits for pension recipients, though those bills have once again stalled in Congress. There’s also a bill under consideration, dubbed Secure Act 2.0, that would make some changes to retirement plans nationwide, such as raising the age for required minimum distributions (RMDs) and expand automatic enrollment in employer-sponsored plans like 401(k)s. 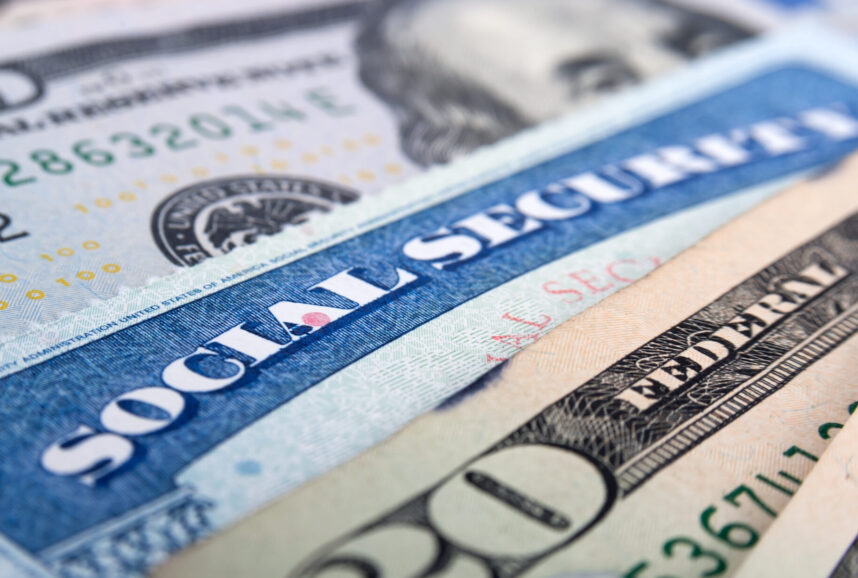